Nearly every aspect of the road going 911 GT3 RS has been tuned to build a thoroughbred race car.

Only a couple of weeks ago, spy photographers snapped a souped up GT3 RS with a huge wing at the Monza Circuit in Italy. We now know that the car is the 2019 Porsche 911 GT3 R – a track only variant of the recently launched 911 GT3 RS mark II road car. Developed for the 2019 racing season, the race car uses a 4.0-liter flat-six engine largely identical to the one in the road car. The naturally aspirated mill which is linked to a sequential six-speed gearbox can churn out more than 542 hp and offer a wider usable rev range compared to its predecessor – the last generation GT3 R. 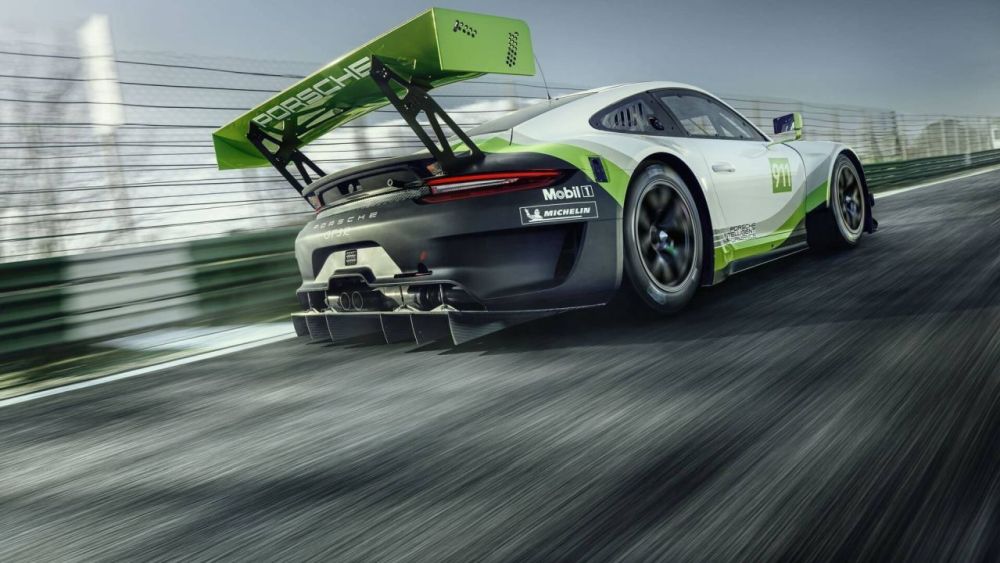 Porsche has overhauled the already extreme aerodynamics of the road going GT3 RS with canards in the front, vents on the hood, a large diffuser and an even larger rear wing. The engineers have reworked the tire circumference at the front wheels increasing it from 650 to 680 millimeters and have installed the latest development of the company’s double wishbone suspension.

Porsche engineers also spent some time working on the braking system to increase stiffness and also to enable a more accurate control of the anti-lock brakes. There are six-piston monobloc brake calipers made from aluminum at the front axle that are paired to ventilated and grooved 390 mm discs. At the rear, engineers have installed four-piston calipers hooked up with 370 mm discs. 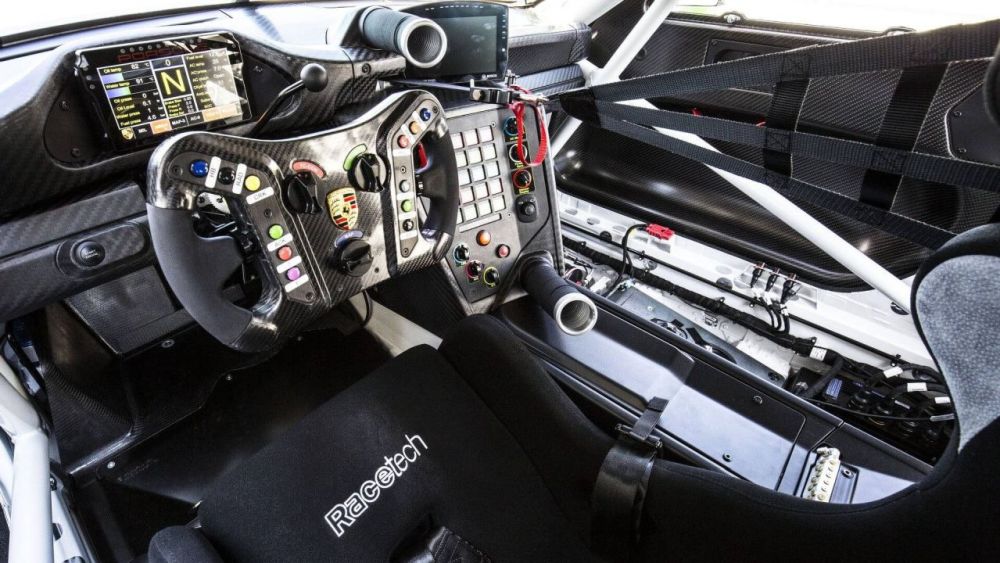 Inside, new bucket seats bolted at six points increase both the safety and look of the interior. Safety has especially received great attention as engineers have installed carbon fiber kevlar aluminum components with energy-absorbing plastic foam to serve as a side impact element in the event of a collision. Also, both the door and side windows are removable now.

Porsche has started taking orders for the new model for an asking price of $548,000 plus taxes. Deliveries will commence in December. 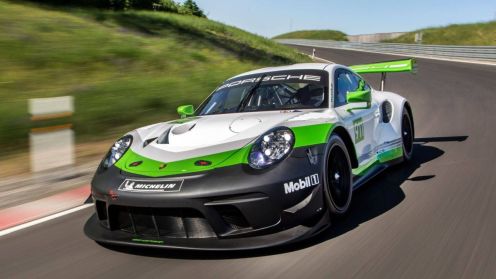 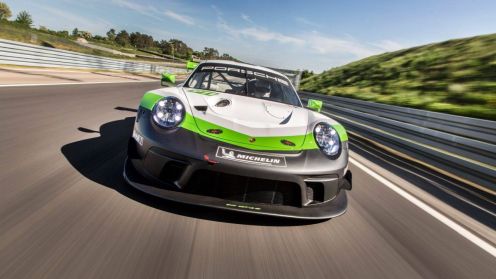 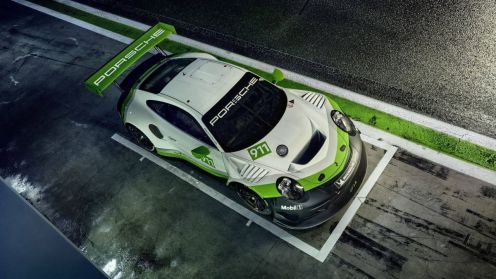 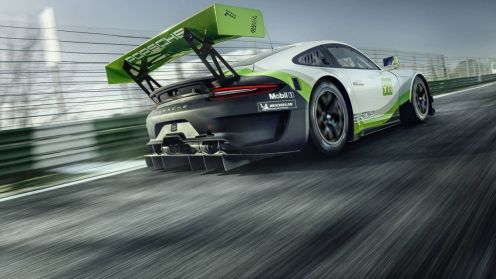 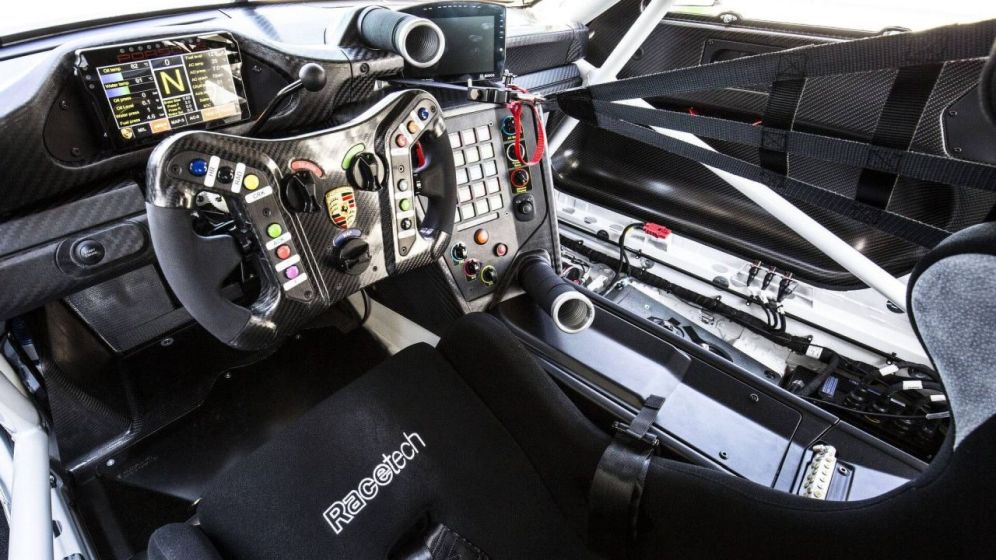