Though it was unveiled last year, the facelifted 2020 Audi R8 is making its US debut at the 2019 New York Auto Show. The new model has a price tag attached to it now.

$170,000. That’s where the prices start for the revised 2020 Audi R8 in the US market. Once deliveries start in summer this year, the Audi supercar which shot to global fame and recognition with Marvel’s Iron Man will be ready to threats other than a purple Titan by the name of Thanos. MCU references aside (thanks to the excitement surrounding Avengers: Endgame), the updated Audi R8 made its appearance at the 2019 New York Auto Show.

With a new and aggressive styling approach, the R8 looks angrier than it ever was. The ample use of the honeycomb mesh at the front and rear contributes to the appearance of a supercar which isn’t going to take punches lightly. The side skirts design has been revised, a new rear spoiler has found its place at the back and the headlights have a darker and menacing stare right now. We love this change. 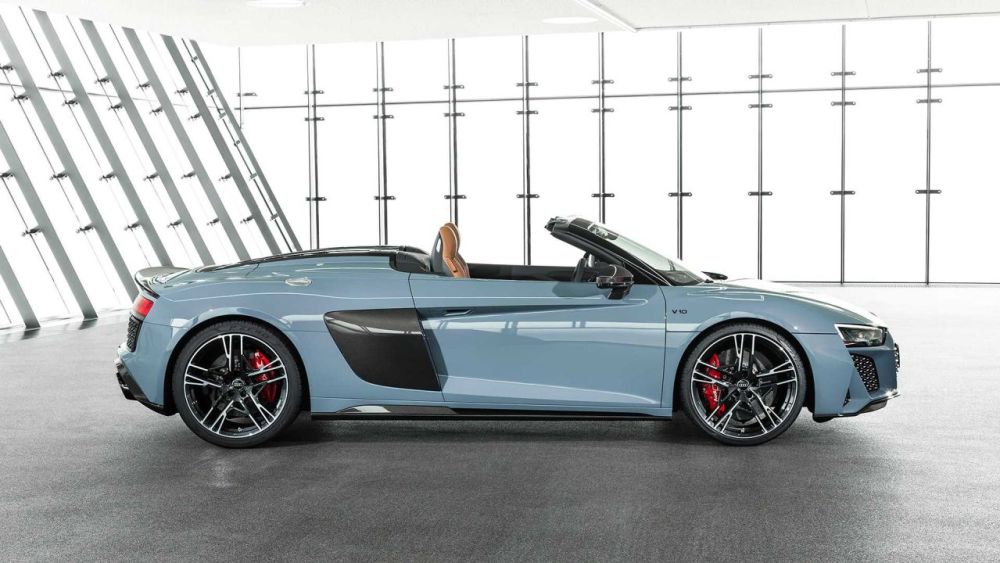 Cabin updates are minor as most of the stuff that was there in the previous model has been carried forward. The noteworthy additions are the new choices of interior colors – Pastel Silver and Palomino Brown.

In the engine bay, an upgrade version of the 5.2-liter V10 now churns out 562 hp and 406 lb-ft, directing the grunt to all four wheels via 7-speed S tronic transmission. Obviously, a standard Quattro all-wheel drive system is in place too. 0-60 mph comes up in 3.4 seconds and a top whack of 201 mph is ready to be conquered for drivers who are ready to explore that territory. Pricing begins at $169,900 for the R8 V10 Coupe and $182,100 for the Spyder variant. 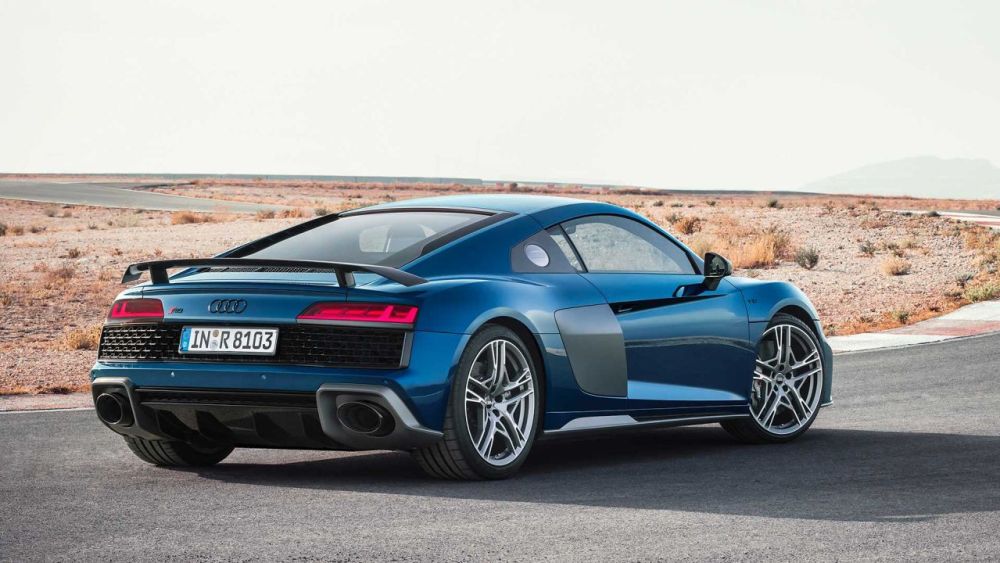 The limited edition Audi R8 V10 Decennium was around too with the US market being allotted the last 50 units from of a limited global production of 222. You can read more about that from our post here.