Bentley took the 2019 Geneva Motor Show as the perfect opportunity to debut the Bentley Continental GT Number 9 by Mulliner – a special edition created to celebrate the legendary “Blower” Le Mans race car from 1930, while also celebrating the brand’s 100th anniversary. The specification borrows heavily from Bentley’s rich motorsport heritage and as for the Number 9 reference, it’s a nod at the supercharged “Blower” racing machine piloted by Sir Henry Ralph Stanley “Tim” Birkin at the 1930 Le Mans 24 Hours. 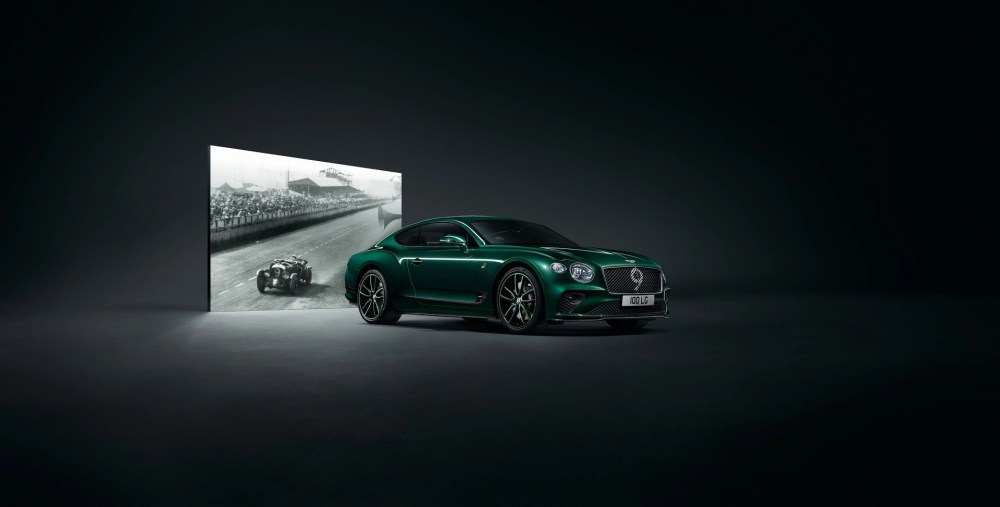 Only 100 units of the limited edition grand tourer are being planned for production, making the Number 9 a rather difficult special edition Conty to get hold of. Customers can opt for either Viridian Green or Beluga black exterior paint finish. Regardless of the choice of color, the special edition will flaunt Number 9 badges proudly in all the right places. Even the front grille has a large “9” graphic mimicking the Le Mans racer. 21-inch, 10-spoke wheels matching the body color and a tasteful carbon body kit wrap up the show outside. 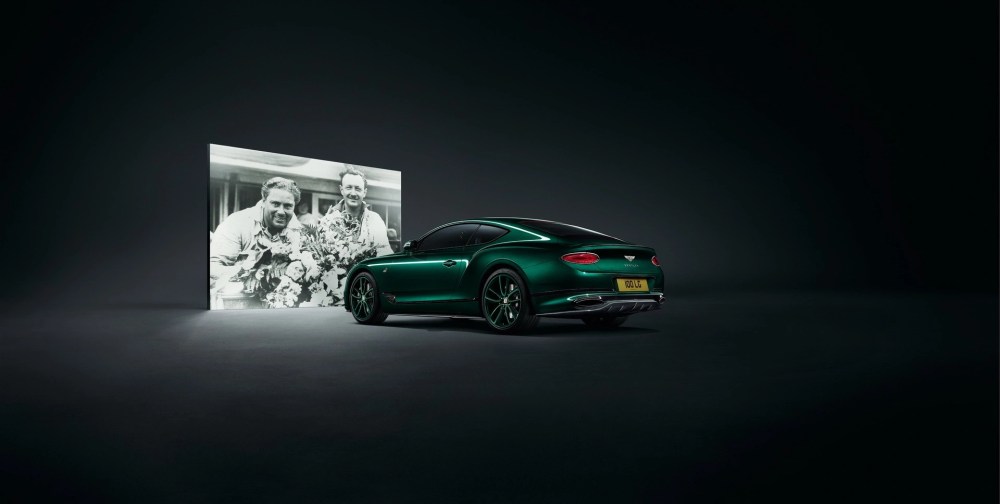 The most fascinating aspect about this limited edition Continental GT must be the small piece of wood which is housed in resin and presented on the dashboard. And that’s no ordinary wood. In fact, it used to be part of the Le Mans race car which inspired the Bentley Continental GT Number 9 by Mulliner. 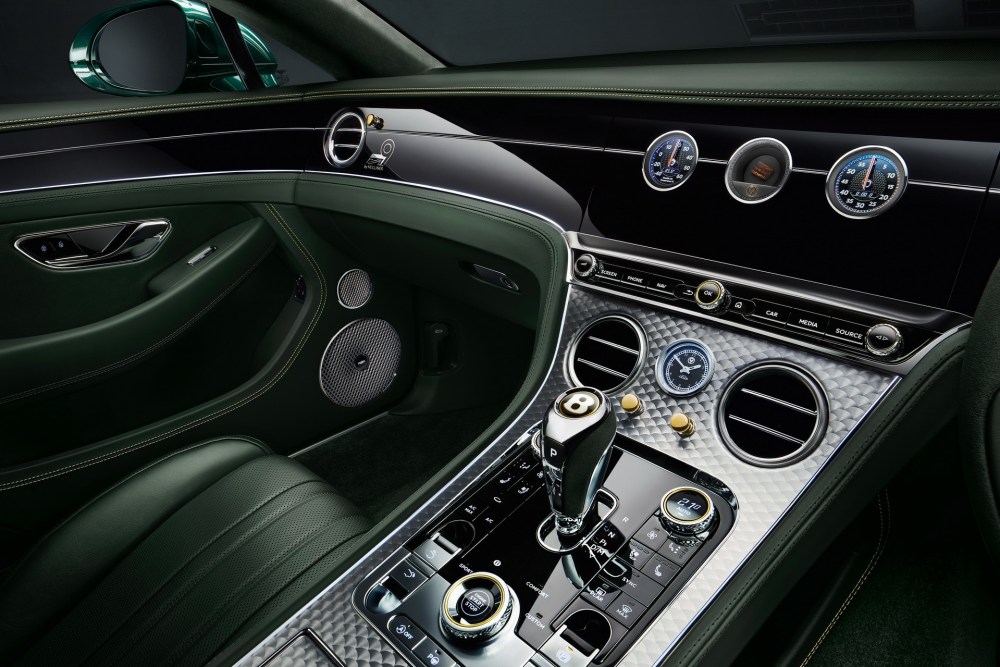 Cumbrian Green or Beluga heritage hides are the options available as far as interior material choices are concerned. Tipping a hat at the 1920-30s Le Mans machines, the Bentley Continental GT Number 9 by Mulliner features a center console with special aluminum that limits the reflection of light. The dials of the original Number 9 Blower went on to inspire the dials of the homage car and 18K gold-plated organ stops for the air vents speak volumes of the Crewe team’s craftsmanship.

Bentley preferred to keep the engine and mechanicals untouched. Still not a bad deal as the twin-turbo 6.0-liter W12 TSI engine produces 626 hp of power and 664 lb-ft of torque, enabling the grand tourer to reach 60mph from a standstill in 3.6 seconds. Bury the right foot in the footwell, the Continental GT will happily clock 207mph.