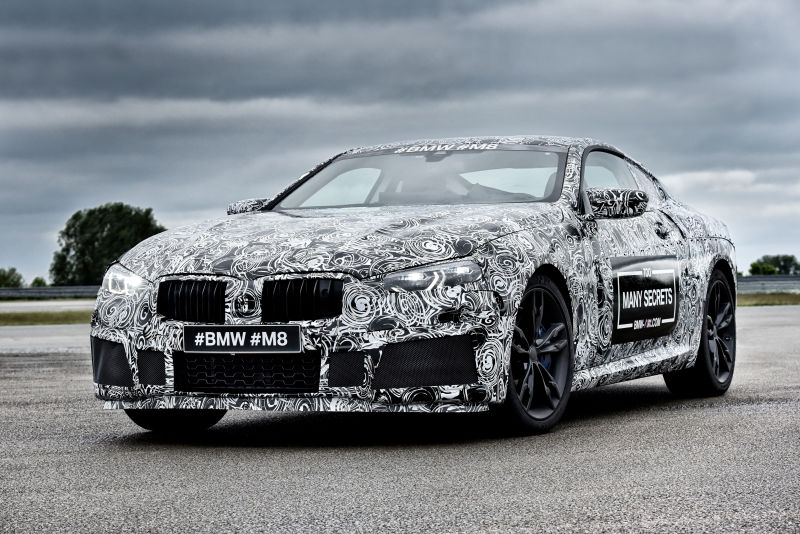 BMW M8 Concept to be unveiled at 2018 Geneva Motor Show in March.

BMW will reportedly unveil the M8 concept at the upcoming Geneva Motor Show in March 2018. As is the tradition at BMW, it is likely to be a pre-production concept which will preview the styling of the hot new 8 Series to come.

According to BMW Blog, the concept will be different in style compared to the M8 coupe which was revealed in prototype form at the M Festival 2017.

Now, details about the M8 are scarce but what we know so far is that the M8 is being developed alongside the 8 Series. Moreover, it is likely to be powered by the tweaked 4.4-litre, twin-turbo V8 engine from the new M5.

The BMW M8 will take on the Mercedes-AMG S63 Coupe when it arrives sometime in 2019.

Meanwhile, BMW has already revealed the M8 GTE endurance race car. The car first broke cover at the 2017 Frankfurt Motor Show and made its racing debut at the 24 Hours of Daytona.