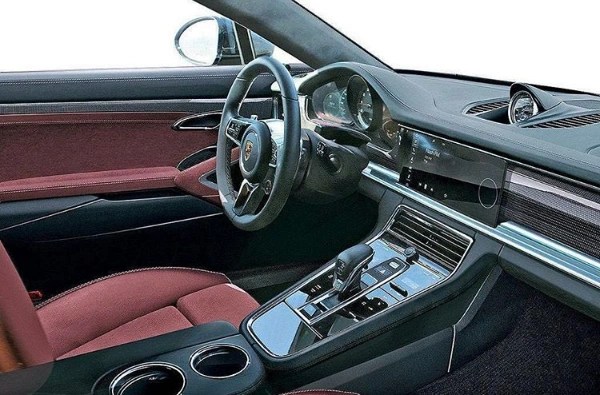 This image posted by Instagram user 911legendsneverdie reveals the updated interior of the next-gen Porsche Panamera.

From what we see, the steering wheel is similar to the one found on the latest 911 models which was in turn adopted from the 918 supercar. The center console dressed in gloss black has fewer controls thanks to the wide tablet-like touch-screen infotainment display. Almost all of the old buttons have been replaced with modern haptic controls.

The instrument binnacle however stays true to Porsche traditions of clear analogue dials with a large tachometer in the center. Overall, the new Panamera’s interior looks fresh and modern. Read on to find out more about the 2017 Porsche Panamera. 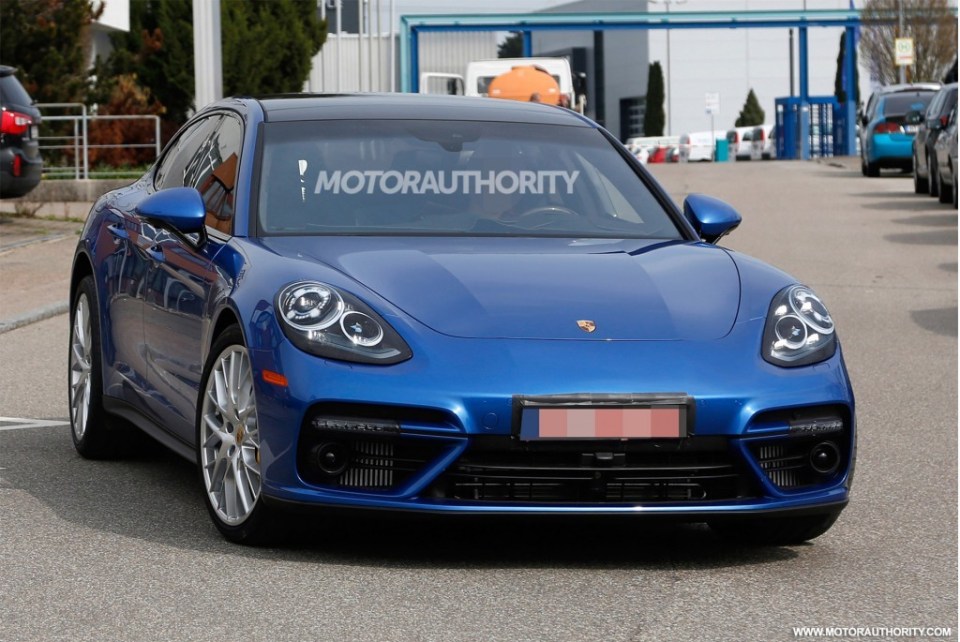 New images of the 2017 Porsche Panamera prototype sans camouflage are out. The updated Panamera is expected to arrive late this year and would be available in up to three different body styles. This includes the standard sedan version with refreshed exterior as well as interior styling. A station-wagon/ estate version is also on cards and so is a long wheelbase version dubbed- Panamera Executive. 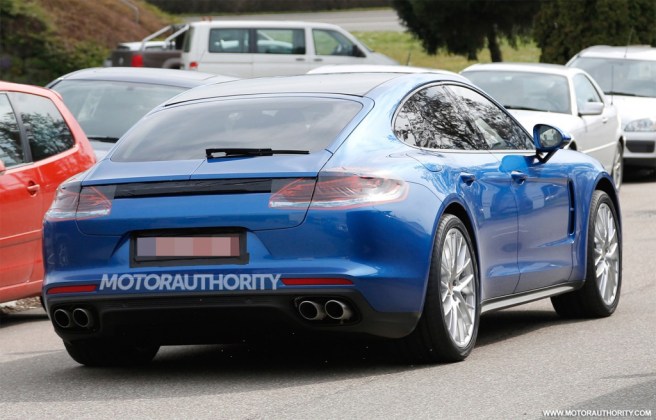 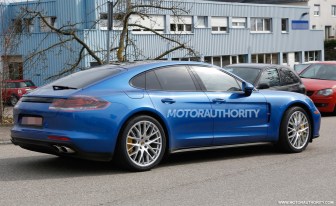 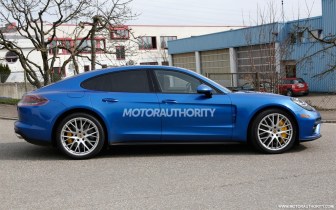 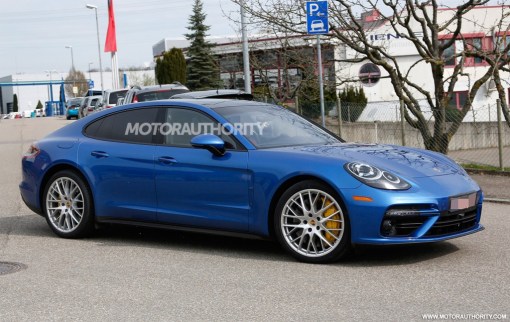 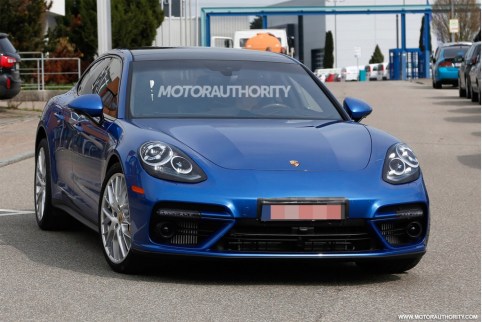 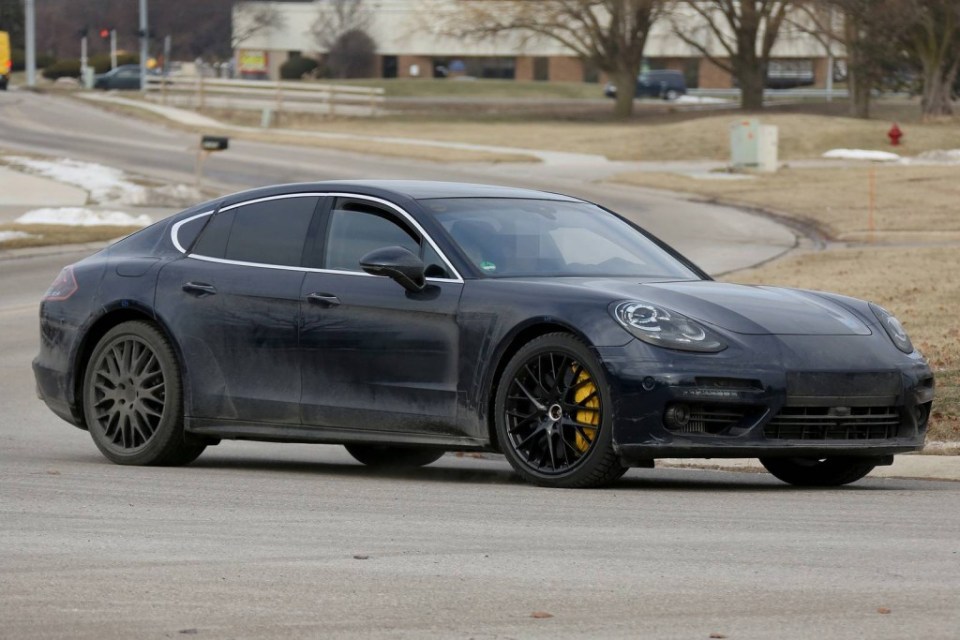 2017 Porsche Panamera was caught testing in the US and this time spotters were able to snap a few images of the refreshed interior of the upcoming limousine.

Let’s be honest, design wise, the Panamera hasn’t been Porsche’s finest hour. It’s bloated styling incorporates styling cues from the 911 sports car which is great but bulbous rear is what ruins the whole thing. 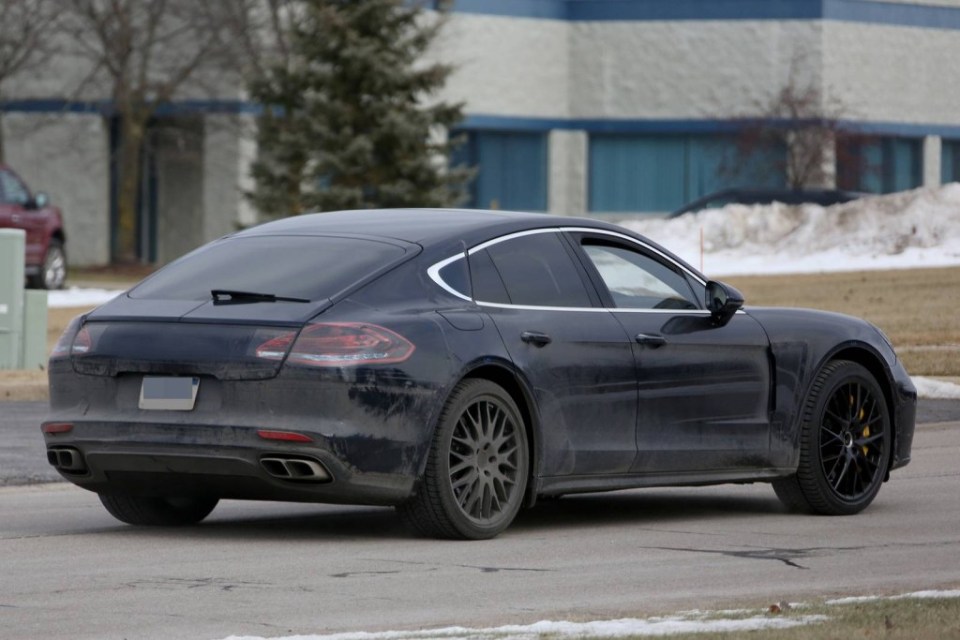 Anyway, the 2017 Porsche Panamera gets a much needed styling update, however the bulbous rear end stays. Changes have been made to the headlights, tail lamps along with other minor details. Under the skin though, there have been some big changes.

The 2017 Porsche Panamera is based on a newly developed Modular Standard Platform that will be used extensively on future Volkswagen Group products including the new Bentley Continental GT and the next 911. The modular chassis will allow Porsche engineers to reduce the overall weight of the upcoming Panamera. This would have a direct positive effect on handling dynamics. 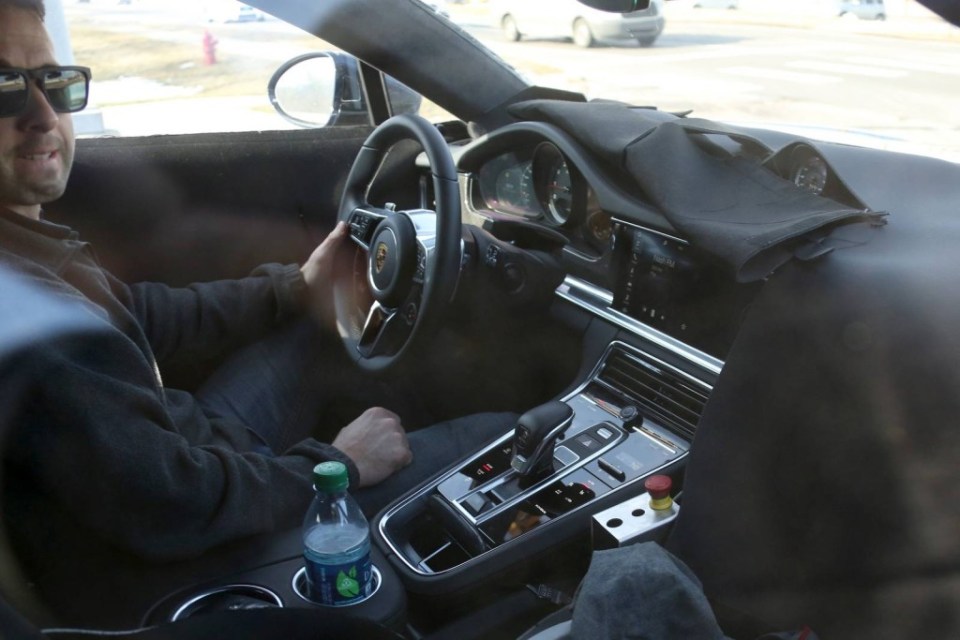 Thanks to the modular nature of the underpinnings, a new version based on the Sport Turismo concept,  dubbed baby Panamera is also expected to feature in the future model line up.

When it comes to powertrains, the 2017 Porsche Panamera should retain its V6 line up along with the twin-turbo variant as well as the V8. The plug-in hybrid version of the Panamera is here to stay as well. Having said that, Porsche is expected to tweak the complete engine line up for improved fuel economy, reduced emissions and better performance. 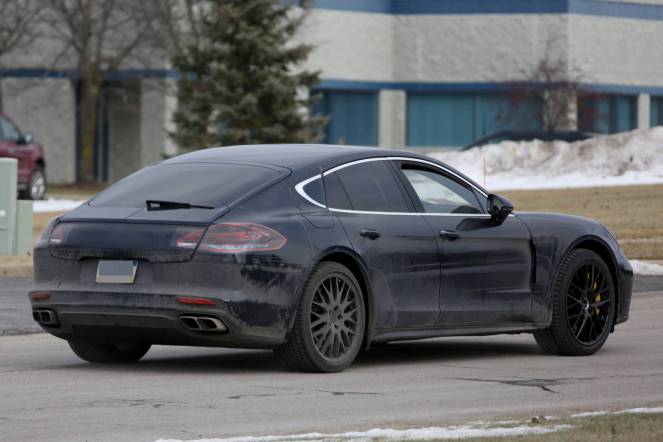 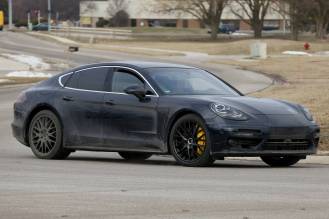 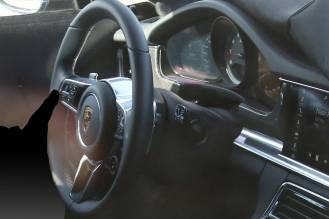 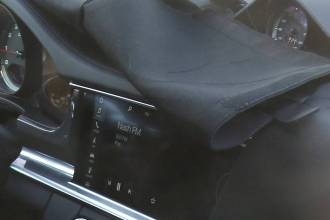 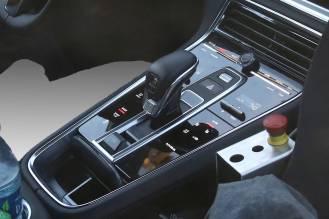 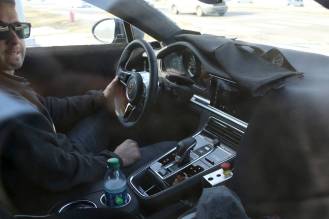