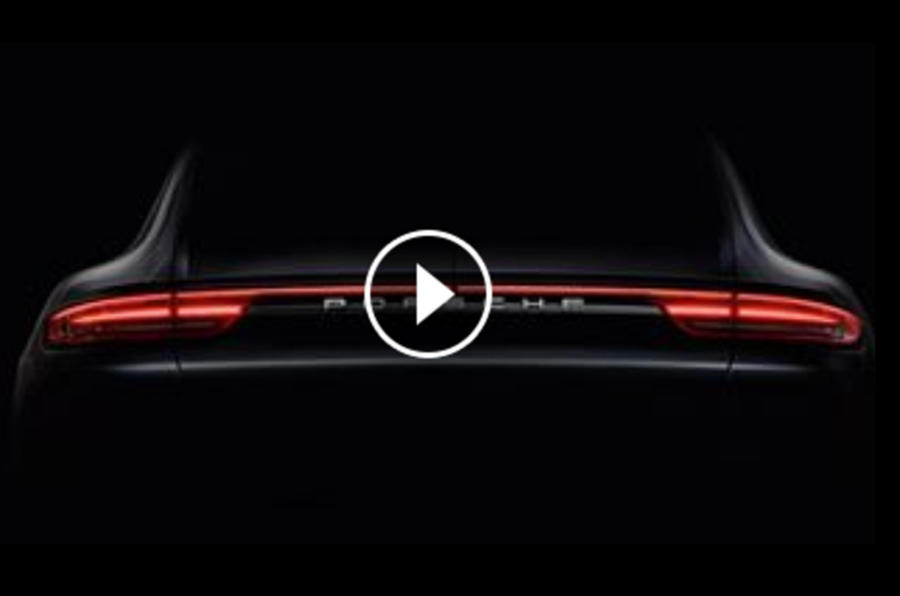 Porsche has launched a teaser campaign ahead of the launch of the 2016 Porsche Panamera. In the latest teaser video they talk about some of Porsche’s greatest engineering achievements spanning more than five decades.

The new Panamera is based on the MSB platform and will spawn a multiple versions including a station wagon/ estate, a hybrid as well as an all-wheel drive model. The exterior styling takes inspiration from the 911 sports car and the recently launched 718 Boxster.

Under the hood, the new Panamera will get a range of V6 and V8 engines. Thanks to lightweight construction, we can expect sports car like performance.

The new Porsche Panamera will make its debut later this year.

By Tushar KelshikarSeptember 13, 2020
To Top