Lamborghini finally launched the Roadster version of the Aventador S at the Frankfurt Motor show. The Aventador S Roadster comes with the same 6.5-liter, naturally-aspirated V12 producing 730 hp and 509 lb-ft of torque. 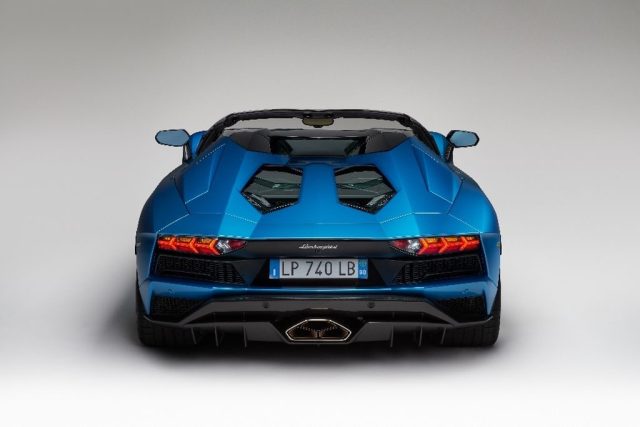 Except for the two part engine cover like the last gen roadster, there are no styling differences compared to the coupe. The elongated shark-fin front splitters, an aggressive rear end and large air intakes on either side sure give the car an aesthetic superiority over the last generation roadster. Also, the two carbon fiber hard top panels are each 6 kg lighter than the last generation and can be stored in the front trunk. 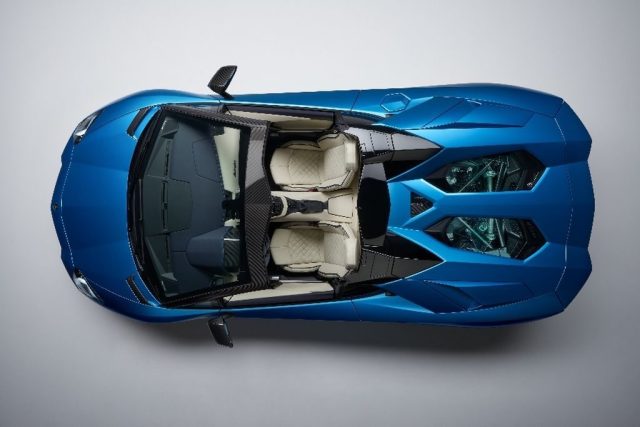 The Lamborghini Aventador Roadster and coupe will both receive SV versions next year, before a successor is out in 2020. 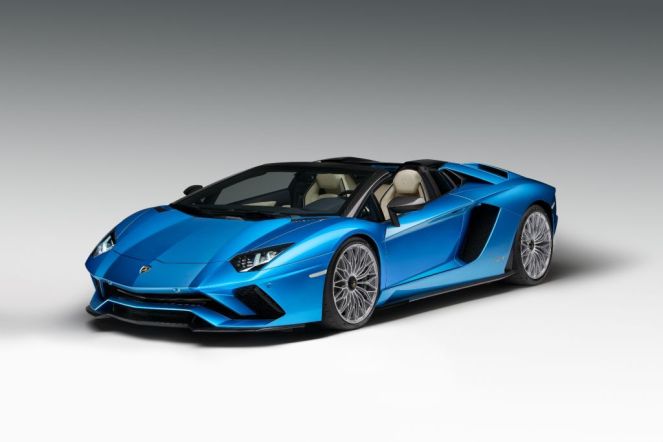 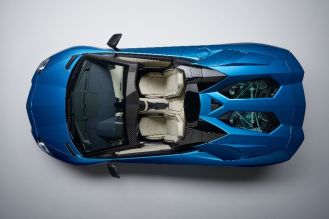 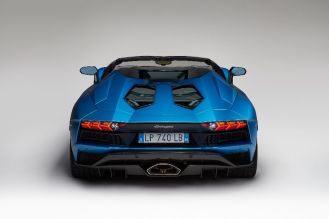