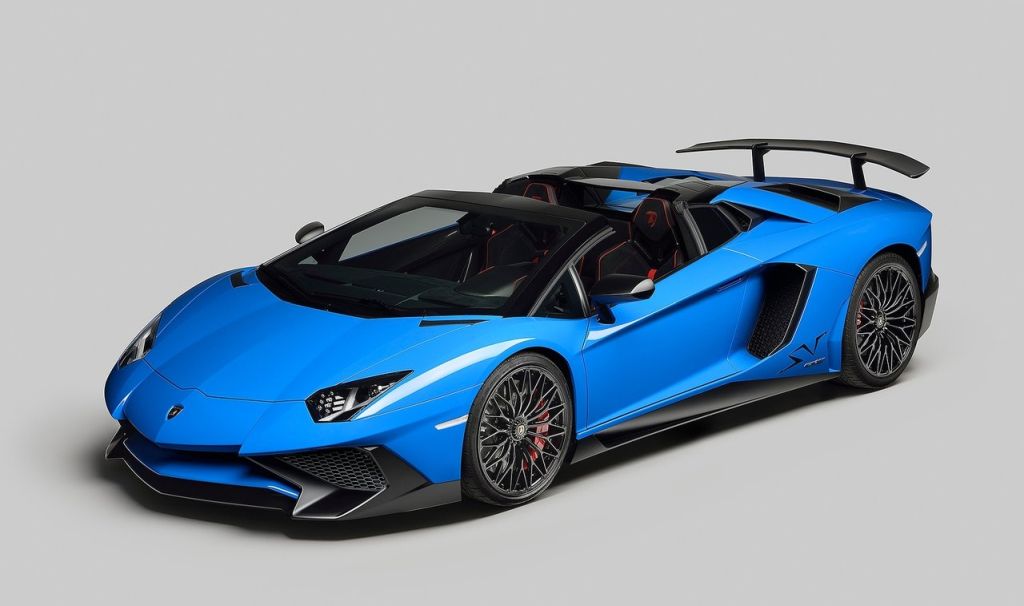 The Aventador is finally going to complete its 10 year production run. The car which helped Lamborghini successfully establish itself against rival brands – Ferrari and Mclaren is rumored to get a final SV version before the Aventador replacement arrives in 2020.

This is the first time Lamborghini will do an SV version two times in a model’s lifecycle. We already had the Superveloce version for the first iteration of the Aventador – the Aventador SV launched in 2015 followed by the SV Roadster.

Now, an SV version for the revised Aventador S is due for 2018.  We don’t know what it will be called yet – S SV? Hyperveloce? Probably not S SV; some suggest that the car could also be named Aventador GT after the Diablo GT from the 90s.

Details on the specifications are also scarce, since supercar enthusiast pogforever who shared this information on his Instagram account didn’t have much to reveal other than that the car will be “more badass, faster and louder”. He also stated that deliveries for the Avetador S SV roadster will start in 2019. This suggests that the coupe will arrive much earlier; a 2018 Geneva Motor show reveal sounds likely.

Aventador replacement to be a hybrid?

As you may have guessed, little is known about the new, hardcore Aventador. That said, we do have substantial information about the Aventador replacement. According to Automobile Mag, The car codenamed LB634/635 (coupe/roadster) will arrive in 2020 and will be an extensive evolution of the current concept.

Reports suggest that Lamborghini was initially considering a twin-turbo, 900 hp V12 engine for the Aventador replacement but have instead opted for a 7.0-liter, naturally-aspirated V12 producing around 800 hp. If that isn’t powerful enough for you, the car will come with electric motors on the front axle adding at least 300 hp. The total output is expected to be around 1000 hp and 885 lb-ft.

The car will feature a lightweight evolution of the extremely stiff monofuselage carbon fibre tub. Batteries for the electric motors are likely to be placed within the transmission tunnel for better weight distribution and a low center of gravity. The car will also boast active aerodynamics, electronic wizardry for every conceivable chassis element, larger brakes, more exotic materials and better connectivity. A less expensive V8 plug-in hybrid is also believed to be on the cards and could be offered in both coupe and roadster forms.

The Aventador replacement is likely to spawn a number of limited edition models including “Essenza” – a lightweight version of its flagship V12 model and a new “Jota”..

As much as we love the Aventador, we can’t wait to see what Lamborghini comes up with as its successor. We are excited!

Ferrari 599 GTO in one-off livery is an absolute looker!