Leaked images have revealed the 2018 BMW M5 is stunning detail.

Official images of the all-new BMW M5 have been leaked on a Korean Youtube channel just one day before the scheduled launch of the car. The video includes images of the interior as well.

The much awaited 2018 BMW M5 has leaked ahead of its official launch. The new performance sedan based on the latest generation BMW 5 Series (G30) is slated to make its debut in 2017. However, we know a lot about the new M5. So, read on to find out.

For the first time ever, the 2018 BMW M5 will be available with four-wheel drive. According to Bimmertoday, the new model will come with a drift mode similar to the Mercedes-AMG E63 S. Thus, with a touch of a button, the M5 will transform in to a rear-wheel drive, tire-smoking drift machine. 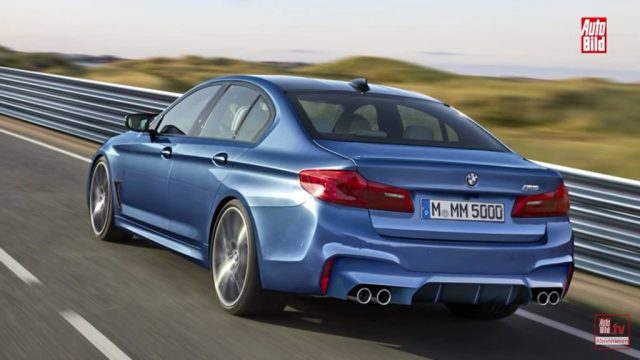 Apart from BMW’s xDrive, the new model will feature the same 4.4-liter V8 TwinPower Turbo engine as its predecessor. That said, unlike the old car, the 2017 BMW M5 will have somewhere around 630 hp on tap. Moreover, BMW has also been able shave off some pounds off its latest M5.

The new model will be around 70-100 kg lighter than the outgoing M5. Lightweight and extra horsepower would allow the new BMW M5 to accelerate to 60 mph in under 4 sec. The 2018 BMW M5 will be capable of reaching extreme speeds and might even crack 200 mph.

The new BMW M5 arrives later this year and for all the latest news about the new M5 keep watching this space. In the meantime, check out a 2017 BMW M5 prototype testing at the Nurburgring. 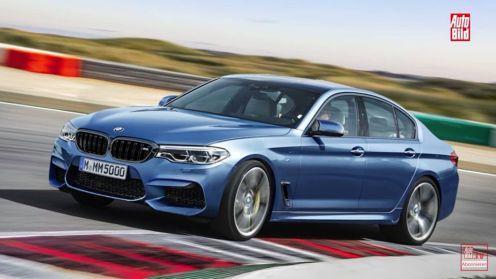 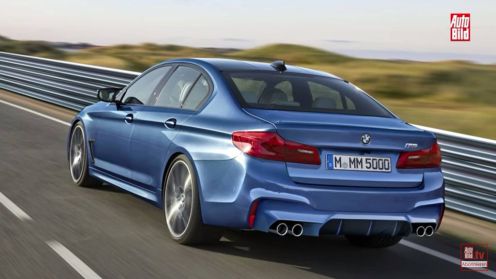 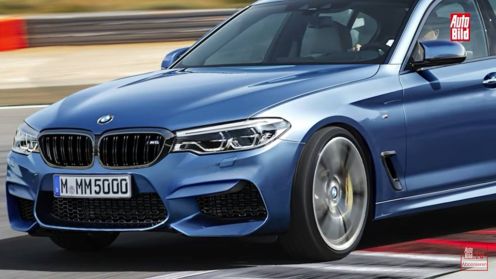 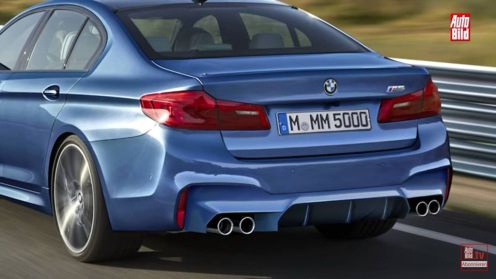