RM Sotheby’s is offering a chance to own a rare 2016 Porsche 911 R at their upcoming Miami auction.

The 911 R was one of the most hyped cars of the 2016 Geneva Motor Show. It’s said to be a no-frills and pure driver’s car and was only available with a 6-speed manual gearbox. 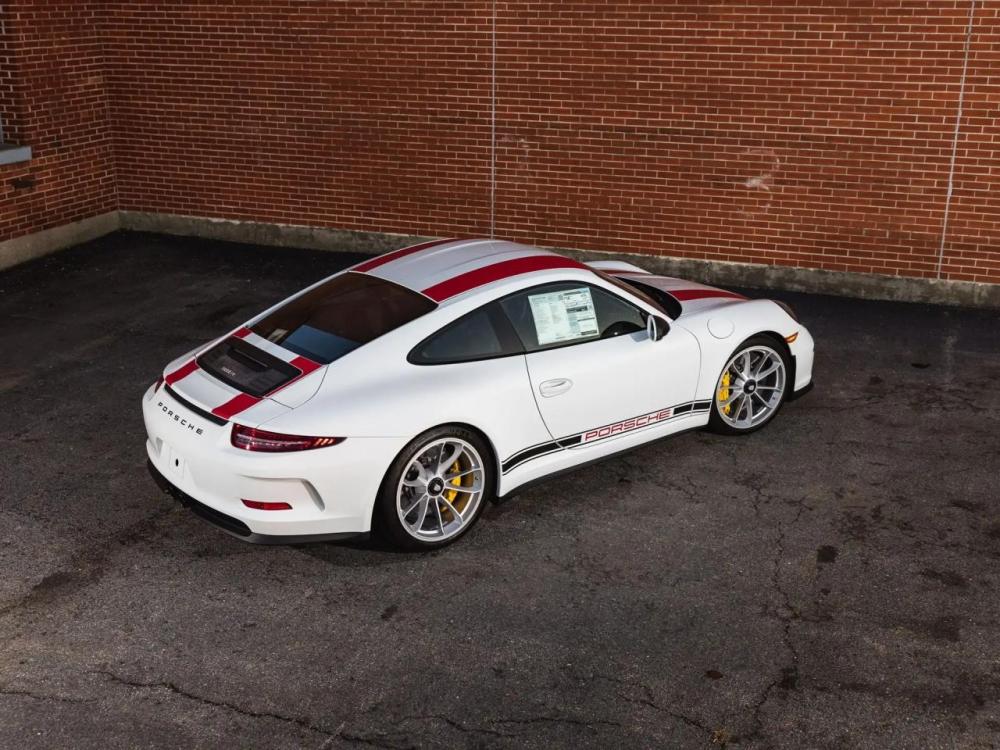 Porsche built only 991 units of the 911 R. This particular example has just 28 miles on its odometer. It is finished in white with red stripes over a black interior. 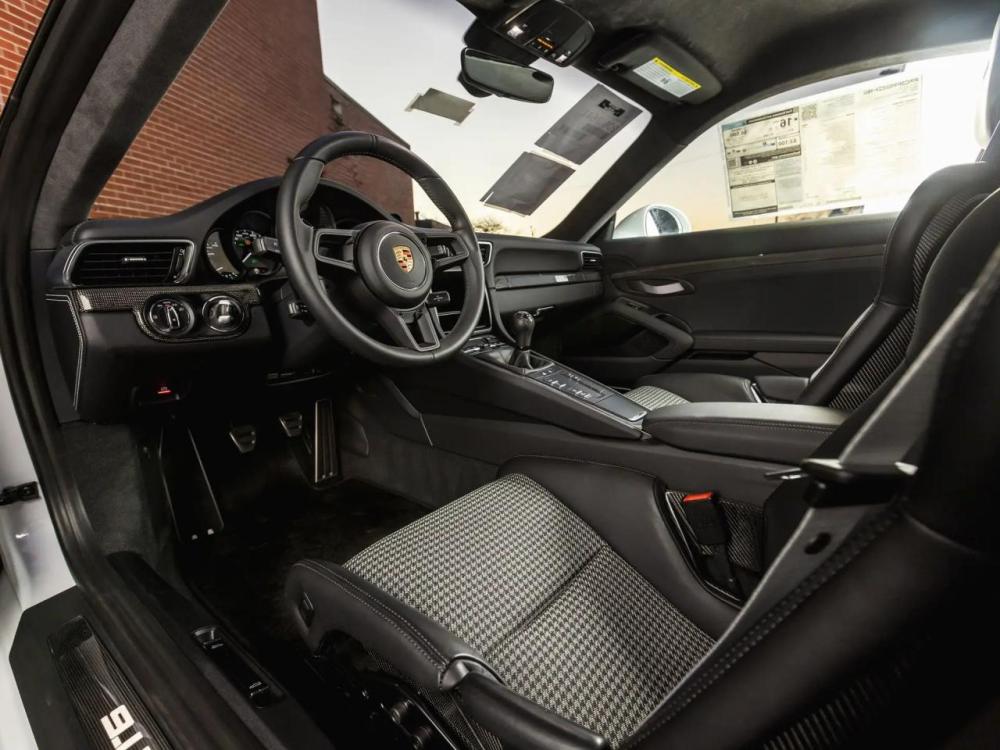