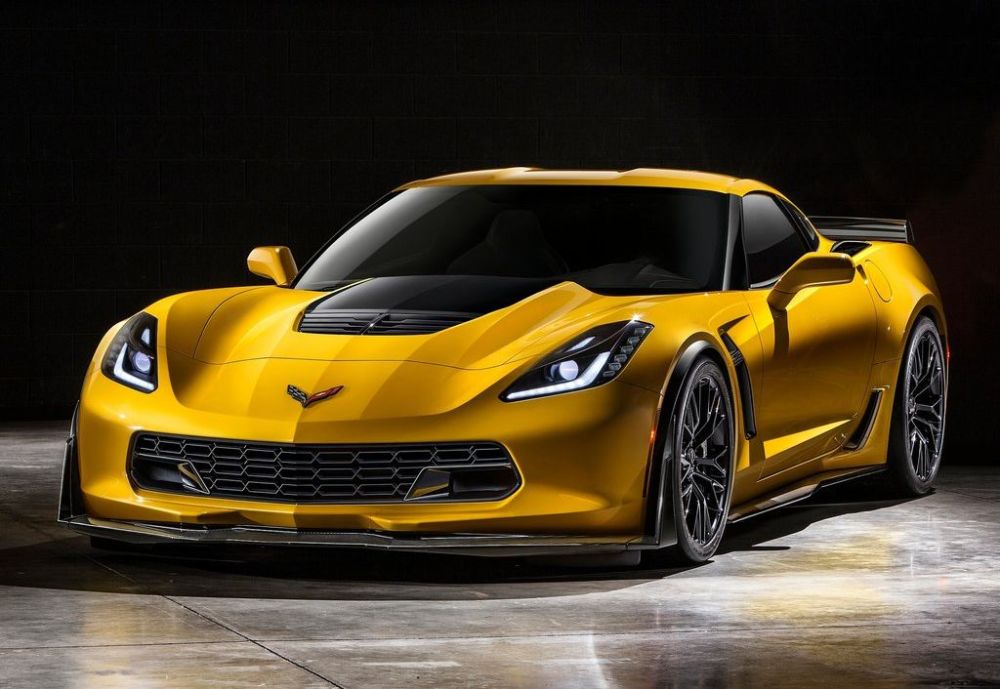 GM has made the most powerful production car ever. It wears the badge of the 2015 Chevrolet Corvette Z06 and packs enough power to make a Ferrari sweat its pants. The new Corvette Z06- based on the 2014 Corvette Stingray C7 is the quicker version of the standard car which is also offered as a convertible. The all-new Z06 Corvette pushes the bar even higher with its 6.2-liter supercharged LT4 V-8 which now produces 650 horsepower and 650 lb-ft of torque. All of that driving the rear axle is recipe for fun, indeed. While producing more oomph, the supercharged V-8 engine maintains its low-end grunt as 90 percent of the torque is available right from 2500 rpm. GM offers a 7-speed manual or an optional 8-speed automatic transmission for the Z06.

The 2015 Corvette Z06 goes on sale later this year. GM has gone to great lengths to make the new car as lightweight as possible while maintaining the strength and rigidity of the chassis. The bump in horsepower puts the 2015 Corvette Z06 right amongst the celebrated European supercar brands. It is worth to mention that the Z06 will be priced reasonably compared to its rivals, making it good value. Although, GM has not released the crucial performance stats like 0-60 mph sprint time and top speed, we can expect the 2015 Chevrolet Corvette Z06 to nudge 200 mph.