A 1995 Ferrari F50 Berlinetta Prototipo will be going under the hammer at the Scottsdale Auction on January 15, 2020.

The Ferrari F50 was unveiled at the 1995 Geneva Motor Show to mark Ferrari’s 50th anniversary. The car was also presented at the Tokyo Motor Show. Back then, it was a prototype that had graced the show floor. That exact car can now be in your garage.

The Ferrari F50 Berlinetta Prototipo is the first production-spec F50. Being a prototype, the car was test driven by legendary F1 drivers including Niki Lauda, Gerhard Berger and Jean Alesi. The car has also done test runs in the hands of Ferrari test driver Dario Benuzzi. 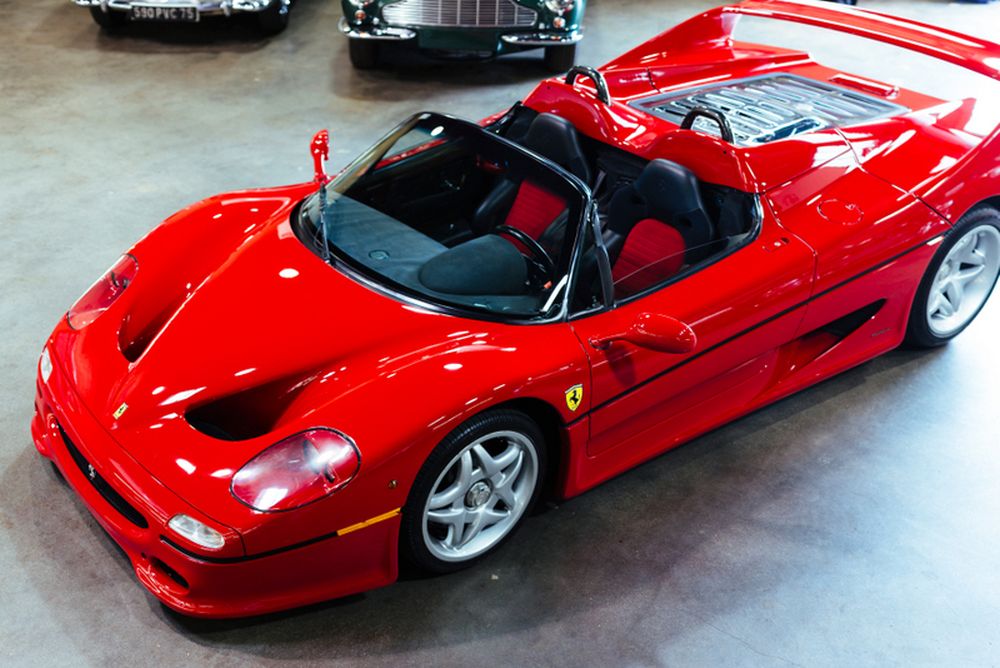 According to Rod Egan, Principal and Auctioneer, the F50 Berlinetta Prototipo is the most significant road going F50 in existence.

Last year, the same car had popped up for sale at Autosport Designs of Huntington Station, New York.