A a super rare Ferrari F50 prototype is up for sale at Autosport Designs of Huntington Station, New York. This is very same car that was unveiled at the 1995 Geneva Motor Show.

The Ferrari F50 was the LaFerrari of its day. The limited edition halo car of which just 349 units were built. The car’s first owner of was Jacques Swaters – a Belgian racing driver and a close friend of Enzo Ferrari. Chassis no. 99999 was a special request from the owner and it became the last Ferrari to bear a 5-digit chassis no. 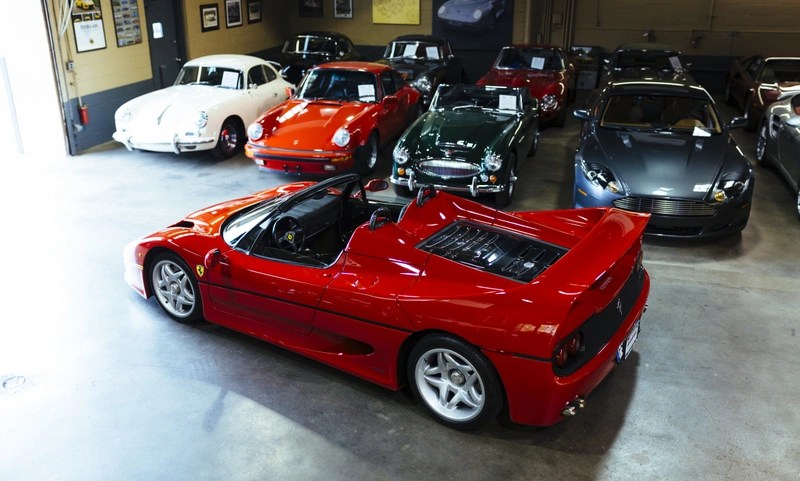 Swaters got the car as a gift from Enzo Ferrari in 1998. Prior to that, it served as a development prototype. It has lapped the Fiorano test track in hands of celebrated racing drivers including Dario Benuzzi, Niki Lauda, Gerhard Berger, and Jean Alesi.

Swaters had the car till 2007, when it was sold to an American collector with 502 miles on the odometer. The car was then resold a couple of times before landing at Autosport Designs. Over its lifetime, the car has been driven for just 1,400 miles.

Like the production version, this F50 prototype is powered by a 4.7-liter V12 engine that makes 520 hp and 347 lb-ft of torque. The engine is mated to a 6-speed manual transmission. 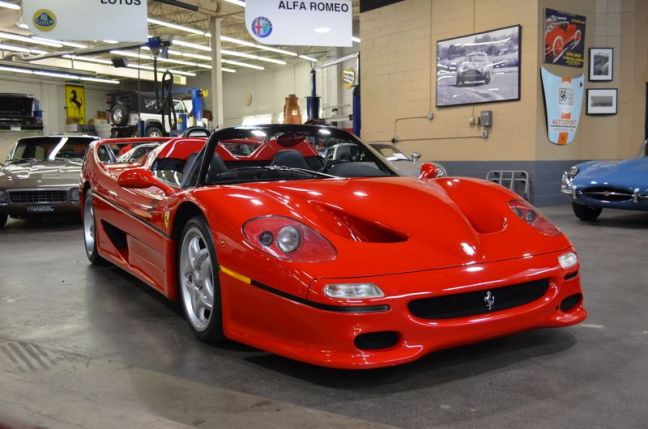 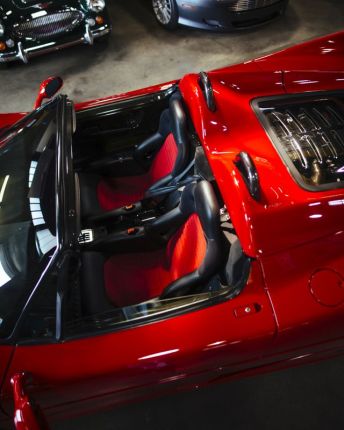 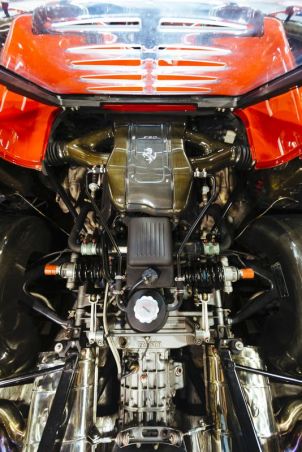 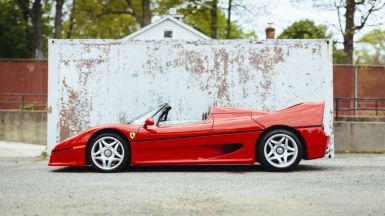 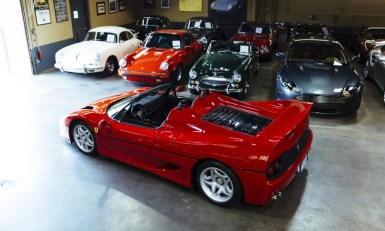 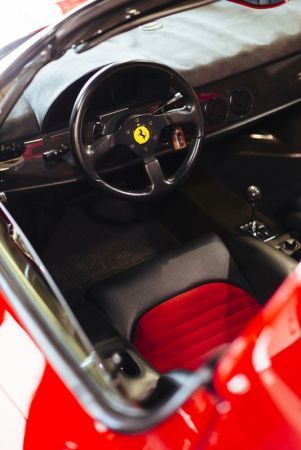 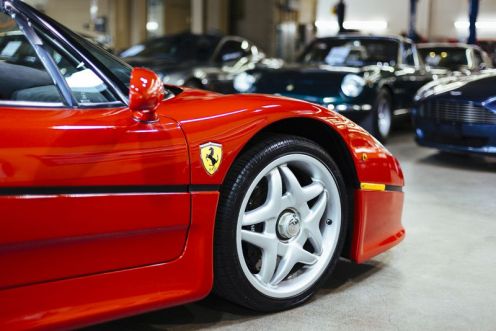 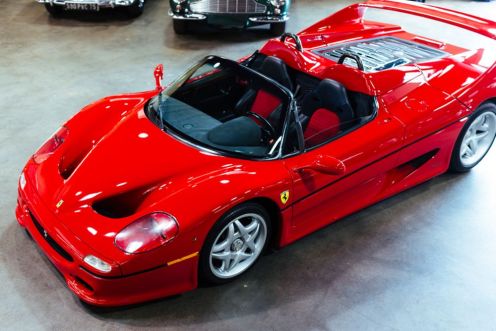