Loaded with all the gadgets that 007 needed in 1965’s Thunderball, this famous Aston Martin DB5 Bond car has just been sold for a record sum.

RM Sotheby’s Monterey auction just witnessed an original James Bond movie car fetching a record sum of $6.4 million. A 1965 Aston Martin DB5 which was used as a promotional vehicle for Sean Connery-starrer Thunderball has found a new owner at the auction house’s “Evening with Aston Martin” sale at Monterey. 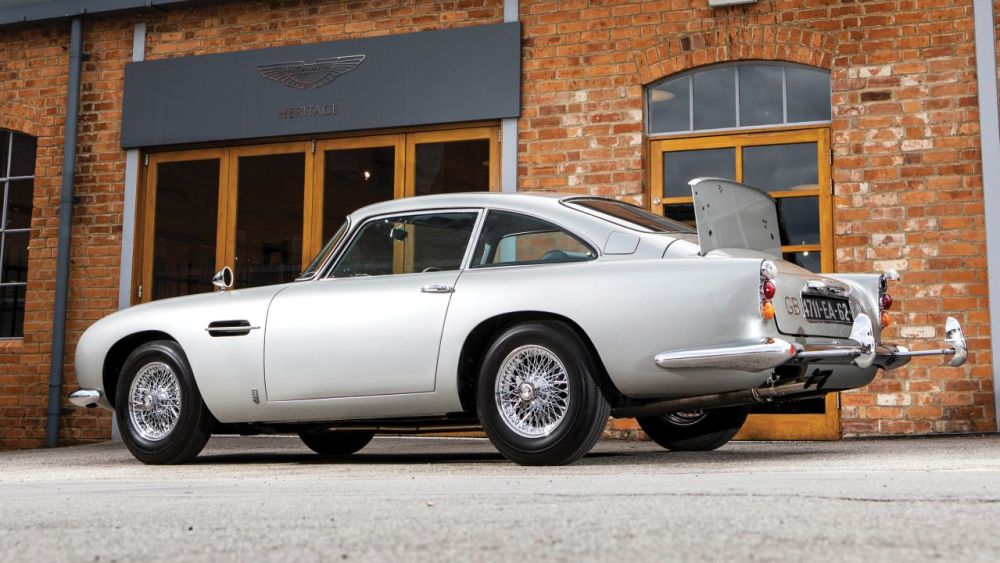 The initial estimate drawn up by RM Sotheby’s for Lot 11 fell in the $4-6 million range. But the final bid settled for an astronomical figure of $6.4 million, passing the higher end of the estimate range by a strong margin. 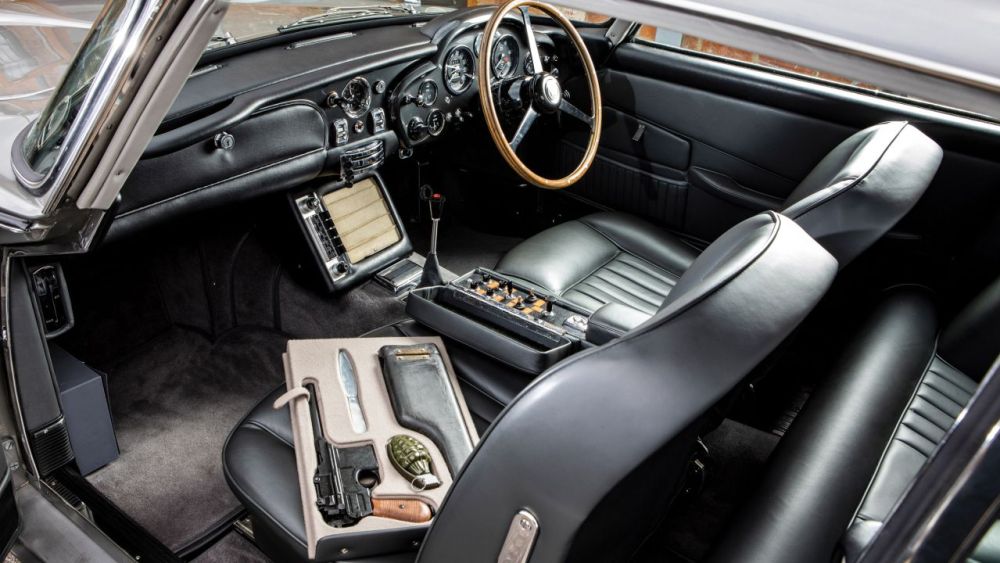 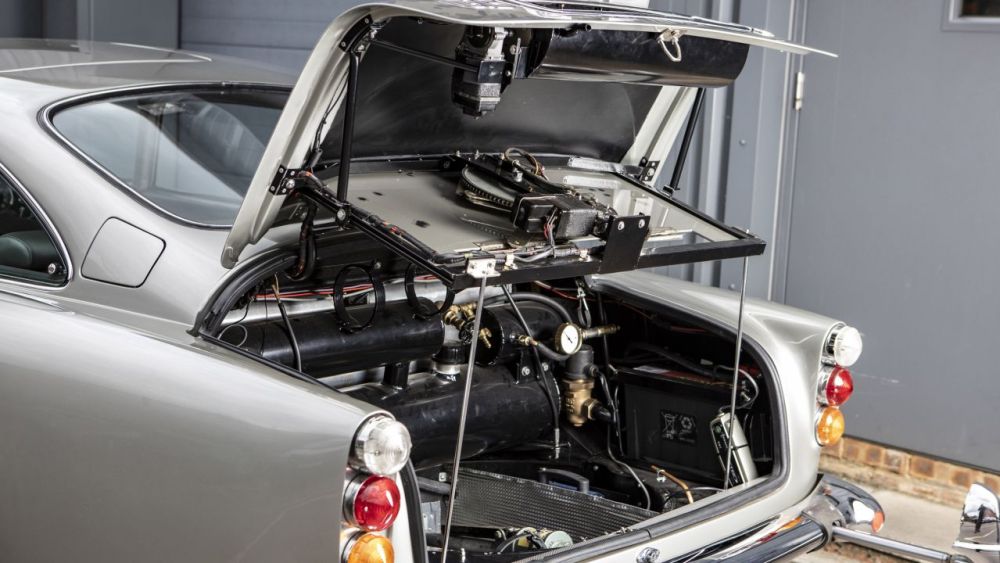 Referred to as “The Most Famous Car in the World”, this DB5 has had three private caretakers including renowned car collector Lord Bamford. It had also underwent a major restoration in 2012, during which all 13 original “Bondmobile” gadgets were refurbished.