Though it was projected to make anything between $21 million and $23 million, the McLaren F1 LM-Spec was the Pebble Beach star this week with a $19.8 million winning bid.

The Monterey Car Week auction held by RM Sotheby’s saw an ultra-rare McLaren F1 with LM-Specification rolling off the block with a record-breaking final bid of $19.8 million. While the final figure was slightly less than the auction house’s estimates, it’s still a massive amount of money and record for McLaren F1 supercars sold at auctions. 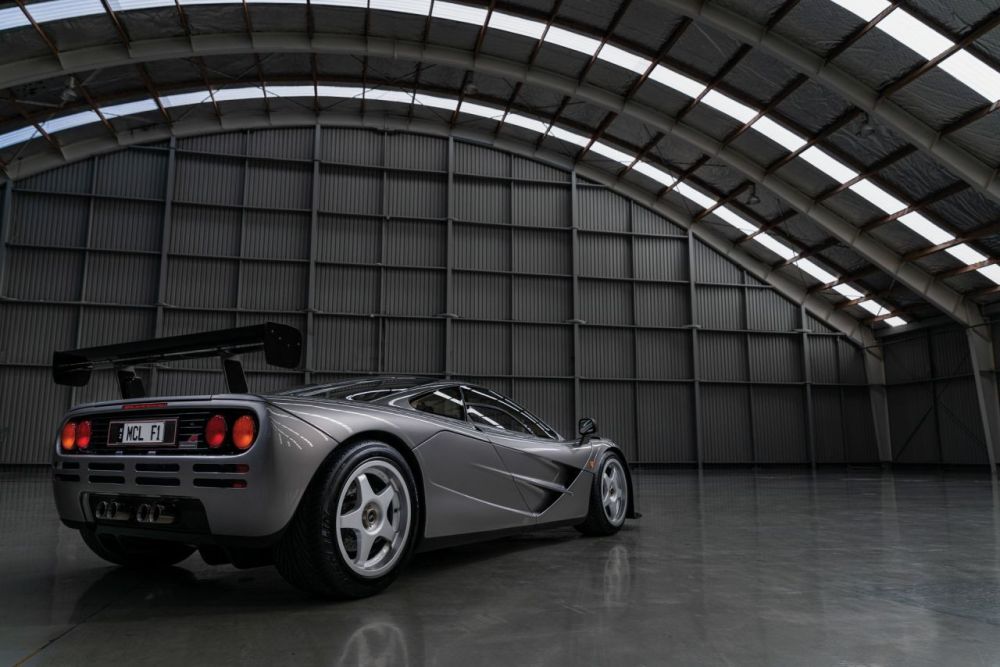 The car was acquired by its first owner in Midnight Blue Pearl with black interior and 627 hp of power. The second owner demanded a bit more from the supercar and sent it to the McLaren facility in Surrey to add some more style and substance. 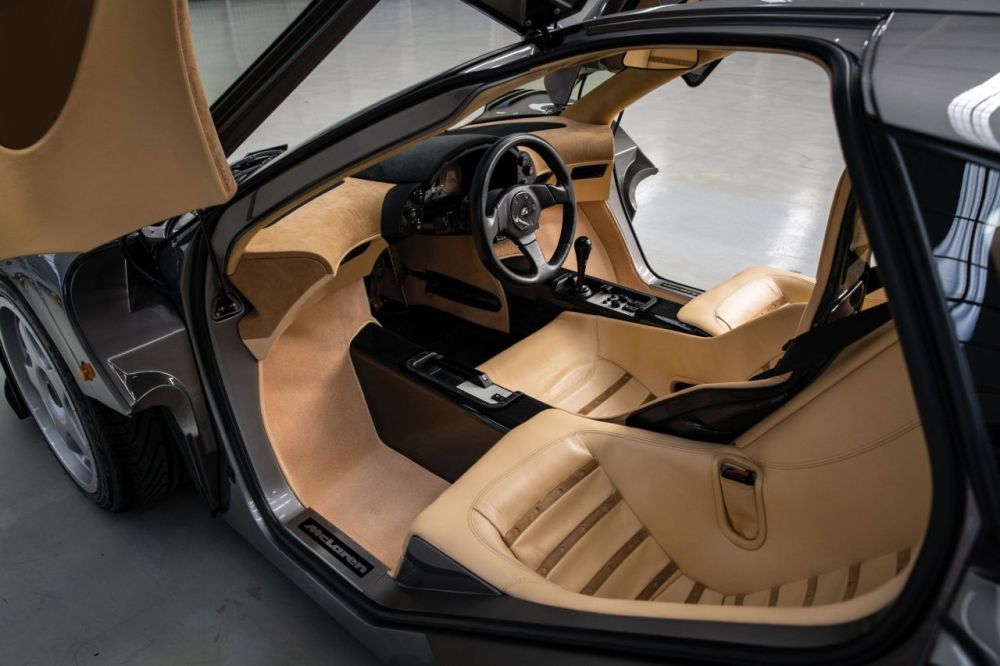 Bearing the chassis number 18, the 1994 production model has a superb service history with all the maintenance carried out by MSO during the entire course of the supercar’s 13,352-mile odometer reading. It also happens to be one of just two McLaren F1s to receive the LM-Specification upgrade.