Over the years, RM Sotheby’s have auctioned off some of the rarest and most expensive cars on earth. Now, the auction company has established a new Private Sales Division where one could pay the asking amount for the offered car and take the car home without dealing with rival bidders. To kick off sales, RM Sotheby’s is offering an ultra-rare McLaren F1 LM, one which is lauded by many as the finest driving F1s in existence.

Originally finished in AMG Green Velvet, Chassis 073 was a European-delivery spec completed in 1998. Rather than taking delivery of the car, the owner specified the car to be kept at McLaren’s Woking facilities. When McLaren Special Operations was established, chassis 073 was given a slew of extensive upgrades. First-off the car was fitted with a more powerful LM spec engine – one of only two road going F1s to receive this upgrade. The engine was optimized with parts derived from GTR race cars to provide 680 hp @ 7800 rpm. Furthermore, chassis 073 received larger radiators and a sports exhaust system. 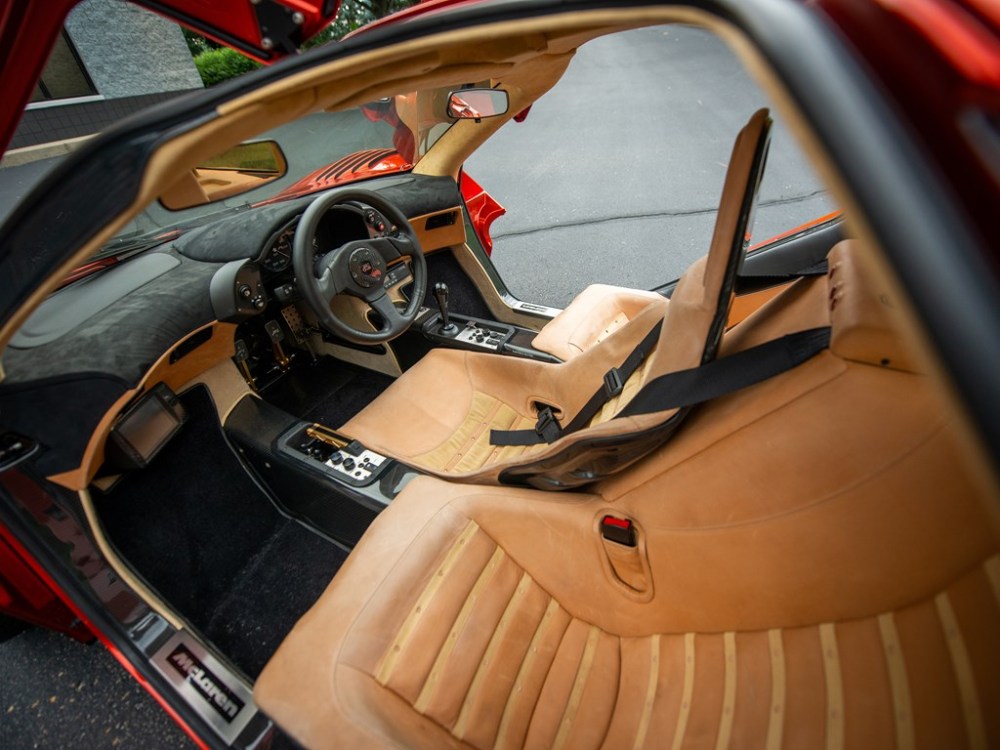 Later, MSO installed a high downforce package, which included a revised nose with additional front wing vents and a more aggressive rear-wing. A set of custom 18-inch multi-spoke wheels was fitted and finally the car got refinished in a brilliant orange metallic hue. There were a few upgrades made to the interior too, including an air-conditioning system, stereo, sat-nav, a new steering wheel, an LM style instrument cluster and handbrake. The final touch was given by Gordon Murray himself – his signature etched near the ignition switch.

All this makes chassis 073 a perfect mix of the best aspects of the original road car and the radical LM. What’s more, it has covered only 6000 km or just over 3700 miles.

The asking price for the car has not been disclosed. But, since only five F1 LMs have ever been sold, each traded at a considerably higher price than the road car, it’s fair to expect chassis 073 to sell for upwards of $20 million. 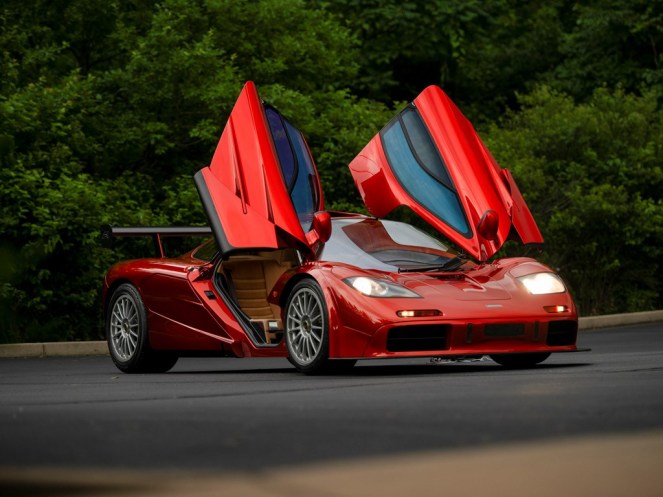 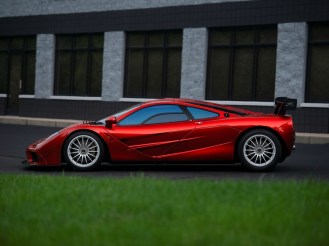 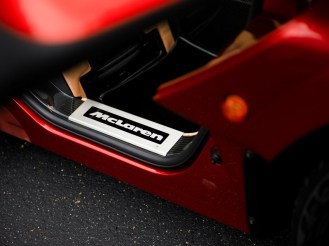 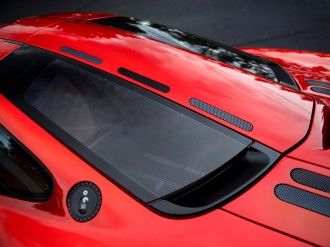 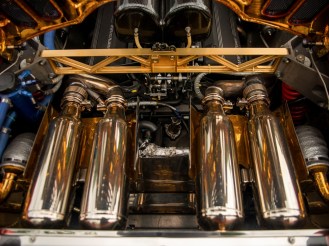 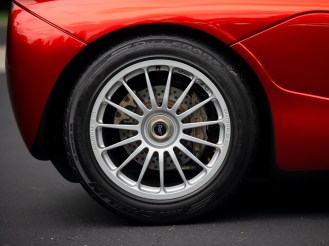 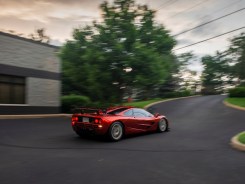 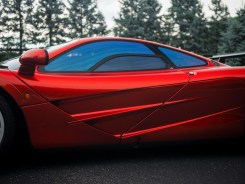 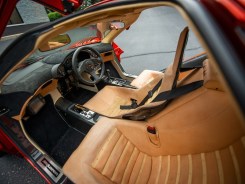 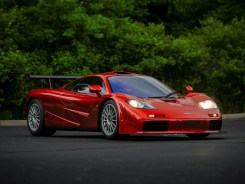