It’s been two years since the unveiling of the one-off Bugatti La Voiture Noire. It was first showcased as a concept at the 2019 Geneva Motor Show. Now, here it’s in its final production form, all set to be handed over to the lucky owner. 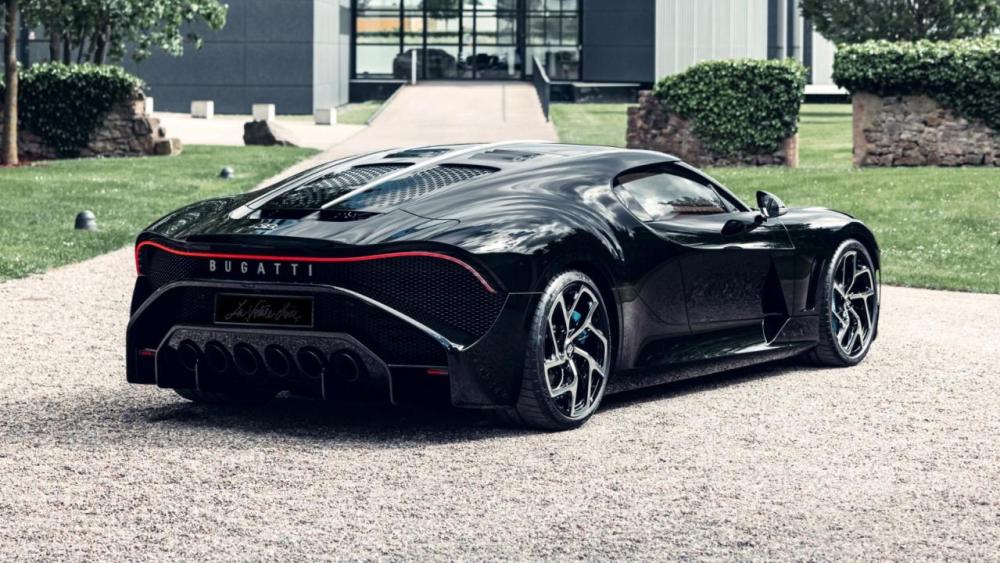 The La Voiture Noire was conceived as a tribute to the long lost Type 57SC Atlantic owned by the company’s founder Jean Bugatti. It’s the ultimate coachbuilt Bugatti. A unique hypercar with an astronomical price tag of $18.9 million. 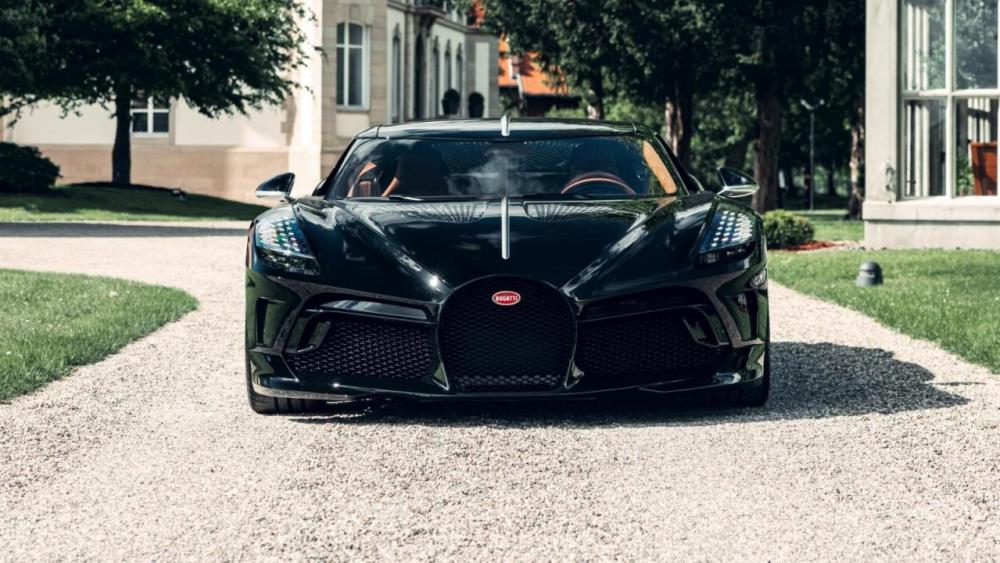 The production version stays true to the concept. It has a distinct front end with a large horseshoe grille and an unmistakable headlamp graphic. The rear features an unbroken strip of LEDs with the Bugatti lettering in the centre. We’re so glad that Bugatti stuck with the frankly six exhaust tips. The wheels are also unique to the La Voiture Noire and are similar to those on the concept. 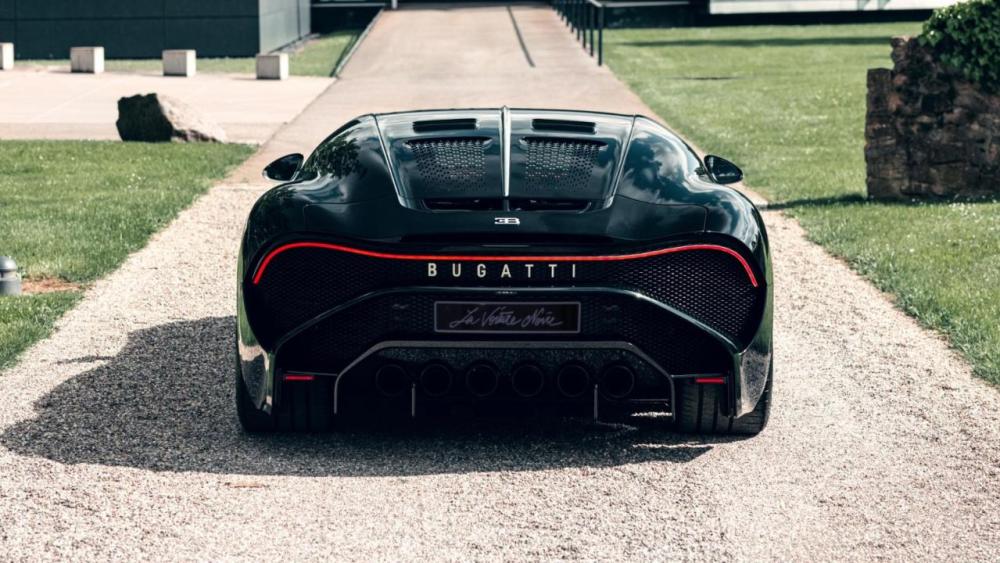