The dealer-built Ford Mustang GT Gulf Heritage Edition limited edition costs a whopping $139,995 and belts out 808 hp of power. Only 119 to be made. 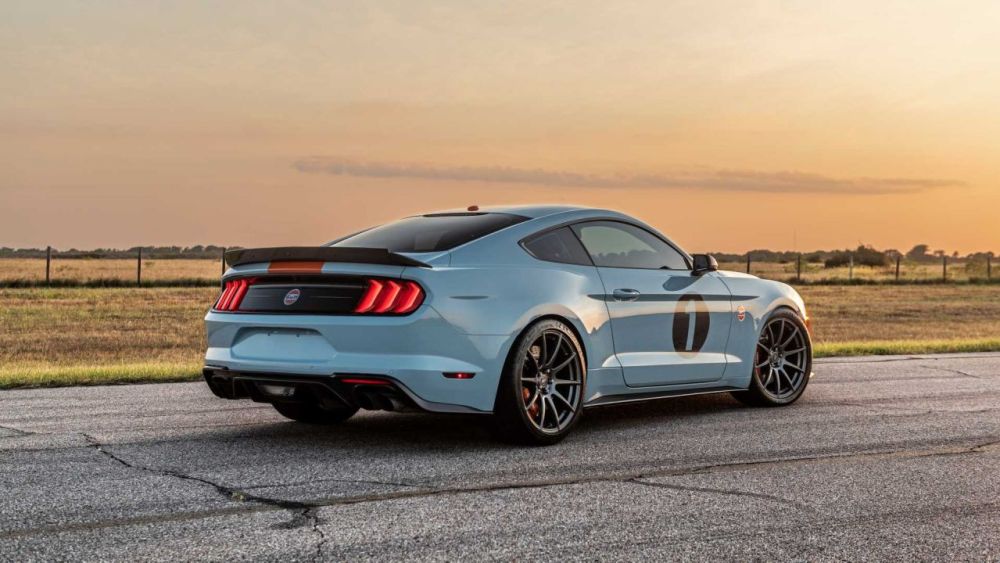 The makers claim that this is an “official” Gulf Heritage Mustang, thanks to the license agreement with Gulf oil to sport the iconic orange and blue livery from the GT40 racers that won Le Mans in 1968 and 1969. Visual enhancements in addition to the spectacular livery include carbon-fiber front splitter and side sills, rear spoiler with Gurney lip, rear diffuser, and limited edition badging. 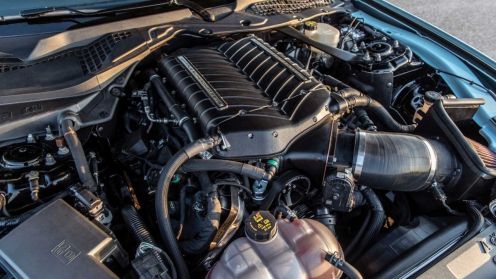 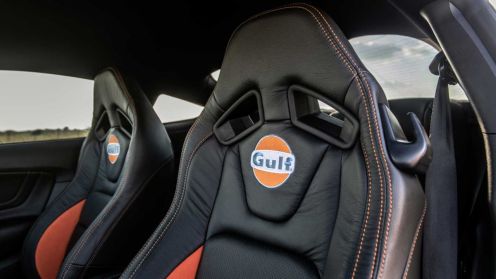 In another recent instance of special editions packing the go with the show, the 5.0-liter V8 in the Gulf Heritage Mustang is supercharged to churn out 808 hp of power. In comparison, the new Ford Mustang Shelby GT500 makes 760 horses.

Brown Lee Performance will offer the souped-up muscle car in either a 10-speed automatic of a 6-speed manual transmission. A suspension upgrade has been executed which further lowers the Stang. 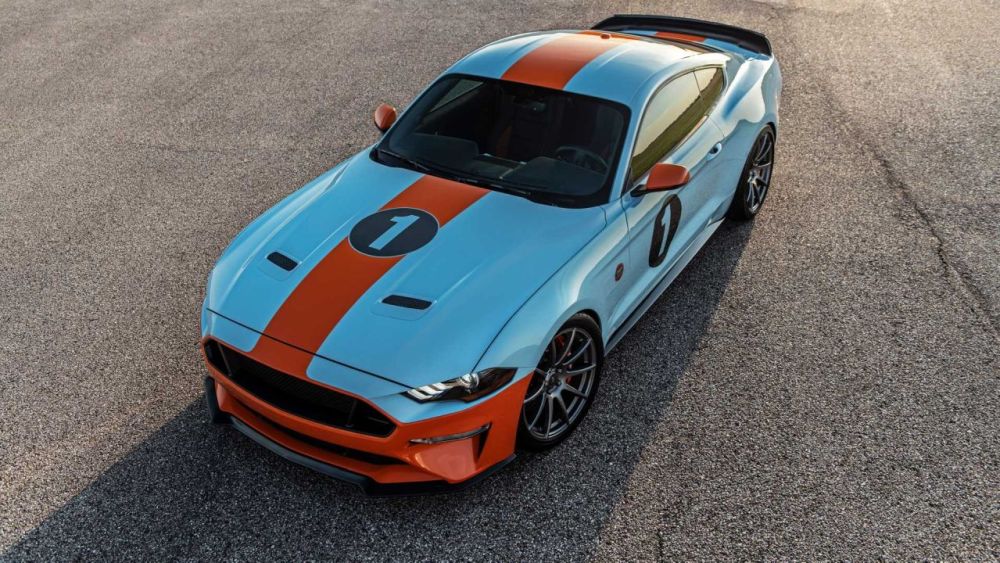 Even though the Gulf Heritage Edition Mustang costs twice as much as the Ford Mustang Shelby GT500, the dealer will not be facing any challenges in terms of selling these monumentally powerful muscle cars.

All examples (in coupe and convertible form) will carry a 3-year/36,000-mile warranty. So that part is covered too.