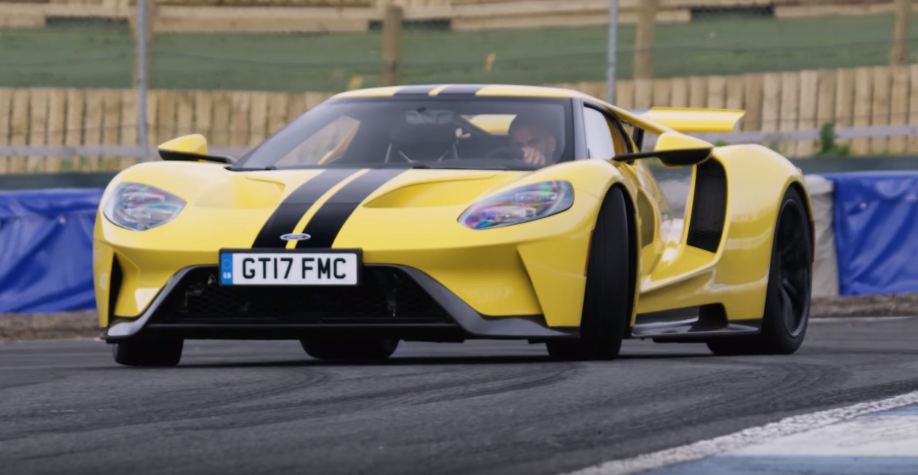 Chris Harris finally got to drive the new Ford GT. So, what does he think the new fast Ford?  Well, I would recommend you to watch the video attached below to find out for yourself.

The new Ford GT is based around a carbon fiber chassis and is powered by a twin-turbo V6 EcoBoost engine, unlike its predecessors. So, it hasn’t got a V8, but that hasn’t made it any slower or less exciting, as Chris finds out. Also, unlike most supercars, the Ford GT started life as a race car and was later converted to a road car. Its race car roots are evident once you climb into the cabin. The driver sits low to the ground and while the seat is fixed, the pedal box can be adjusted. According to Chris, the race-derived chassis makes it a truly enjoyable piece of kit.