This year, Pagani is celebrating its 20th anniversary and has something special in store for us at the 2019 Goodwood Festival of Speed.

Pagani owners from all over the world will be descending upon Goodwood this year. More importantly, they will be bringing along their cars as well. Around 30 Zondas and Huayras will be attending the event. That’s $127 million worth of exquisitely crafted Italian supercars.

The convoy of cars will drive from London to Goodwood. Later, 20 Zondas will take part in the rolling display on the famous hillclimb course. 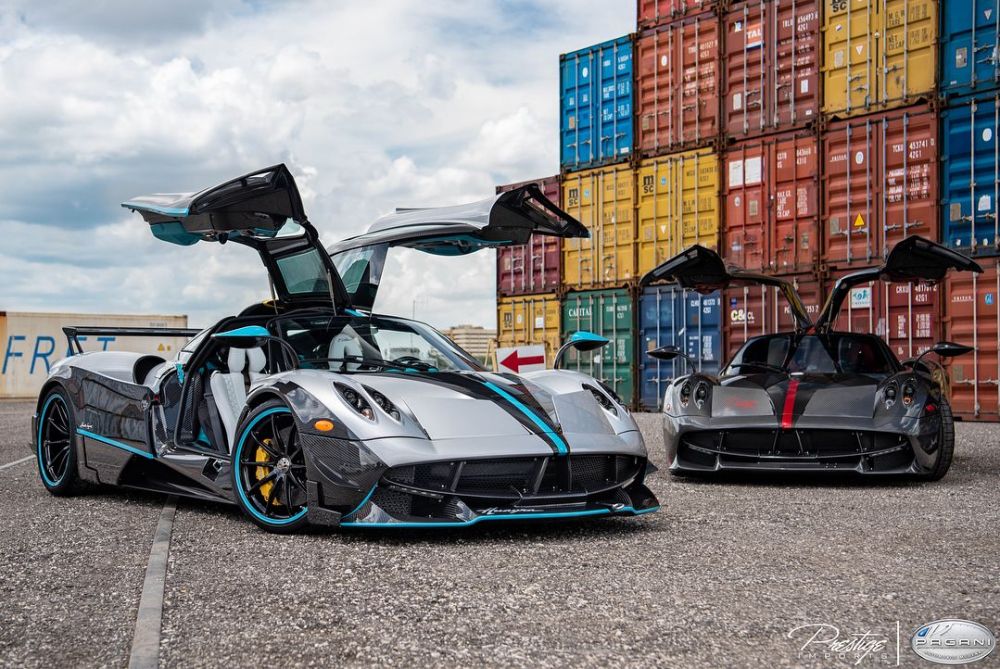 Pagani will also be putting up a static display at the event. This will include a 2005 Zonda F, 2009 Zonda Cinque, 2010 Zonda Tricolore and 2018 Zonda Roadster.

Pagani kicked-off its 20th anniversary celebrations at the 2019 Geneva Motor Show. On display was Zonda C12 chassis no. 001. It is powered by a Mercedes-sourced 6.0-litre, naturally aspirated V12 engine that puts out 450 hp and 472 lb-ft of torque. It will also be showcased at Goodwood.