This orange example of the 2017 Ford GT has 400 miles on the clock. We won’t be shocked to see it fetching a cool $1.5 million at the RM Sotheby’s Monterey auction.

The Monterey Car Week is just around the corner. In a few days from now, all eyes will be focused on the Californian city where a host of events will be held, drawing in collectors, connoisseurs, and enthusiasts and yes, lots and lots of exotic, priceless cars. It’s also a terrific opportunity to find excuses to spend millions on supercars, classic cars and hypercars. And this orange 2017 Ford GT will definitely find a new owner this week. 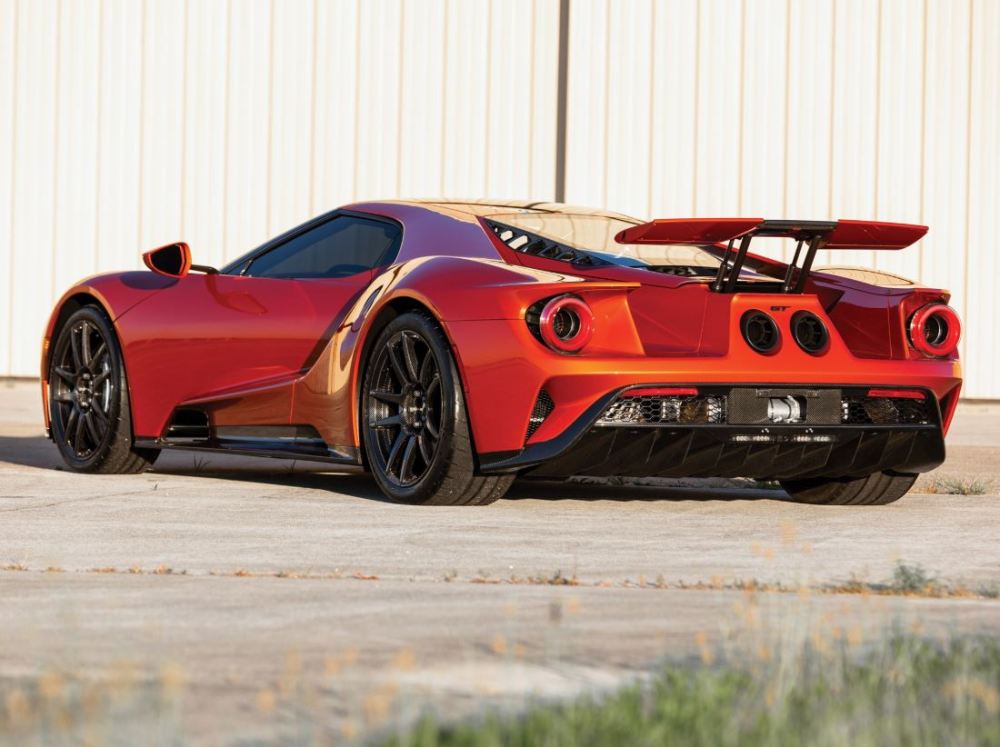 Ready to hit the RM Sotheby’s auction block in the auction house’s Monterey event, the stunning example is finished in Beryllium Orange. Thanks to the eye-popping color, this Ford GT won’t be finding it difficult to grab attention and chew into the wallets of bidders in every row.

Before you ask, its owner has strictly followed the two-year contract signed with the manufacturer which stops customers from flipping cars too soon. One of the first allotted units, it had reached its present owner on 5th August 2017 with a $30,000 custom paint job, black racing stripes, lots of exposed carbon-fiber parts, and exterior paint protection film. 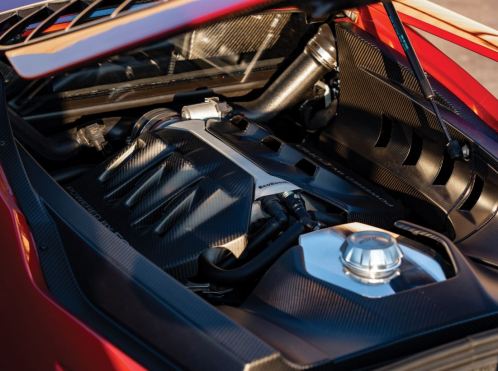 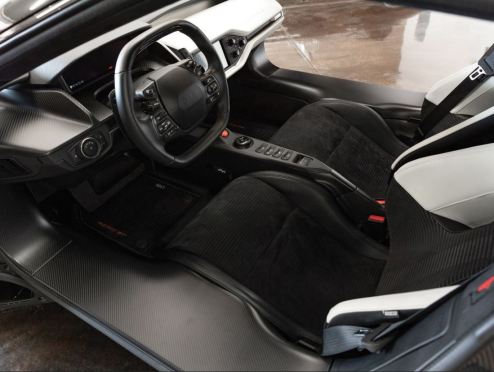 The dials have got 400 miles and as the owner had purchased the supercar with the sole intention of selling it as soon as the contract period was up, it was preserved in virtually as-new condition.

RM Sotheby’s estimates the GT to fetch anything between $1.2 million to $1.5 million at the event. That’ll grant the seller enough cash to invest in another supercar and the cycle (of buying and selling exotic cars) will continue.