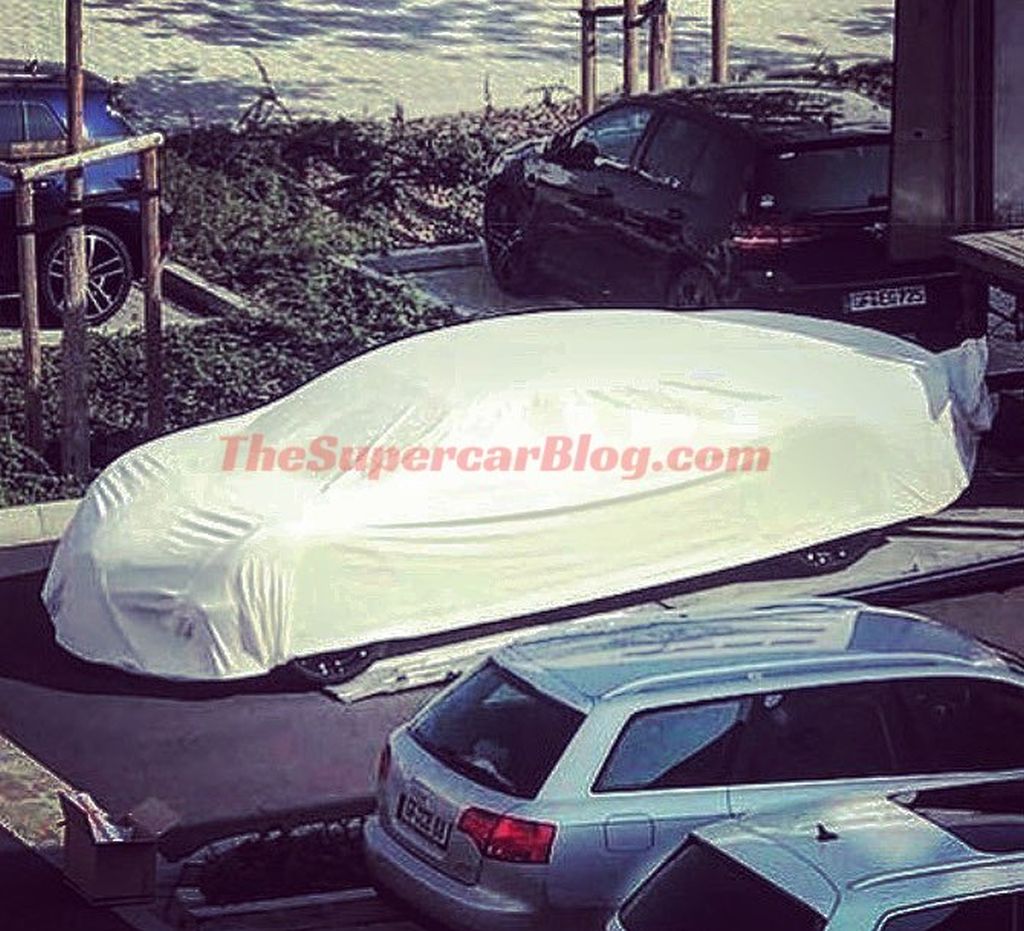 Last year, Automotive News had reported that Bugatti was planning to add a four-door model to its line up. Well, we have just received an image which appears to show a Bugatti sedan under wraps. Is this Bugatti’s hybrid supersaloon?

The image was sent to us by our source who had earlier shared exclusive information about the Bugatti Divo. The photo was taken in Wolfsburg, Germany, where Bugatti’s Design Studio is located by a Bugatti customer.

If you look closely, you will notice a familiar front fascia with Bugatti’s horseshoe grille up front. It has a coupe-like roofline, much like the Chiron, however it has a much longer rear overhang. Also, the wheelbase appears to be longer than the Chiron.

Now, Bugatti had revealed a four-door concept called the 16C Galibier back in 2009. It was powered by the Veyron’s quad-turbocharged W16 engine, which mounted in the front. However, the car never made it to production.