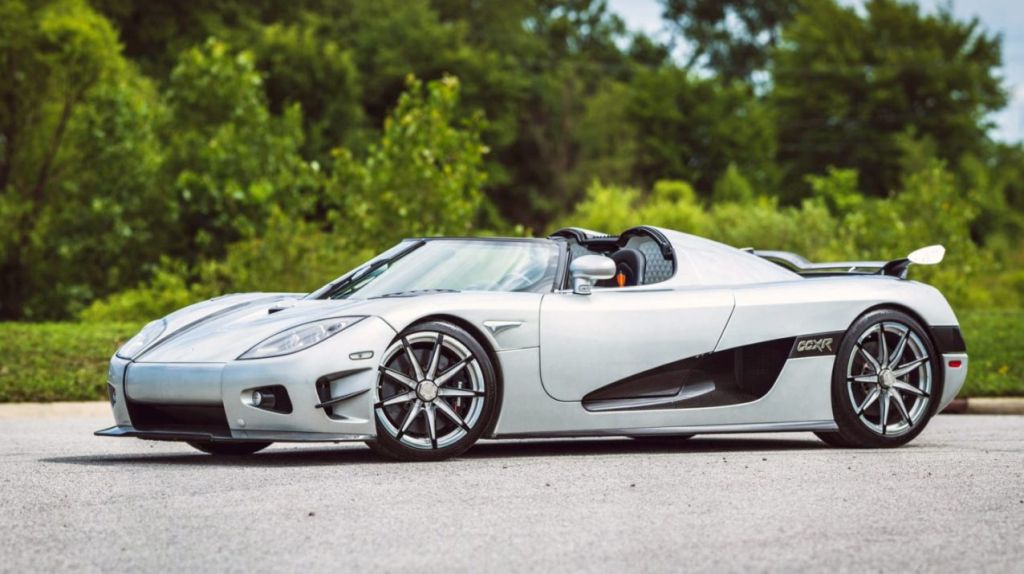 After purchasing not one but two LaFerraris, Floyd Mayweather has now put his Koenigsegg CCXR Trevita for sale. Mecum Auctions will be auctioning off this rare exotic during Monterey car week from August 16-19, 2017.

The Koenigsegg CCXR Trevita is a truly special supercar. Initially, Koenigsegg planned to built three of these, however production was stopped after just 2 cars. Mayweather’s car is chassis no.3. What makes it special though is that the carbon fiber bodywork is built using a process Koenigsegg patented back in the day. The carbon fiber exterior has a white diamond weave which was too expensive to build and hence third car was never built.

At its heart is a 4.8-liter V8 with twin-superchargers which push out 1018 hp and 787 lb-ft of torque. The massive engine is mated to a 6-speed paddle-shift gearbox. 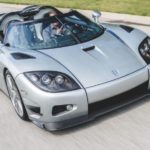 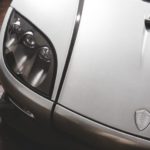 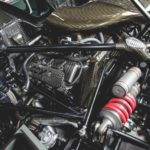 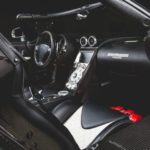 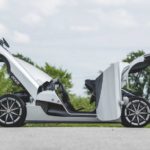 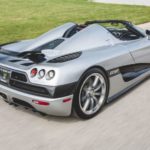 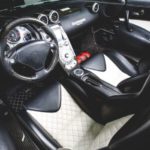 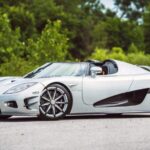