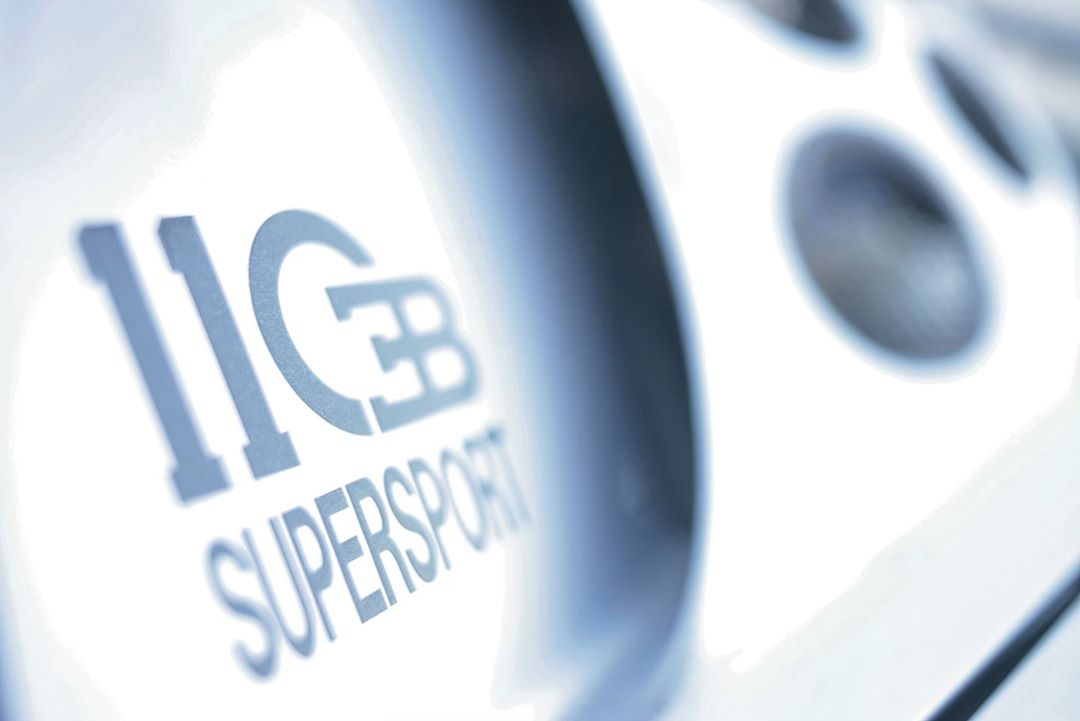 Bugatti has no plans to reveal information about its upcoming model anytime before the unveiling at The Quail on August 16, 2019. But, that doesn’t mean we will sit quiet and wait for the official announcement.

Update: Our sources have confirmed that the new Bugatti is indeed inspired by the EB 110 SS. We are told that “it’s a successor / tribute to the original and it’s breathtaking”.

According to Girardo & Co., Bugatti’s Pebble Beach car is rumored to be inspired by the EB 110 SS. So, we did some digging around and have learned that there is a chance that these rumors might be true. However, no one we have spoken with has been able to confirm these rumors yet.

The Bugatti EB 110 SS was built in the early 90s. It was powered by a 3.5-liter, quad-turbocharged V12 engine producing 603 hp and 479 lb-ft of torque. The engine was paired with a 6-speed manual transmission.

It is rumoured that Bugatti will be presenting a new car at Pebble Beach this year that is inspired from the original EB110SS, 10 cars to be built, with a price tag of Euro 8 million. No matter how fast the latest and greatest is, we still love the the spec of Artioli’s Bugatti EB110SS – 3.5 litre V12 complete with four turbo’s. The car we have for sale is the very last one built and has less than 6,000kms from new. Question is, which would you have? . . . #bugatti #bugattieb110 #bugattieb110ss #available #girardoandco

Rumors suggest that Bugatti plans to build 10 units of this special edition, each priced at €8 million. We did reach out to Bugatti for a clarification. Sadly, they couldn’t confirm the details mentioned in the Instagram post.

The excitement is building up and we are trying our best to get more information on the new Bugatti out to the public. The car has already been unveiled at a private event. So, we are hoping for bits of information to leak out ahead of the official reveal.