Danish supercar maker Zenvo Automotive has revealed the TSR-GT – a low-drag version of its absolutely mental TSR-S. While the wacky wing adds quite a bit of drama to the supercar, this time, Zenvo has decided to go after top speed instead of outright cornering performance.

The result of this exercise is the Zenvo TSR-GT, with a top speed of 263 mph. That’s 61 mph more than the TSR-S. It also means that the new car is able to take on the mighty Bugatti Chiron.
The TSR-GT is the last model based on the TS platform. Zenvo plans to replace it with an all-new architecture next year. 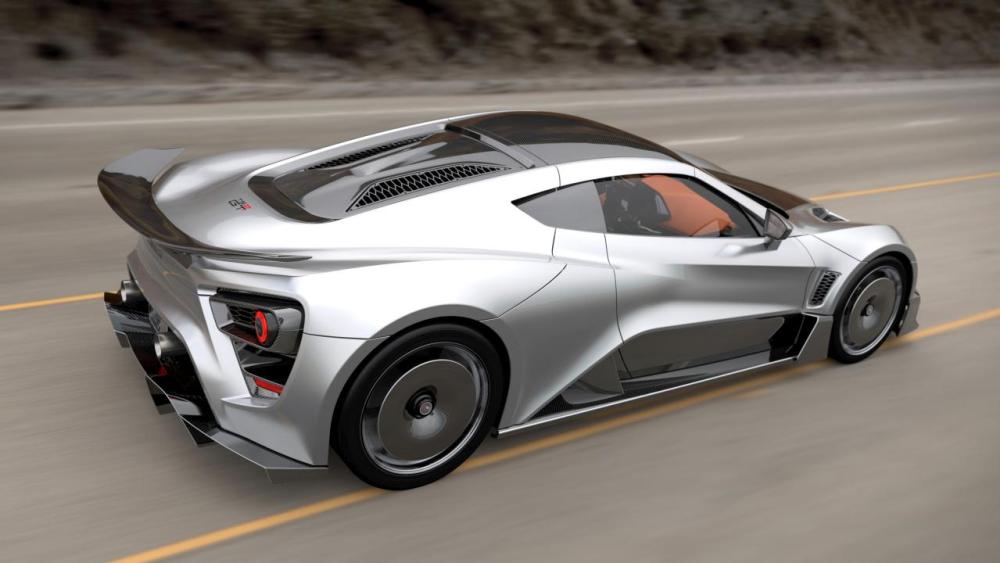 So prior to that, the company decided to build one last swan song. While the overall design of the car looks familiar, the biggest changes include a low-drag fixed rear spoiler and aero-optimized wheels.

At the heart of the TSR-GT is a 5.8-liter twin-supercharged V8 engine. It gets a new intake plenum and exhaust manifold, resulting in an overall output of 1360 hp or 183 hp more than the TSR-S.

So, it packs quite a bang. However, the problem is that Zenvo is building only three TSR-GTs, and it’s already sold out!