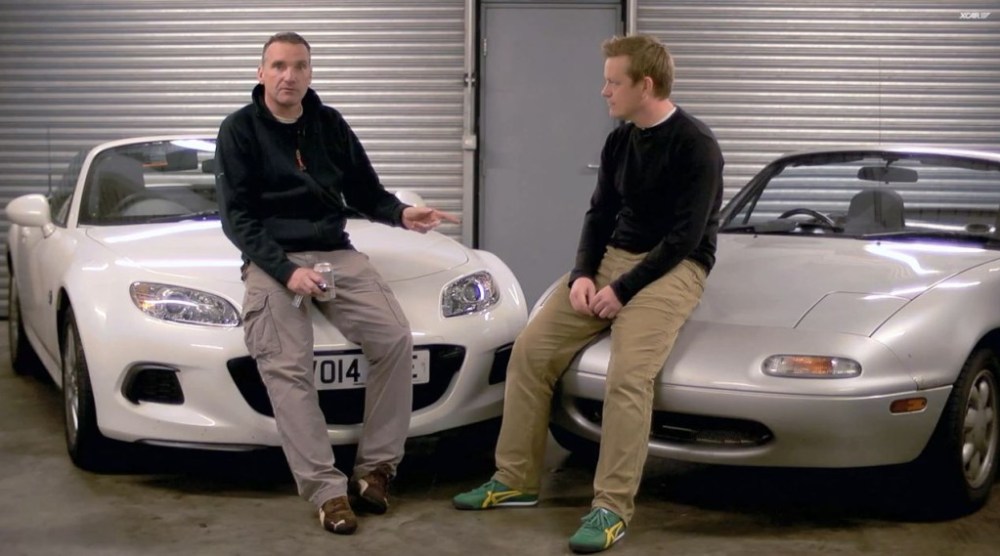 The Mazda MX5 has been around for 25 long years and it hasn’t missed a beat ever since it first appeared on the international automotive scene. The car was built to fill in for the defunct classic British sports cars of the day- a segment that was very popular with enthusiasts. It was called the Mazda Miata on the other side of the pond, where it was equally admired by petrolheads. The Mk1 MX-5/ Miata went on sale in 1989 followed by the Mk2 in the year 1998. The second generation model did away with the pop-up lamps and was a little wider than its predecessor but retained its simple and lightweight design.

The third generation Mazda MX-5 / Miata came out in 2005 with a thoroughly refreshed design and larger wheels. This time, Mazda replaced the rag top with a metal folding hard top and despite that, the car weighed just 36 kg more than the soft top.  New engines were offered this time around packing more performance. At the end of the day, the Mazda MX5 remains true to its roots. The car has been extremely reliable- almost bulletproof and cheap to maintain, while all the time being fantastic fun. Watch the video after the jump as XCAR takes you on a journey through time.