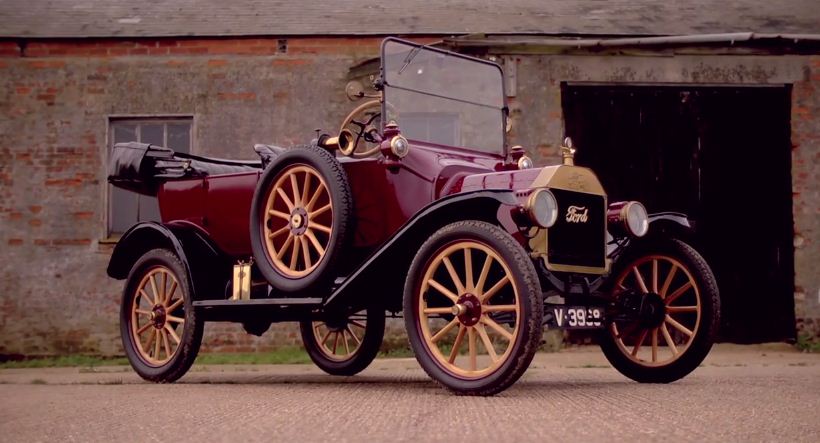 This year marks 100 years since the birth of an automotive icon. In the year 1915, Ford Model T was the first car to be mass produced. Henry Ford came up with the idea of what today is known as the “production line” where pre-made components come together under one roof to be assembled into a finished automobile. The Model T also set new sales records as mass production made sure that the price of the car was well under reach of not just the wealthy few.

XCARFilms decided to mark the moment with a special video featuring the Ford Model T. The short video which starts with a conversation between the owner of a Model T and someone who continues to prefer a horse and cart. Set in the early 1900s with some period music and old fashioned video direction, the clip truly captures the reaction of those for who have never seen an automobile like it.