What is the Ferrari FXX? 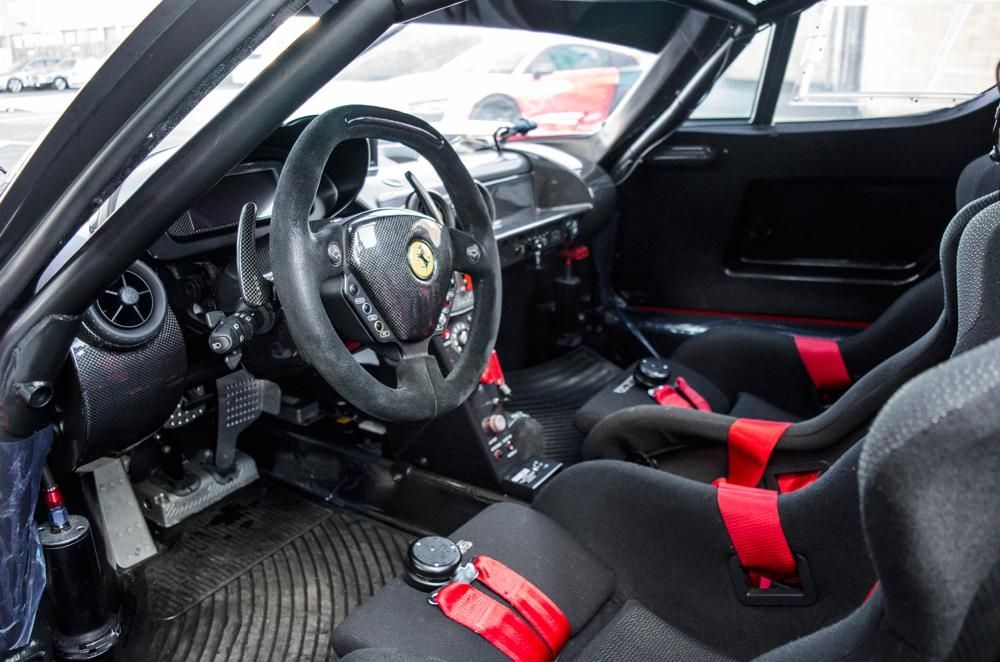 The Ferrari FXX is based on the Enzo and was built between 2005-2007. It’s the predecessor to the LaFerrari FXX K and was never meant to be driven on public roads. However, just one of the 38 FXXs built by Ferrari back in the day was converted for street use. So, now it has a set of headlights and turn signals. But, its not like you hop in and drive out. It has six-point racing harness and a full roll cage.

It is built around a carbon fiber monocoque which is evident once you step inside. It has no carpets nor does it have an armrest. What it has is a rear-view camera and a front axle lift so that you don’t damage the carbon splitter every time you encounter a speed bump. 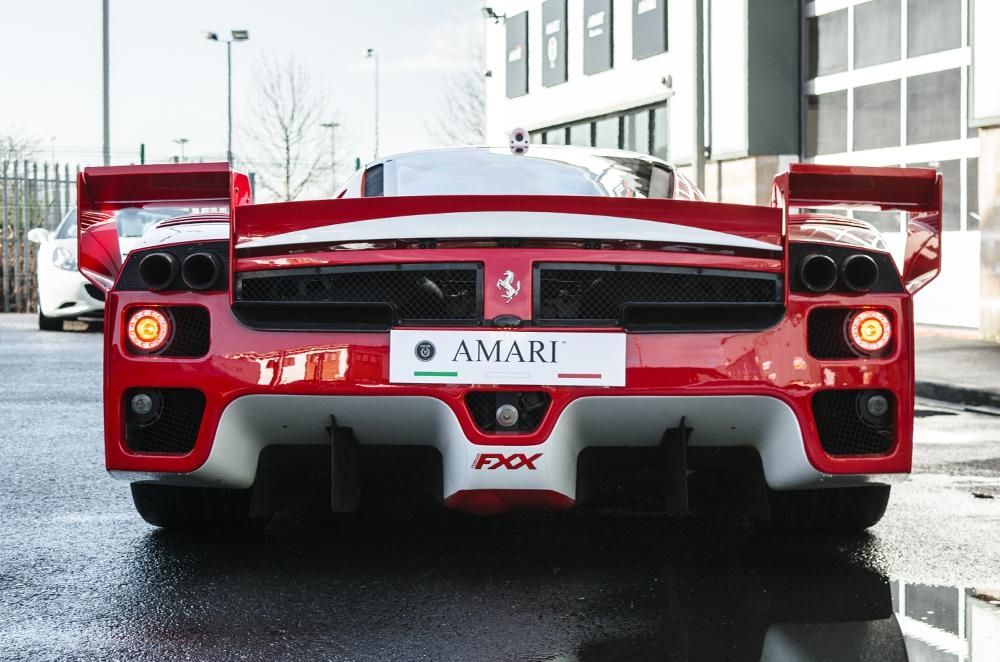 The standard 6.0-liter V12 engine from the Enzo has been bored out to 6.3-liters with 800+ hp and a six-speed semi automatic transmission.

Living with a car like this would be a nightmare. But hey! it’s a one-of-a-kind Ferrari and if you’re a collector with deep pockets, you definitely want one.

So how much does it cost? 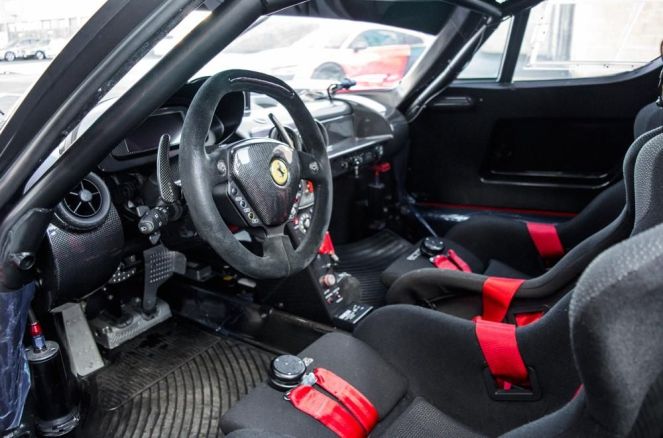 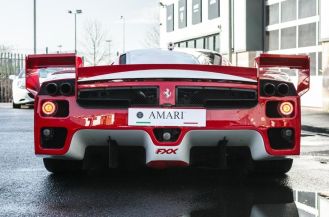 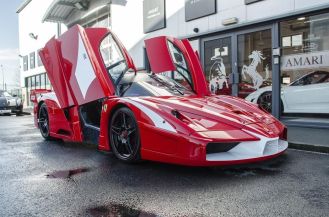