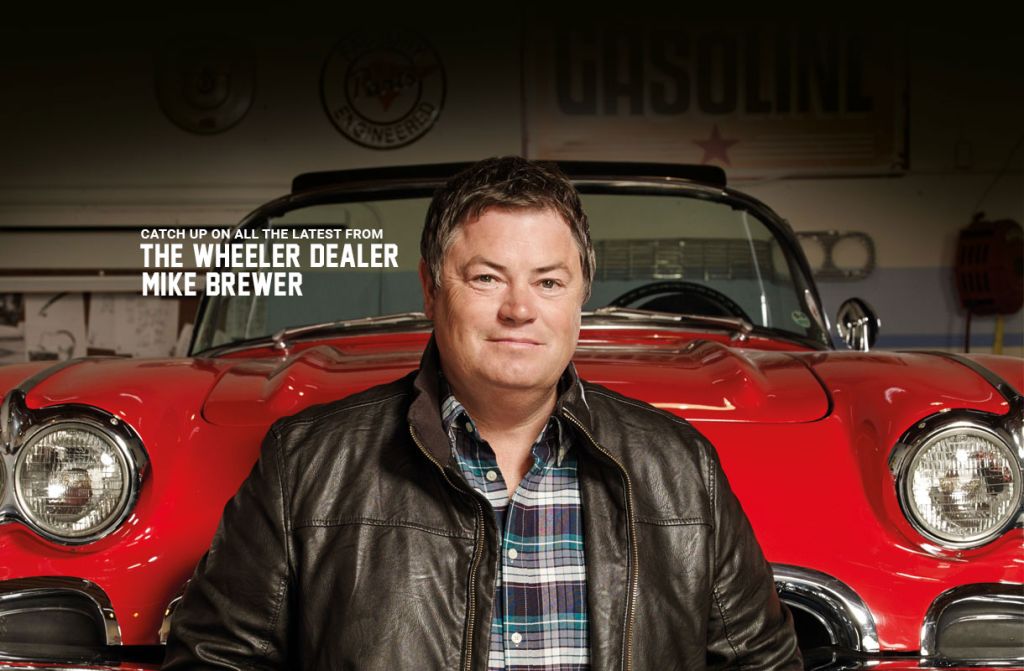 About two months ago, Edd China quit Wheeler Dealers. He took to Youtube to thank those involved in the popular television show and especially his co-host Mike Brewer.

We were under the impression that everyone was cool with Edd’s decision and that the team had moved on. Apparently, things have gone a bit sour ever since Edd left the show.

Mike Brewer recently tweeted referring to Edd as a “traitor”. He said, “Edd left, didn’t say, just abandoned the show and then trashed it after 13 years… who’s the traitor?”

Clearly, all’s not well and good between Edd and Mike. We can understand Mike frustration but such a scathing tweet was unnecessary in our opinion.

Of course, fans were not impressed by this and the reply to Mike’s tweet says it all.