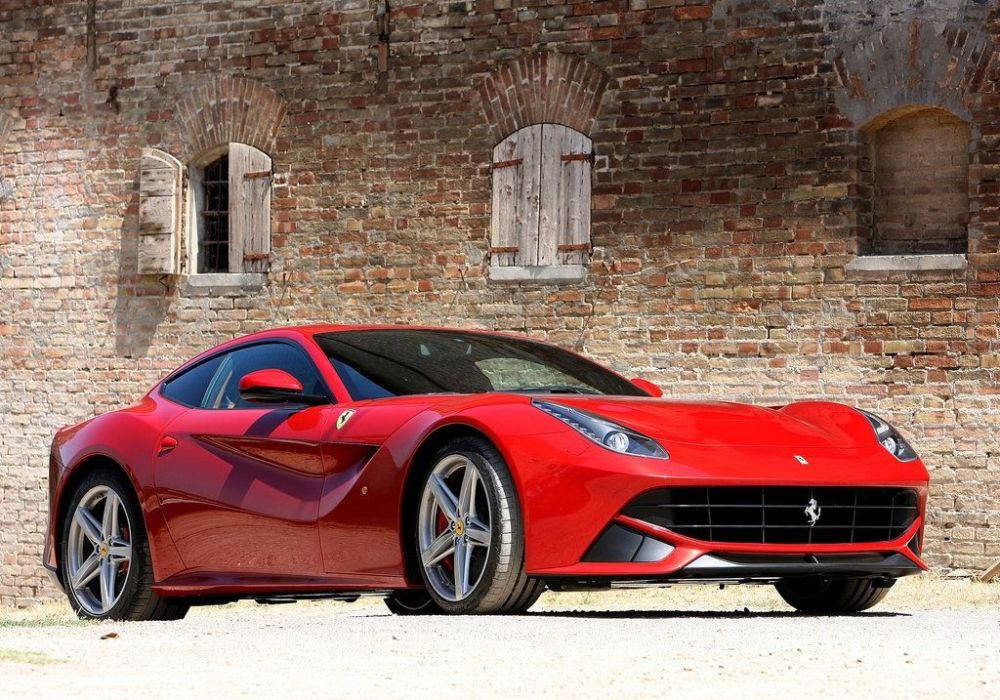 Let’s start the review of the stories we covered during the week with the what could be the very last Pagani Zonda ever. Dubbed as the Pagani Zonda X, the supercar was spotted at the Pagani factory sporting a unique shade of blue and bare carbon fiber. It is based on the Cinque and features an upgrade engine. The 7.3-liter naturally aspirated V12 generates 750 horsepower and drives the rear wheels in true Zonda fashion. Like most special edition Zondas the company has produced, this one too has been built to order for a customer. Hence, it is a one-off and perhaps the very last.

The Sci-fi action flick Transformers 4 will soon be released to cinemas across the globe. As a build up to the release, the franchise has released a set of trailers. If you have missed some of them, do checkout this post complete with all the trailers in true HD. The interesting thing about the new Transformers movie is the updated line-up of cars. Among supercars like the Chevrolet C7 Corvette Stingray and a Pagani Huayra, there’s also a Bugatti Veyron and a fire-breathing dragon as well.

Now, BMW has unveiled the new generation X6. They call it the “Sports Activity Vehicle” and features a redesigned exterior as well as an upgraded cabin. The new BMW X6 gets all-wheel drive as standard along with optional LED headlights, iDrive touch, heads-up display, premium audio system among other features. While we still await the arrival of the BMW X6 M, the company has revealed the specs of the X6 xDrive M50d and xDrive M50i models.

GM has released details of the upcoming Chevrolet Corvette Z06. The 6.2-liter V-8 engine has been uprated to 650 horsepower making it the most powerful car GM has ever produced. The engine makes 650 lb-ft of torque and can be had with a 7-speed manual or a new 8-speed automatic with paddle shifts. GM is yet to reveal the pricing of the new Corvette Z06, but throughout history, the Z06 has offered good bang for buck.

Nissan is readying the next-gen Nissan GT-R but all this while, the company has kept us guessing. The new Nissan GT-R will incorporate a hybrid drivetrain and according to some rumors would pack 800 odd horsepower. That said, Nissan will reveal the Vision Gran Turismo concept on June 10, 2014 as part of the PS4 Gran Turismo 6 franchise on PlayStation.

Finally, if you are a fan of the /Drive network on Youtube, you probably have heard about Chris Harris and his antics. The Drive team has got their first television breakthrough and have produced a 25 min preview of the Monaco grand prix. You can watch the video at the attached link. Spoilers: Ferrari F12, Mclaren 650S and Mercedes-Benz SLS AMG Black the best European roads is what you wouldn’t want to miss.