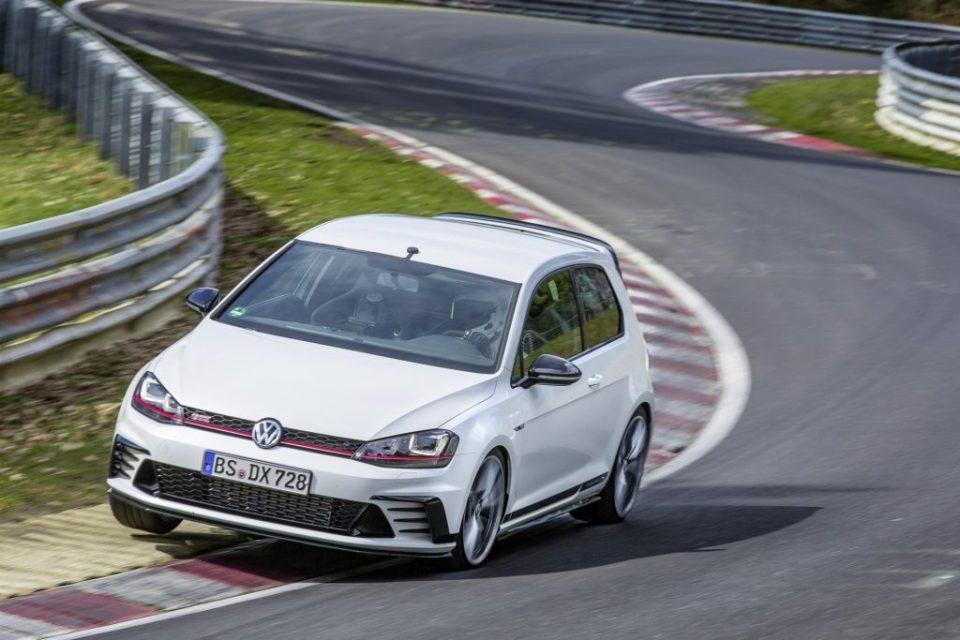 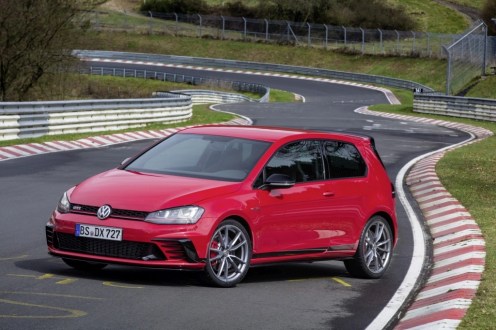 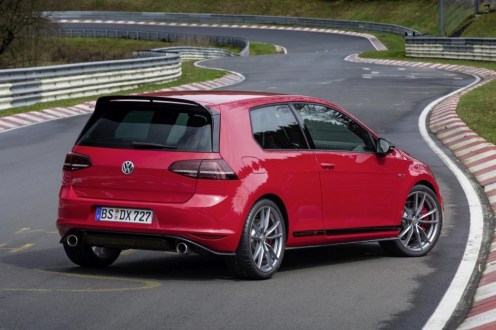 The VW driver managed to take the Clubsport S around the infamous racetrack in 7 min 49.21 sec. So, what’s so special about the Clubsport S that makes so quick? Well, it is based on the Golf R, except the 4-cylinder engine in this makes 310 hp. It is 30 kg lighter thanks to absence of rear seats and a lot of sound insulation and to top it all off, the Golf GTI Clubsport S is fitted with a manual gearbox. 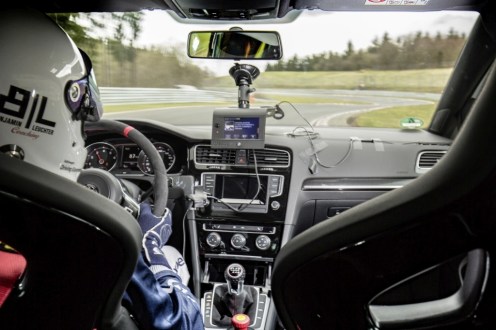 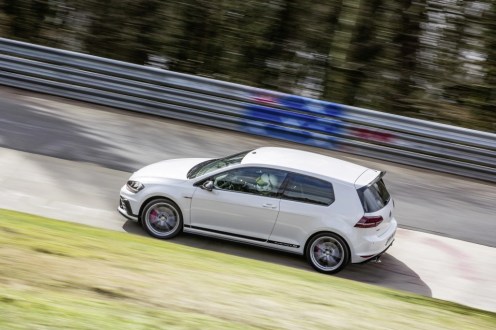 With this, Volkwagen has broken the previous record held by the Seat Leon Cupra. Although, the fight for bragging rights in expected to continue in to the future as neither Honda nor Renault would be too pleased about it. 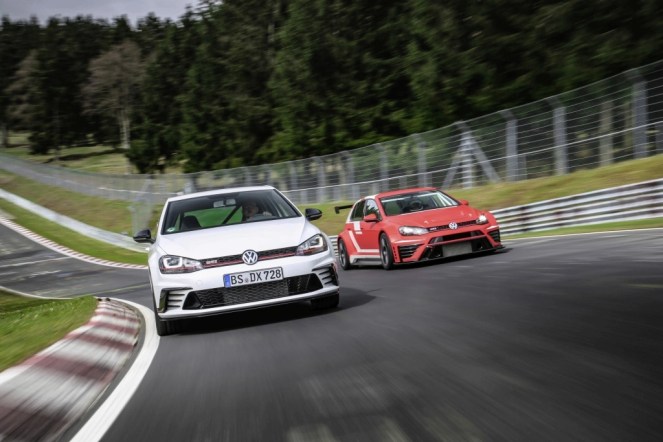 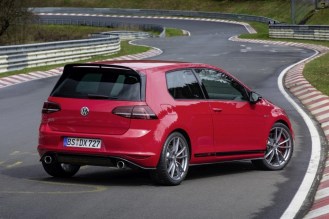 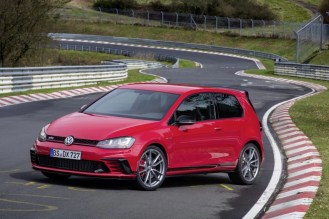 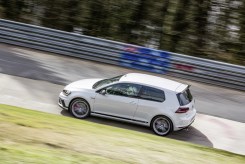 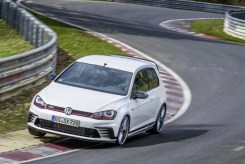 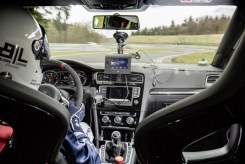 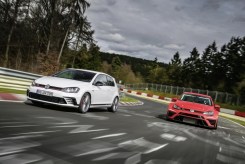