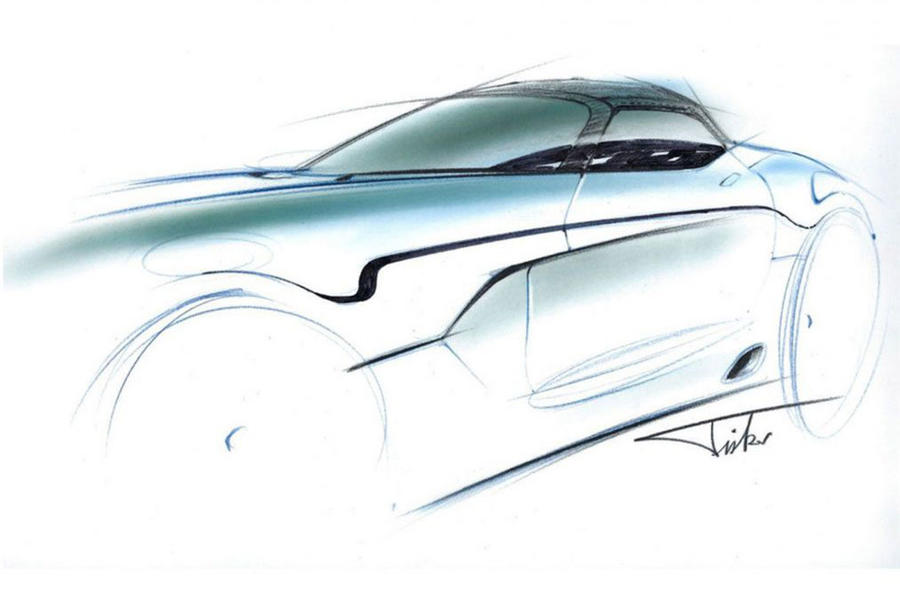 VLF Force 1 Roadster powered by a V10 engine from the Dodge Viper will debut at the 2017 Shanghai Auto Show in April.

It’s an open-top version of the low-production sports car built by VLF Automotive. Powered by an 8.4-liter naturally aspirated V10 engine from the Viper, the VLF Force 1 Roadster will be able to achieve a top speed of 210 mph.

It comes as no surprise since the carbon fiber bodied supercar has 745 hp under its hood and 638 lb-ft of torque. The Roadster will be offered with a choice of 6-speed manual or automatic transmissions.

The company claims, the Force 1 Roadster will accelerate from 0-62 mph in under 3 sec. That’s partly due to the monumental levels of horsepower and partly since it weighs just 1450 kg.

VLF Automotive was conceived by car designer Henrik Fisker, ex-GM boss Bob Lutz and race car driver Ben Keating. Their first car- the VLF Force 1 coupe was unveiled in 2016. The radical looking sports car was priced at $268,500. We can expect the roadster to cost slightly more than that when it arrives later this year.