You can get yourselves a handful of supercars for a million dollars. But if you wish to spend all that money on a classic VW Beetle which is a time capsule, here is the chance.

Rudy Zvarich bought a VW Beetle in 1964 as backup for the 1957 Bug that he was driving then. However, instead of shifting to the new car, he kept it unused for decades and that car has popped up on Hemmings with an unthinkable asking price of $1 million. 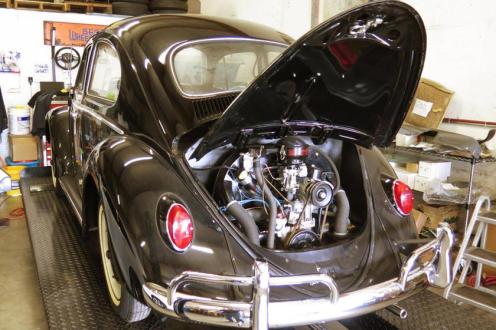 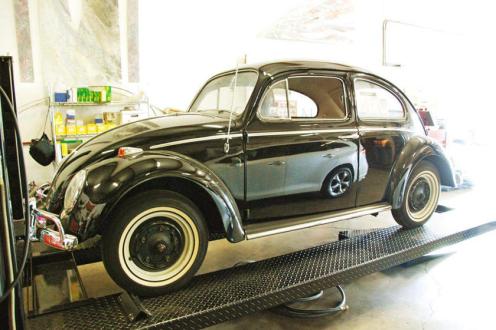 Why that price tag? Well, this Volkswagen has barely been driven. It’s got 23 miles on the odo, which is barely anything. The ad images show 22 miles. But Zvarich states in the Hemmings ad that the additional 1 mile was added to the meter when he moved the car out of storage.

Purchased in 1964, this classic VW Beetle stayed in a friend’s storage for two years. Then Zvarich moved it to his own place in 1966, where it stayed till 2016. Draining out all fluids and keeping t covered, preserved it in all its glory. It was then unwrapped and restored to running condition. 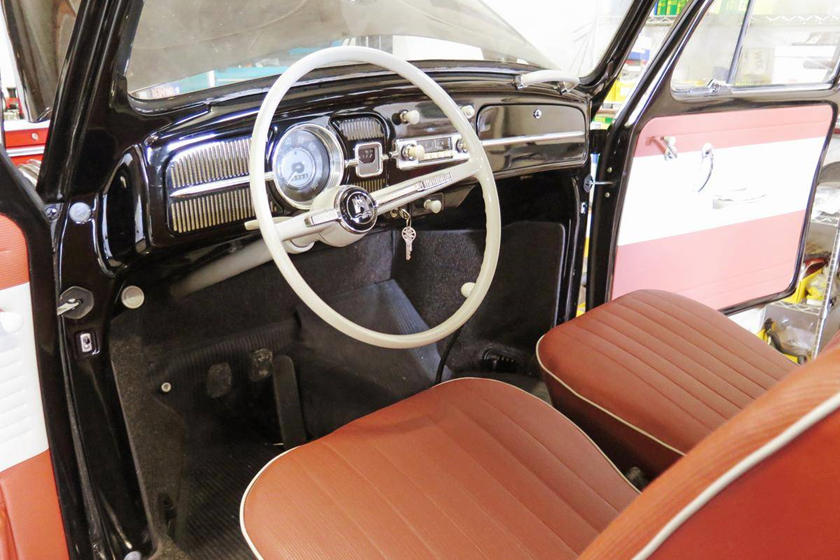 The best part about this Bug must be that it looks and feels like a car which came straight out of the dealership in 1964. The hubcaps and windshield wipers are still in their boxes. The red leatherette interior has got the brand-new finish, like it was bought yesterday. With even the dealer sticker on the window in its rightful place, time capsules among cars can’t get any better than this.

Is it worth the $1 million asking price? Well… we’ll leave that for car connoisseurs, ardent VW Beetle lovers and collectors to decide. Since Volkswagen has concluded the manufacture and sales of the Beetle after 70 years of production, there will be affluent enthusiasts out there who would like to take this example home.