You don’t get to see three generations of Porsche supercars driving together often.

Porsche hasn’t made many supercars in its eighty seven year history, but then it invented the term ‘supercar’ with the launch of the 959 in 1986. The twin-turbocharged 959 was the world’s fastest street-legal production car when introduced, achieving a top speed of 197 mph (317 km/h), with some cars capable of reaching 211 mph (339 km/h). During its production run it was hailed as the most technologically advanced road-going sports car ever built, and forerunner of all future super cars. 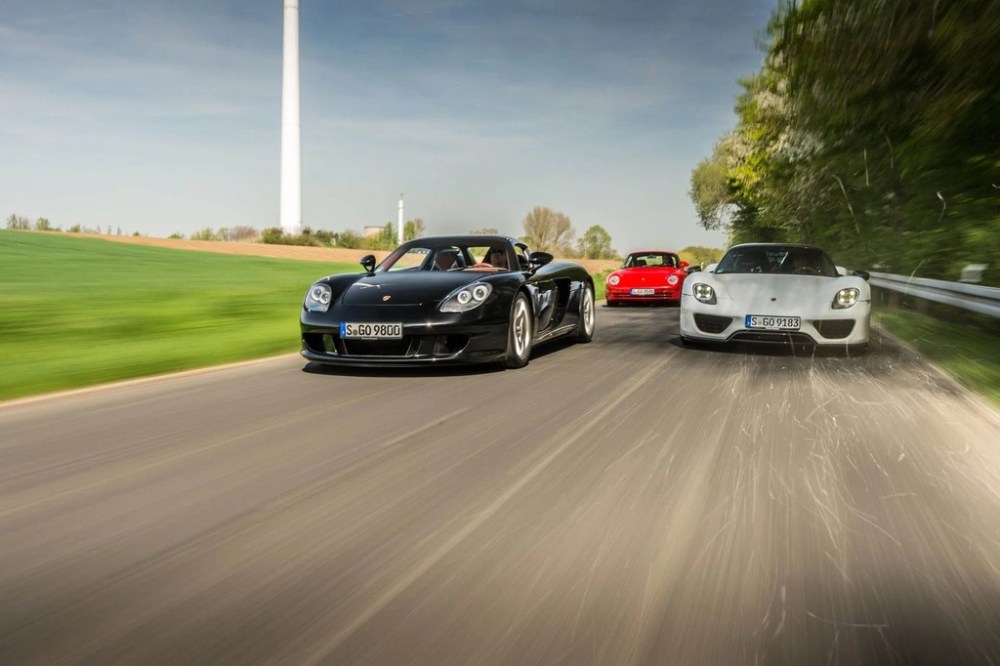 And surely with the advancement of automotive technology, Porsche has been able to make attempts to build the successors to the 959, two to be precise. First, the advancements in carbon fiber fabrication helped it bring the Carrera GT in 2003 and ten years later, the company launched the 918 Spyder. Thanks to developments in electric motors and batteries. Needless to say, Porsche has been successful in creating worthy successors to the 959 by bringing to market hypercars that defined their generation.

Seeing even one of these on the road is a rare opportunity, much less being a witness to all three Porsche supercars together. That’s what JP Performance treated the people of Dortmund to when they took the 959, Carrera GT and 918 Spyder for a spin around the city. The video is in German actually but then you don’t need to understand the language to appreciate the sight of the three cars together.

Now, to the important question. Which one of the three generation of supercars would you choose and why? Let us know in the comments below 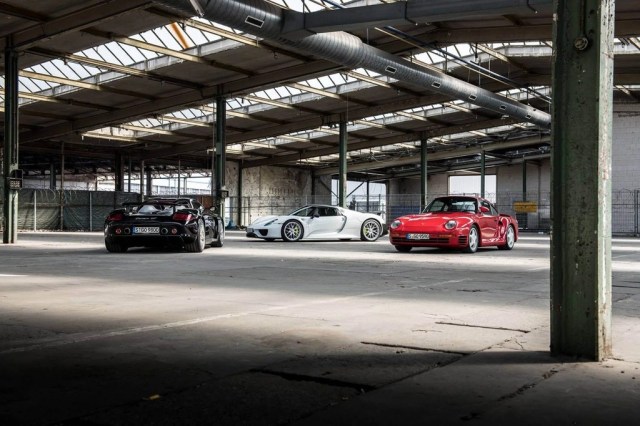 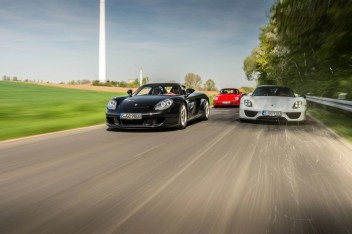 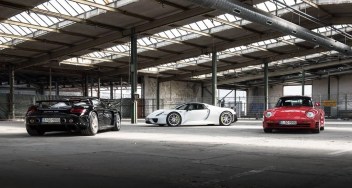 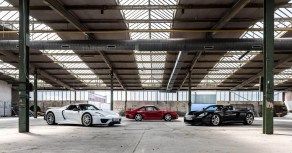 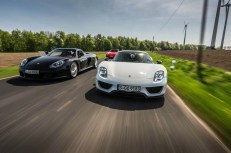 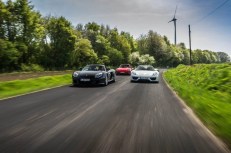 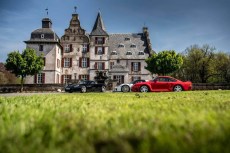 A Brief History of the Porsche 959