The fire appears to start at the rear of the car, around the exhaust area. A quick burst of the extinguisher seemed to have doused the flames initially, however somehow the fire reignited and engulfed the car. Fire crews were on stand by but for some reason, they couldn’t put out the fire before it had destroyed most of the race car. 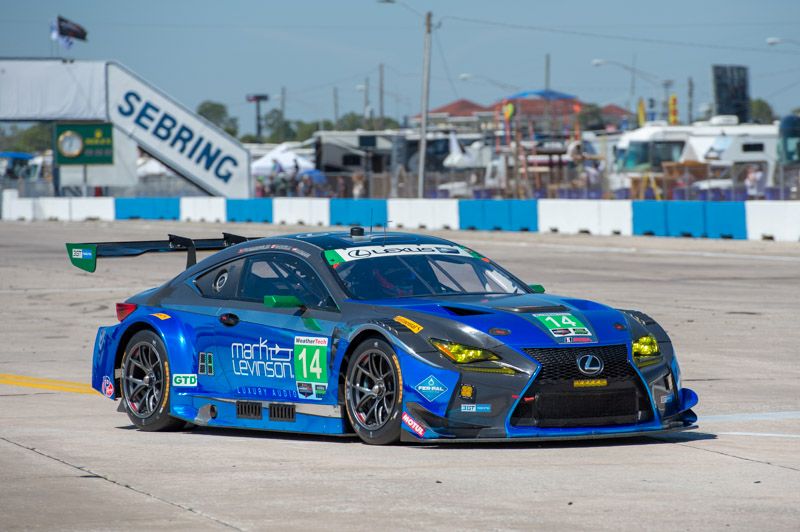 The #14 Lexus RC F GT3 is raced by Dominik Baumann and Kyle Marcelli in the IMSA WeatherTech SportsCar Championship. It is owned and operated by five-time Trans-Am Series Champion, Paul Gentilozzi and his longtime partners, Tony and John Gentilozzi.