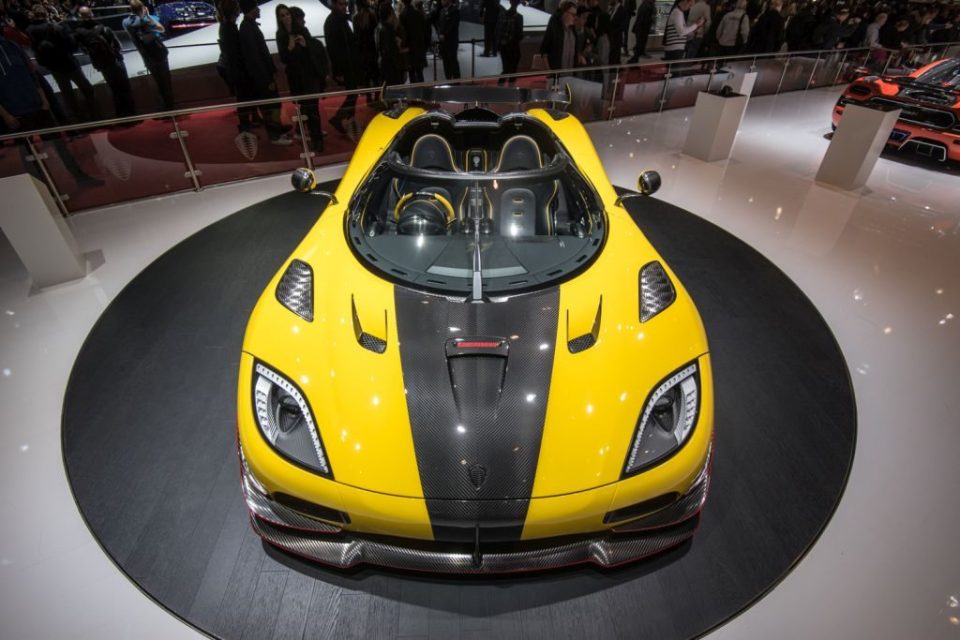 Koenigsegg showcased one of the last Agera Rs at the 2016 Geneva Motor Show alongside its successor- the Regera. As production of the Agera winds down, Koenigsegg is building a three unique “One of 1” Agera RS’ as part of the “Final Series”.

One of the three is the Koenigsegg Agera ML which was on display at the Geneva show floor. It was the first “Final Series” model to leave the production line. After the show, Koenigsegg invited the owner of the supercar to Angelholm for a quick shakedown. Here’s how it went.

The Agera ML is a one-off based on the Agera RS powered by the same engine as the One:1. Painted in yellow with exposed carbon fiber bits and red accents, the Agera ML certainly looks the part.