True or false: the US recycles more cars each year than any other item?

We won’t keep you guessing. It’s totally true! In fact, 25 million tons of material from old and broken vehicles are recycled annually. What’s more, all that auto-recycling leads to a whopping $25 billion annual contribution to the economy. Clearly, there’s more value in broken-down cars than first meets the eye.

That’s good news for anyone with an old junker taking up space on their front lawn! Nicely, the market for used car parts is alive and well. Indeed, significant sums of money could be earned from disassembling the car and selling it for parts.

But some components are more valuable than others. You don’t want to throw them out! Want to know which parts, in particular, it pays to save? Keep reading to discover the main parts of a car you can sell for cash.

The Global Positioning System AKA, the GPS. 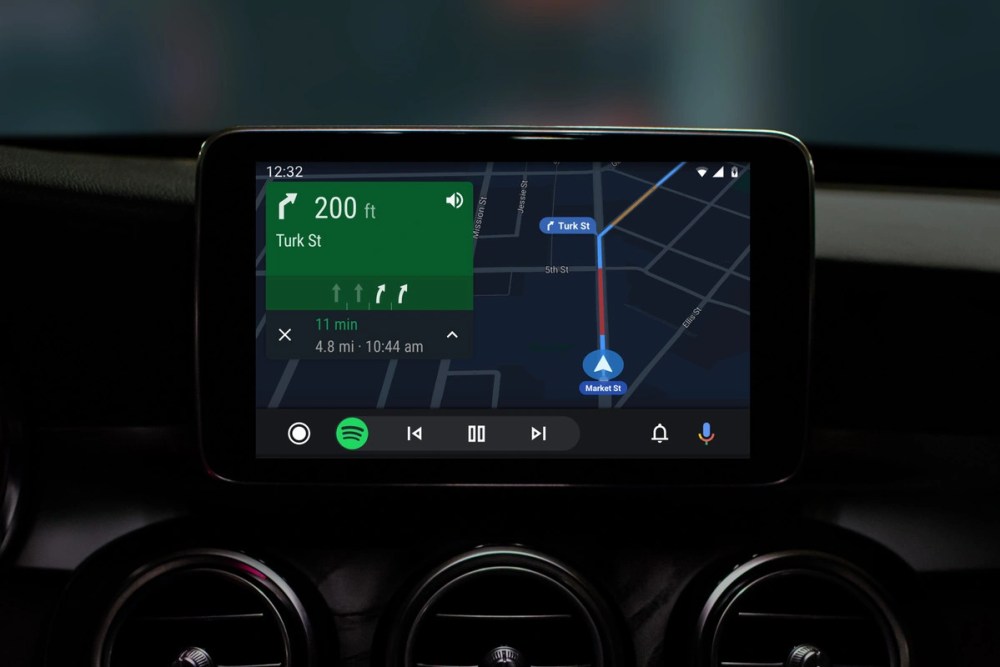 Make sure you hold on to the GPS from the car (if it has one!) As it happens, in its final navigational act, this directional device may well point you towards some extra income!

In fact, any electronic components in the car tend to be worth something. In terms of resale value, used electronic car parts don’t get much better.

This is especially true for built-in GPS systems. A working GPS is an obvious bonus and could be worth hundreds of dollars to the right person. However, even a broken model can be sold for cash.

Be sure to exercise care when taking it from the vehicle. You don’t want to break it (or make things worse)!

Portable GPS systems may be worth something too. It’s unlikely to be worth anywhere near as much, but it all adds up when selling a car for parts! 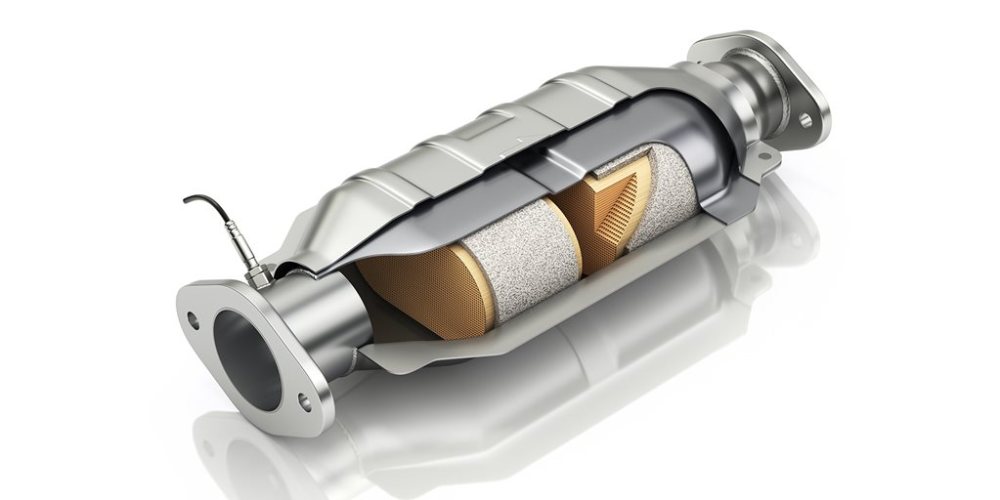 If you know your cars, then you’ll know all about the catalytic converters.

Anyone with less experience may never have even heard of them!

They serve an important function in the exhaust system of almost every car on the road these days. In fact, every car build post-1975 should have them. Their role?

They’re used to transform (aka convert) the harmful pollution created from the exhaust system into something slightly better for the environment. They use a catalyst to do it (hence the name). Think of catalyst converters as a car’s very own carbon emission-reduction system.

That’s all well and good. But, let’s face it, you’re more interested in the money, right?

There’s good news: these essential components hold their value better than almost anything else in the car. You’ve got the precious metals (such as platinum and palladium) they’re made from to thank for it.

Precious metals get their name for a reason. You’ll get good money by salvaging and selling them.

Car doors are another part of the value.

Make sure you don’t scrap them! Even if you’re selling a totaled car, there’s almost always a high demand for doors. That’s especially true of popular, widely-driven vehicles. After all, accidents happen!

It’s common to see cars being driven with second-hand doors. The different color means they stand out like a sore thumb. However, given a choice between a random color and no door at all, you’d obviously choose option A.

Indeed, replacing the door costs less than repairing it. That makes this option even more preferable to many people around the country. Similarly, some people need particular components from the door’s innards. If your doors are damaged, consider stripping them down too.

Fenders are all important aspects of car exteriors.

They protect particularly vulnerable areas of the vehicle: the wheel wells and underside. These parts of the car are more susceptible to damage from accidents. As such, the materials tend to be more durable to withstand potential impacts involved.

In this way, they function like body armor worn by the military, or police. The likelihood of damage to this area is higher, so extra steps are taken to protect it.

For the exact same reason, they regularly need replacing! Replacement fenders are always in high demand. What condition are your fenders in? If they’re in good shape, and could easily be put to work on a new vehicle, then you can say hello to some extra cash in your pocket. 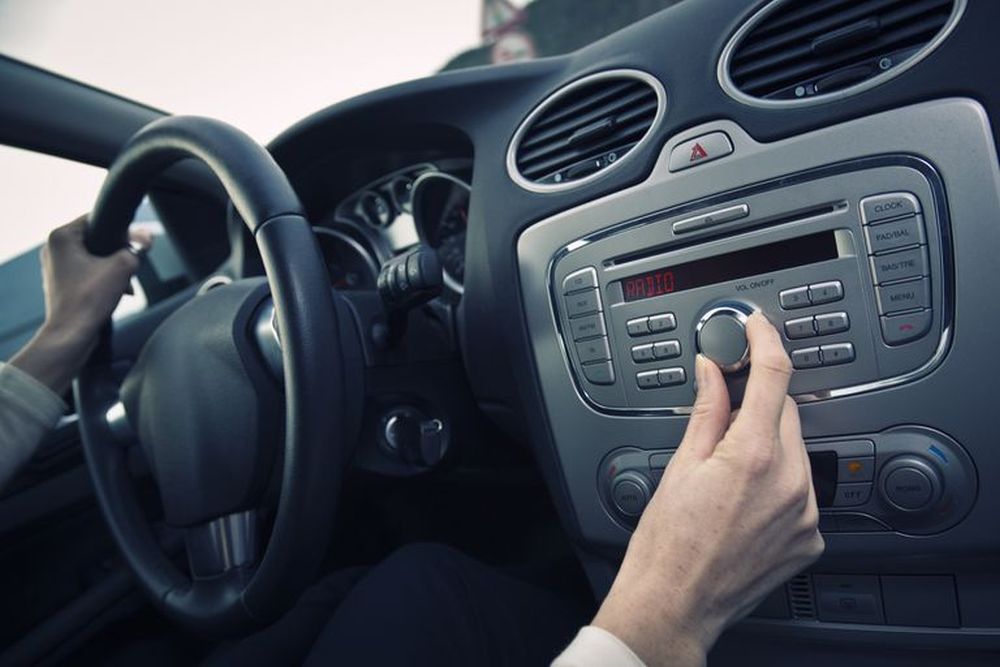 Radios are another example of an electronic component you should certainly save and sell.

Let’s face it, driving long distances without the radio is never fun. Having something on in the background makes the whole experience of driving more enjoyable! As such, radios are worth something for their constituent parts, and for the function they serve.

You’ll almost always find someone willing to buy a car radio. That might be an electronics store, a private buyer, parts collectors, and/or car dealerships.

Scrapping a car without salvaging the radio is like throwing money down the drain. Newer models that you’ve added into the vehicle will be worth more. However, even the original version that came with the car can get you some cash back.

Time to Sell the Main Parts of a Car for Cash!

There you have it: a selection of the main parts of a car you can sell for cash.

The auto-recycling industry is alive and well in the United States. The billions of dollars that recycled car parts add to the economy is a clear indicator of the value old cars can hold.

It can be tempting to just scrap the old piece of junk on your lawn. However, taking that approach may cost you significant sums of money in lost profits. Making the effort to sell a car for parts can be a lucrative endeavor. That said, not all components hold the same value.

Hopefully, this post has highlighted the items that are most worth saving and selling on!

Want more articles like this? Just search ‘selling a car’ on the blog to read more like it.