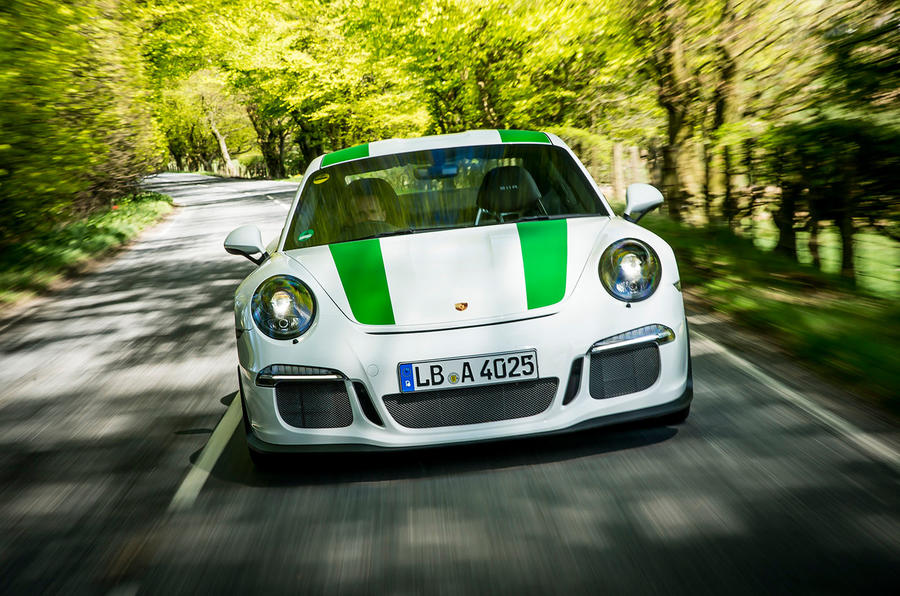 Porsche is building 991 examples of the 911 R. Porsche collectors from around the world are going crazy over it and they are willing to pay anything to hold of one. This has lead to a massive jump in value of the 911 R.

The Porsche 911 R costs about $186,000. For that sort of money, what you get is basically a 911 GT3 minus the rear spoiler and a 6-speed manual transmission instead of PDK.

According to Autocar, someone just made seven times of what he would have spent purchasing the 911 R. That’s right, a collector in the UK has apparently bought a used Porsche 911 R for $1.3 million.

Now, being limited production model, the 911 R was expected appreciate in value. Moreover, it was touted to be a modern 911 for the purists and that has skyrocketed the prices even further.

This is even when there are customers waiting to take delivery of their cars and one such lucky bugger is Alejandro Salomon (@salomondrin) who has one on order.