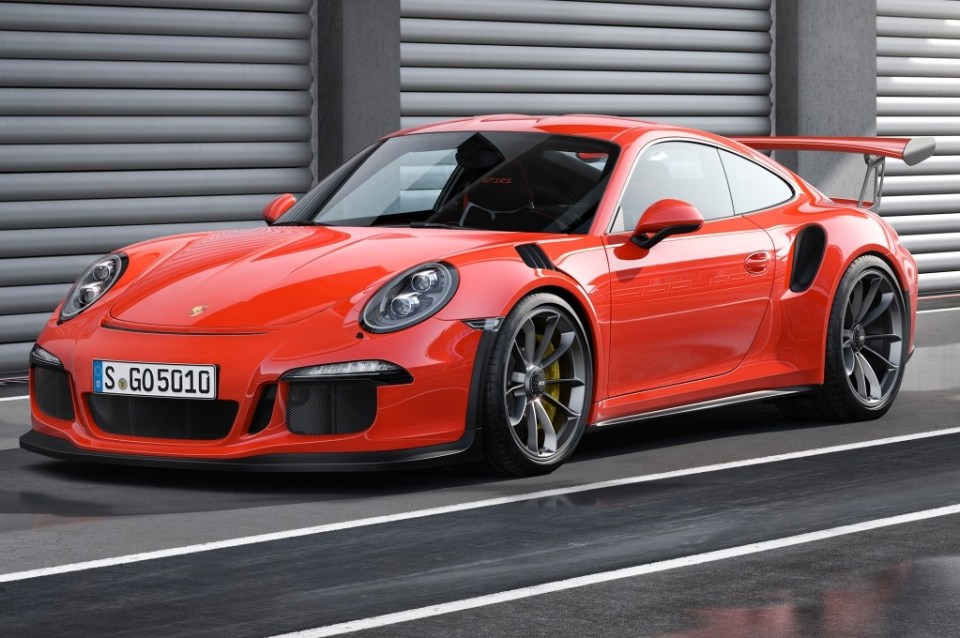 The new Porsche 911 GT3 RS (991) is probably the best 911 ever built by the German sports car maker. When the new GT3 RS was showcased at the 2015 Geneva Motor Show everybody knew what to expect as over the years Stuttgart has given us some fantastic machines to play with. Built in limited numbers, the 2016 Porsche 911 GT3 RS is a street-legal race car that somewhat retains the old school handling and response that car enthusiasts love. 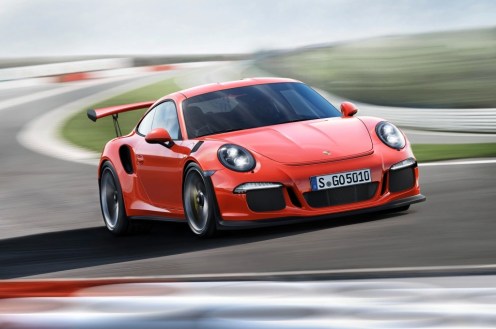 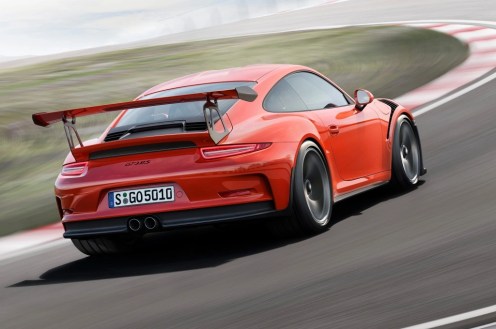 It is also the last of the naturally aspirated flat-six engines ever to be fitted to a 911. The one in the GT3 RS being a 4.0-liter makes it even more special. At launch, Porsche priced at their latest offering at a very affordable $176,895. But, now if you look at the used car market, used Porsche 911 GT3 RS prices have shot through the roof. You need at least $400,000 for a GT3 RS will low mileage on the odometer. 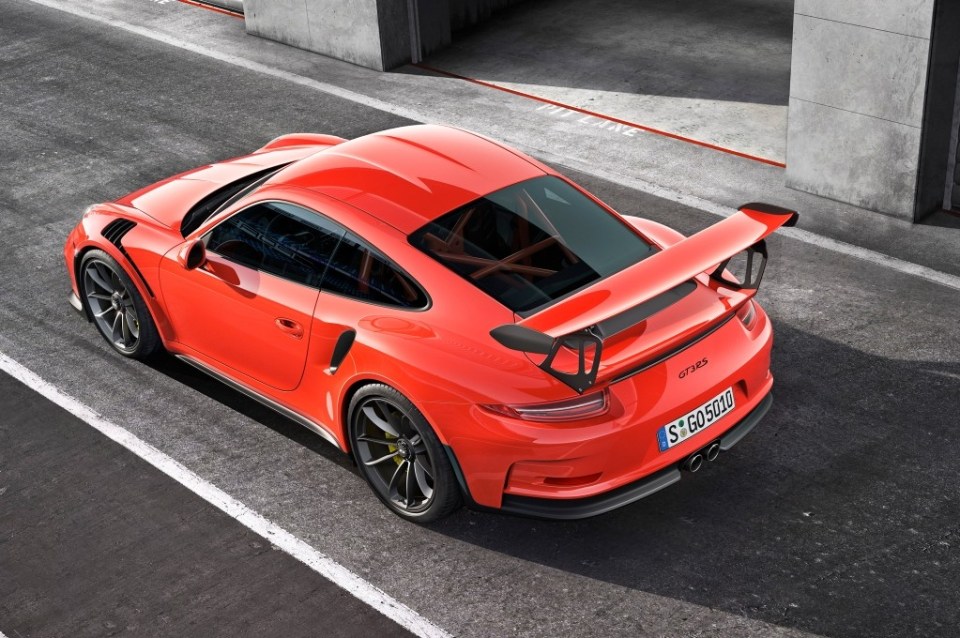 This means, these cars are now worth more than double their original. That’s insane but was expected since more people are willing to buy the new RS after the praise it has received from the Chris Harris and Jeremy Clarksons of the world. duPontRegistry has some great, low mileage GT3 RS Porsches listed on their website. A silver or white car with less than 100 miles on the clock will cost you around $350,000 and above. They even have a brand new GT3 RS listed at $389,900 and this one has even got the bodywork in ultra-violet. 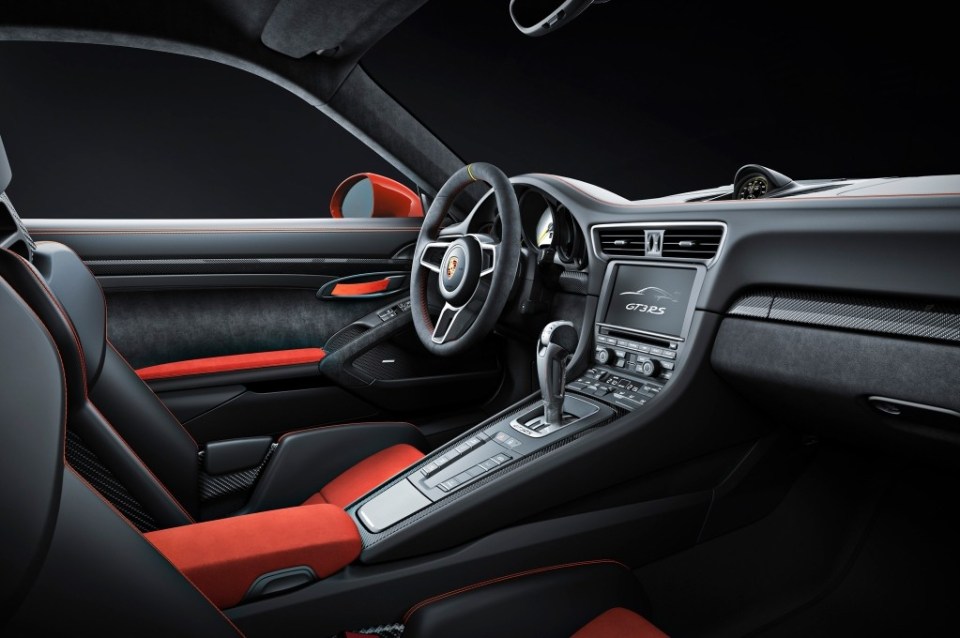 The cheapest one we could find was a white 2016 GT3 RS with 54 miles for $324,999. Seriously, these people seem a bit too over ambitious and we think the prices might come down slightly. So what makes the 2016 Porsche 911 GT3 RS so special? Well, for a kick off, the 4.0-liter flat-six motor makes 500 hp and 339 lb-ft. Transmission is a 7-speed dual-clutch affair that helps accelerate the car from 0-60 mph in just 3.3 sec. This car is built to go around corners with the driver’s thoughts being the only input and it does, quite convincingly. Porsche, being Porsche offers a whole list of options on the GT3 RS as well. So, some of the expensive cars here will have a few fancy and sometimes unnecessary options on them.

You can check out the list at duPontRegistry by clicking on the link. 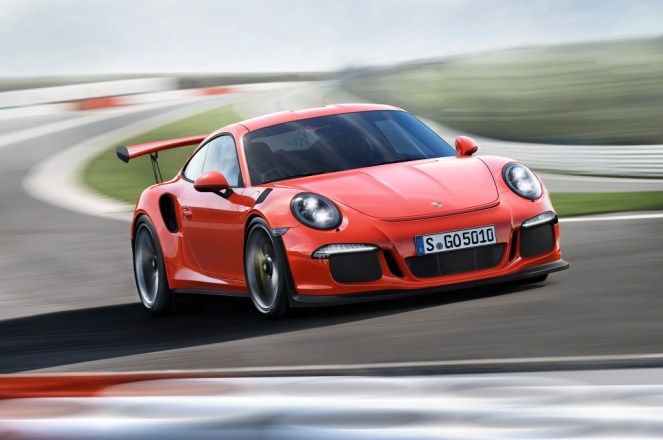 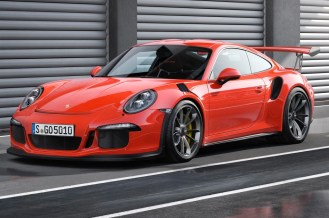 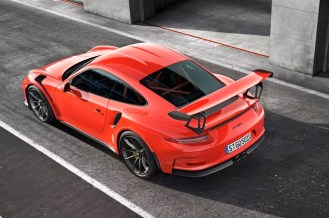 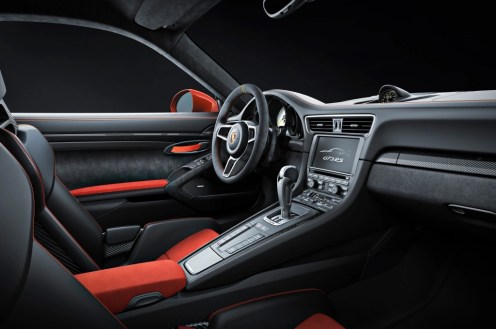