If you are in the market for a used LaFerrari, this might be it. Naples Motorsports in Florida has a 2015 Ferrari LaFerrari for sale.

One of the so-called “holy trinity”, the LaFerrari doesn’t come cheap. Especially, since just around 500 cars exist and rarely does one appear for sale. This one dressed in Rosso Corsa and red interior can be yours for just $4.35 million. 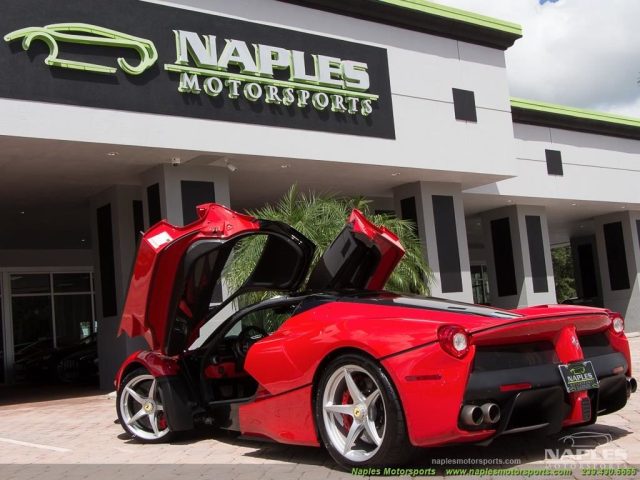 This low mileage LaFerrari has just 57 miles on the clock. It’s basically brand new. Also, it’s slightly cheaper than an all-black LaFerrari which was being offered for $5 million. 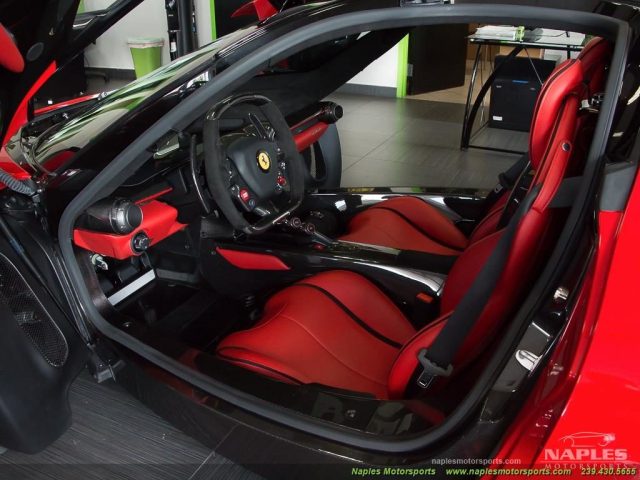 The Ferrari LaFerrari boasts of a hybrid drivetrain consisting of a 6.3-liter V12 naturally aspirated engine and an F1 -derived HY-KERS systems with a combined output of 950 hp. It can accelerate from 0-60 mph in just 2.9 sec and has a top speed of 220 mph. 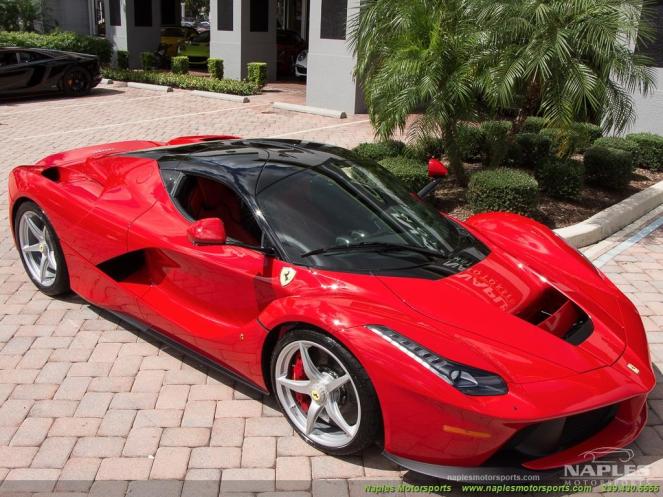 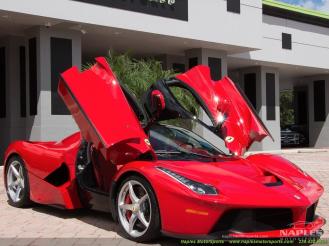 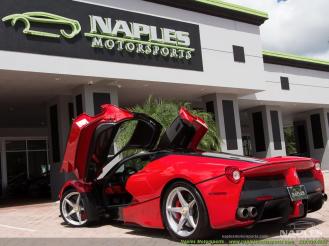 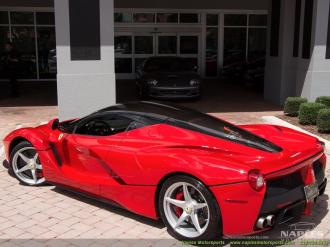 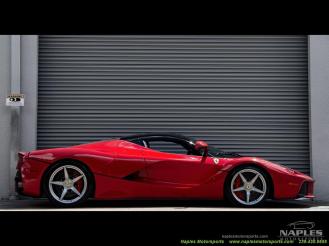 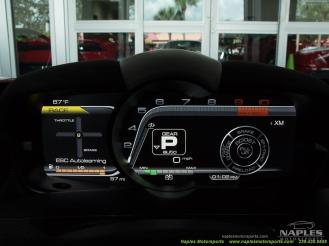 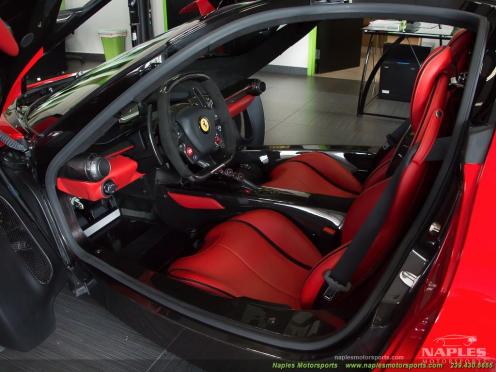 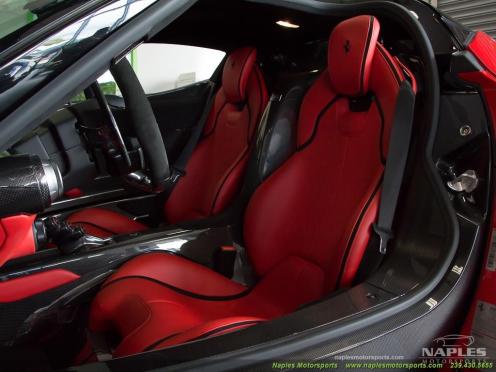