For 2018, BMW has updated the 4-Series range with subtle exterior and interior changes. The 2018 BMW M4 LCI has also been updated on similar lines.

Also see: BMW M4 CS (Clubsport) is in the works

Apart from the aesthetic changes, LED lights which used to be an option on the earlier M4 are now standard on the 2018 M4 LCI. The headlights feature reworked angel eyes that look more aggressive than before. An all-LED tail light cluster adds a fresh look to the rear end of the car. 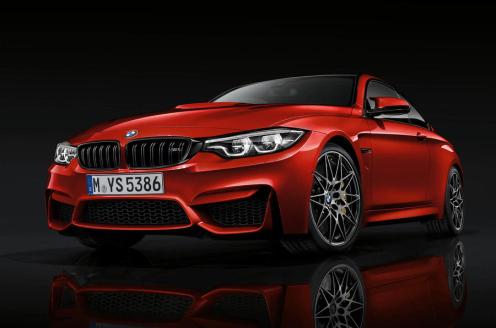 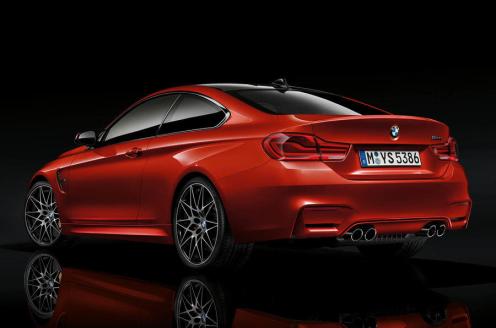 New stitching and M-badges can be found inside the M4 LCI. New M-monikers have been added to the seats along with some infusion of chrome on certain parts of the interior. As far as tech in concerned, BMW has updated the optional ConnectedDrive navigation system with a new display. It also comes with a inductive phone charger, wifi hotspot and Apple CarPlay. 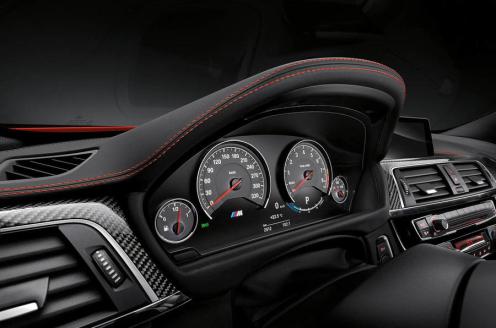 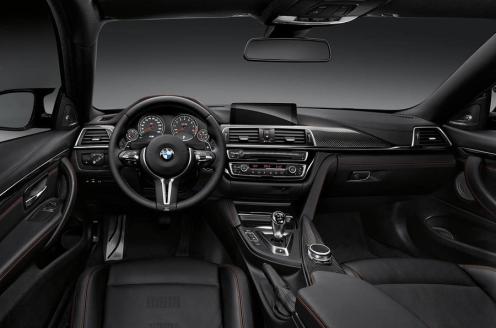 The mid-life facelift is mainly focused on aesthetic bits, while the power options remain the same. A 3.0-liter 6-cylinder TwinPower turbo engine with 431 hp is on offer. Those opting for the Competition Package get a power boost of 20 hp. BMW has also made a few tweaks to the suspension which has resulted in a ‘greatly enhanced it’s dynamic handling capabilities without compromising on comfort’. 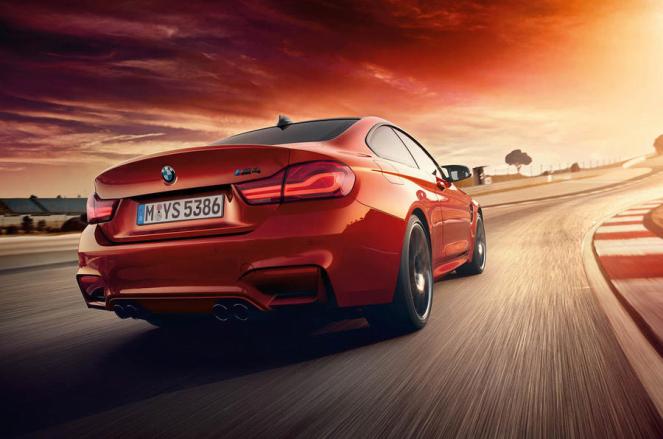 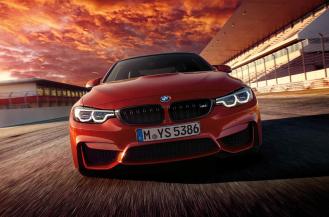 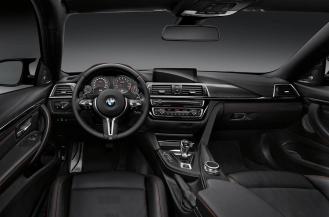 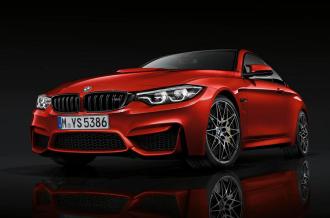 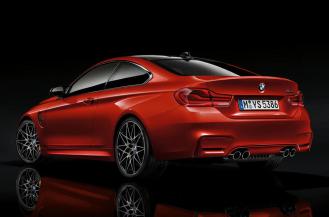 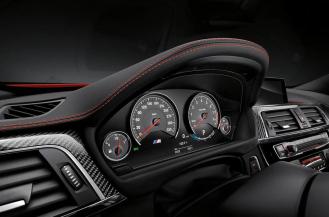