At first glance, this Porsche 911R looks like any other basic 911. Only the trained eye will spot the 911 GT3 details like the front and rear bumpers, center-locking wheels and engine cover. This could be the most understated Porsche 911 R and it’s up for sale. 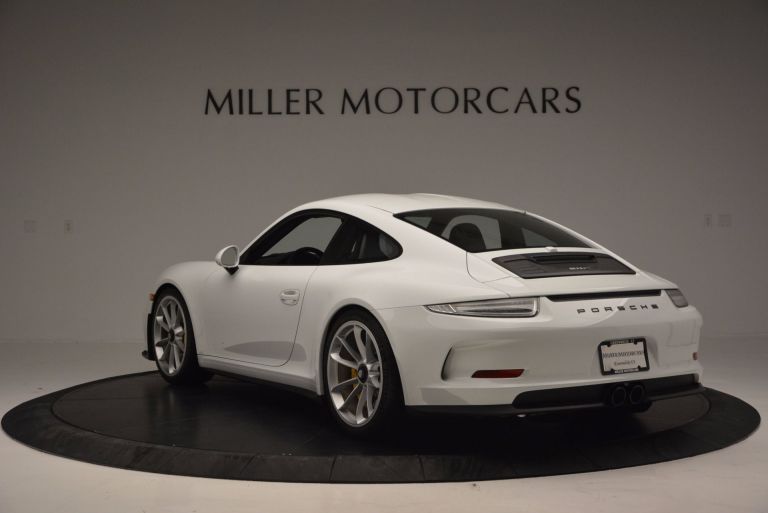 Miller Motorcars of Connecticut have listed this rather plain jane Porsche 911R for sale and that too for very reasonable price. This stunning and rare example can be yours for just $600,000. I know that sounds a lot, but it’s no where near the price of the some of the early 911Rs that were recently sold. People have paid in the millions for one these. 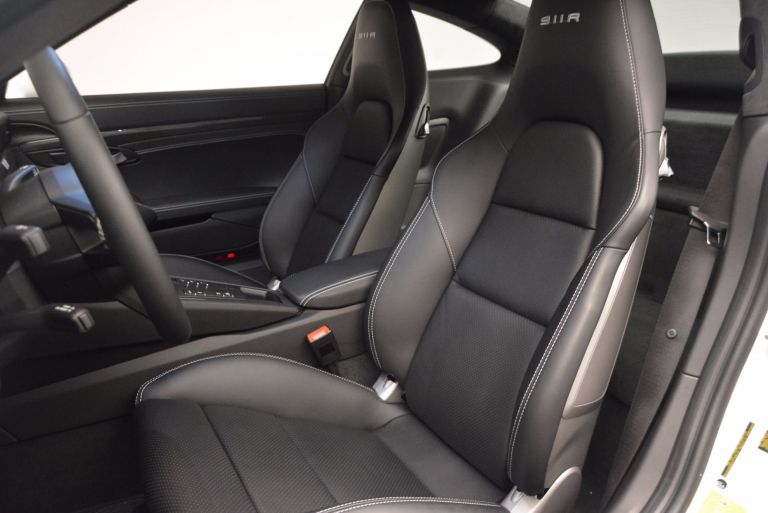 The Porsche 911R was offered with a unique livery. The owner of this one however decided not to tick that option. But, the results are quite staggering and makes it even more rare. Apart from 911R badges, this car doesn’t even have the vintage style bucket seats that only available on this model.

So, would you spend over half a million dollars on a Porsche 911R that looks like a Carrera S with a GT3-style bodykit? 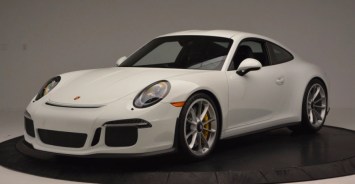 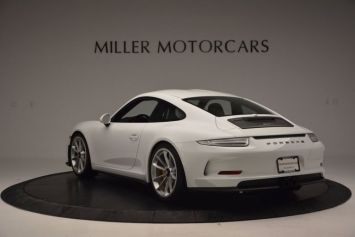 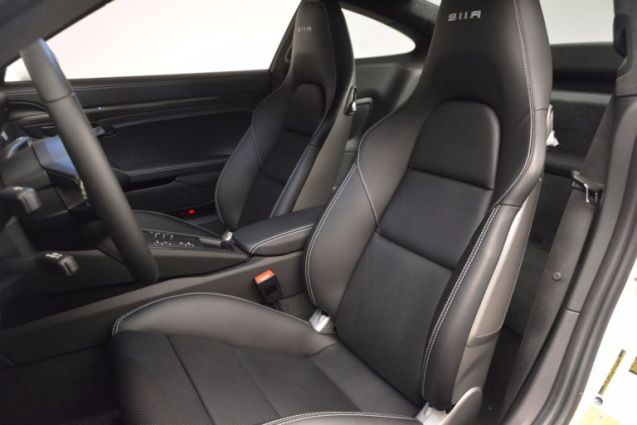