The ultra-rare Pagani Zonda Absolute has been spotted in Tokyo, Japan. The 1 of 1 Zonda Absolute is known to reside in Hong Kong and is owned by a Pagani collector. Apparently, the owner of this unique Zonda also has an equally rare Zonda Cinque and a Zonda R in his collection. 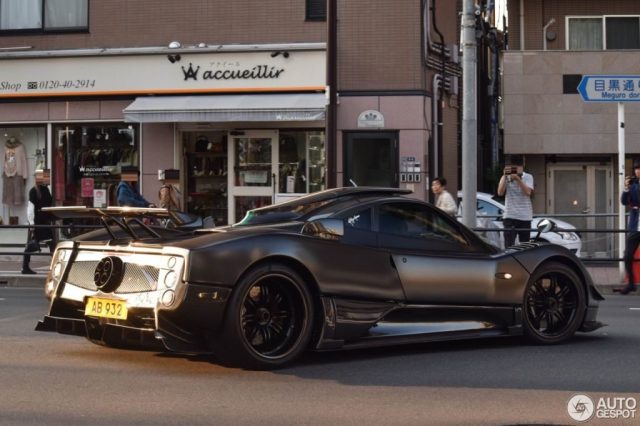 The Zonda Absolute is powered by a the same 7.3-liter V12 engine from the Cinque. On the outside, the Italian supercar is wrapped in a combination of matte and gloss carbon fiber. It also sports Cinque style wheels in gloss black. As a tribute to the birthplace of the Zonda, the Absolute features the Italian tricolor across its bodywork.

The Pagani Zonda was the first supercar built by Horacio Pagani back in 1999. Since then, the company has built numerous special edition models including one-offs for their loyalest of customers. The Zonda was offered in both coupe and roadster body styles. The Zonda Absolute however is a hardtop coupe based on the Cinque which in itself is a rare breed. 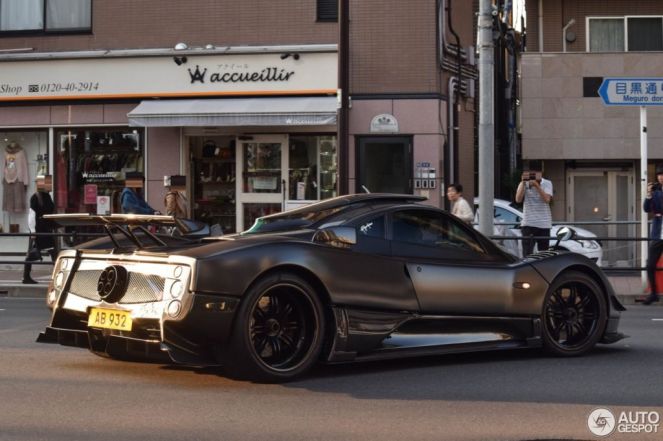 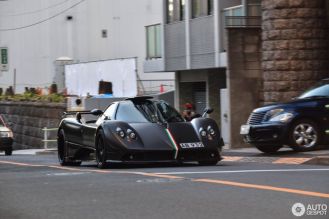 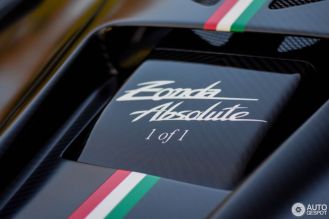