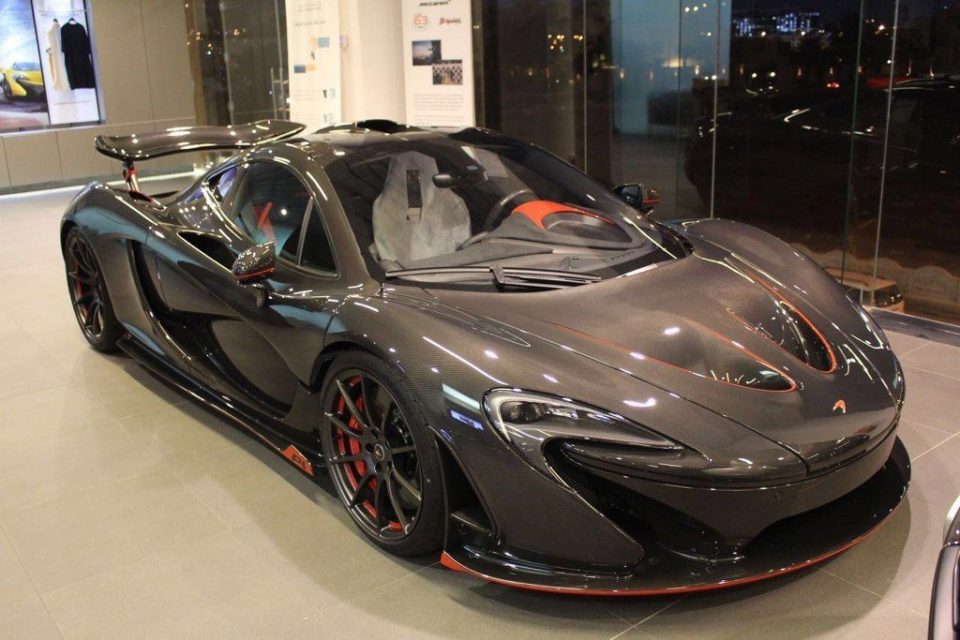 James Edition has an ultra-rare McLaren P1 Carbon Series for sale. The supercar which is currently in Dubai is looking for a new owner. So, if you have deep pockets to afford an extremely sought after hypercar, then this one is for you.

McLaren built just 375 units of the P1 hypercar. But, just five unique examples of the P1 Carbon Series exist which makes it extremely rare and rather valuable. GTR Motors who have been assigned to sell the car haven’t mentioned the asking price. That said, a normal P1 will set you back by at least $2-2.5 million. A rare collectible like the P1 Carbon Series clearly wouldn’t come cheap. 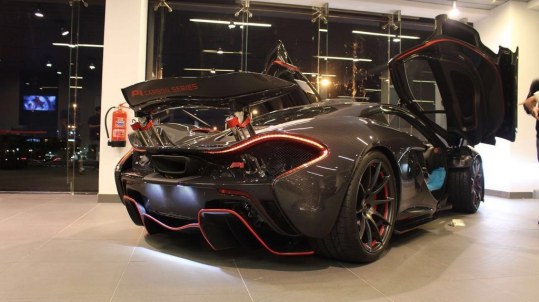 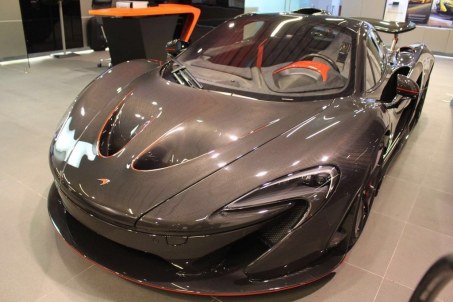 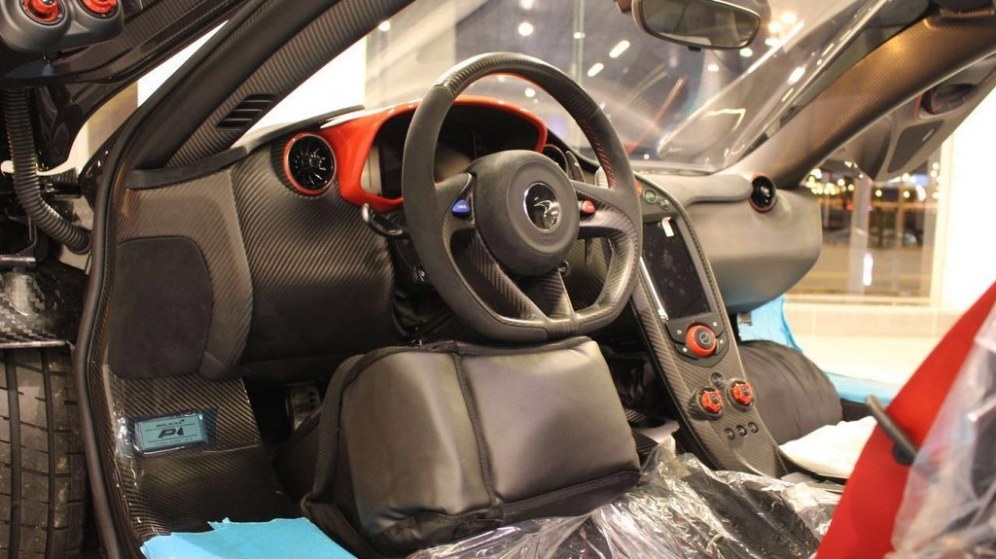 The McLaren P1 Carbon Series consists of 5 cars that were retrofitted with a bare-carbon fiber body with specific design requests from clients. This one here has red accents which look great on the glossy carbon fiber exterior. At its heart is the same 3.8-liter twin-turbo V8 and electric motors that produce just shy of 1000 hp. 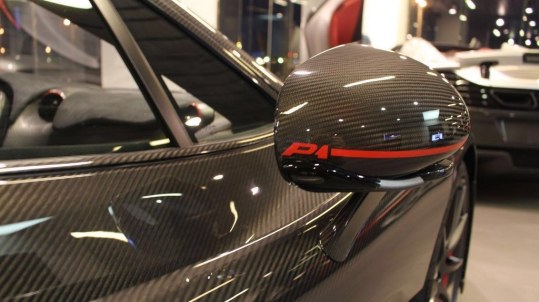 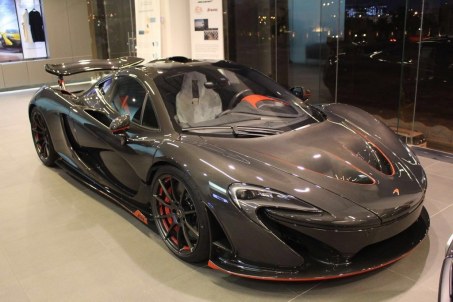 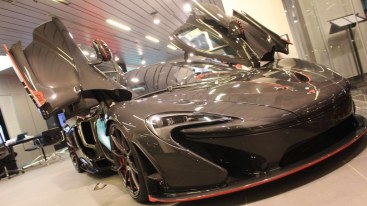 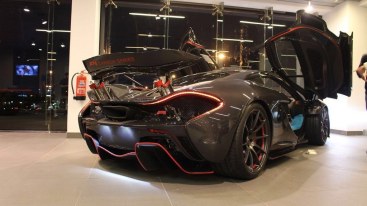 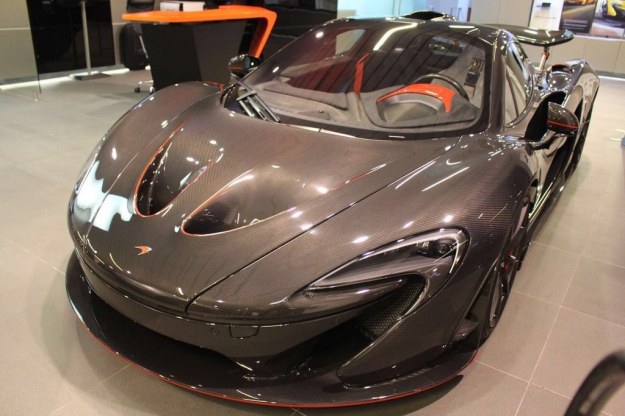 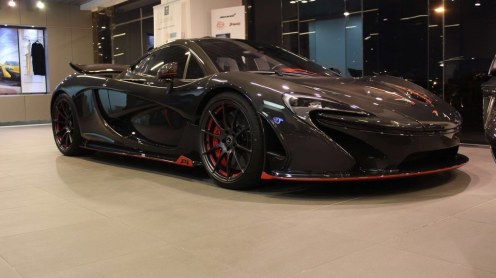 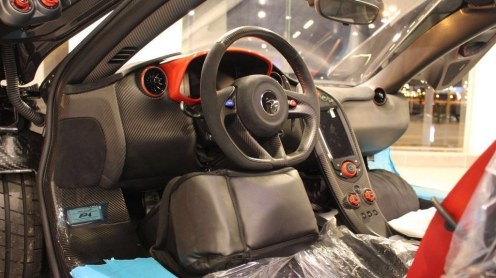