You had to be among Ferrari’s inner circle of the most elite customers to be offered a Ferrari Sergio. Now though, anybody can own one, as long as they have the cash to spend.

Ferrari built just 6 examples of the Sergio and one of them is now up for sale. This particular car (VIN no. ZFF75VHB000205529) was the first one built. It is finished in yellow. The car is currently based in Switzerland. It has just 40 km (25 miles) on its odometer, which suggests that the current owner probably kept it locked-up safe inside his garage. 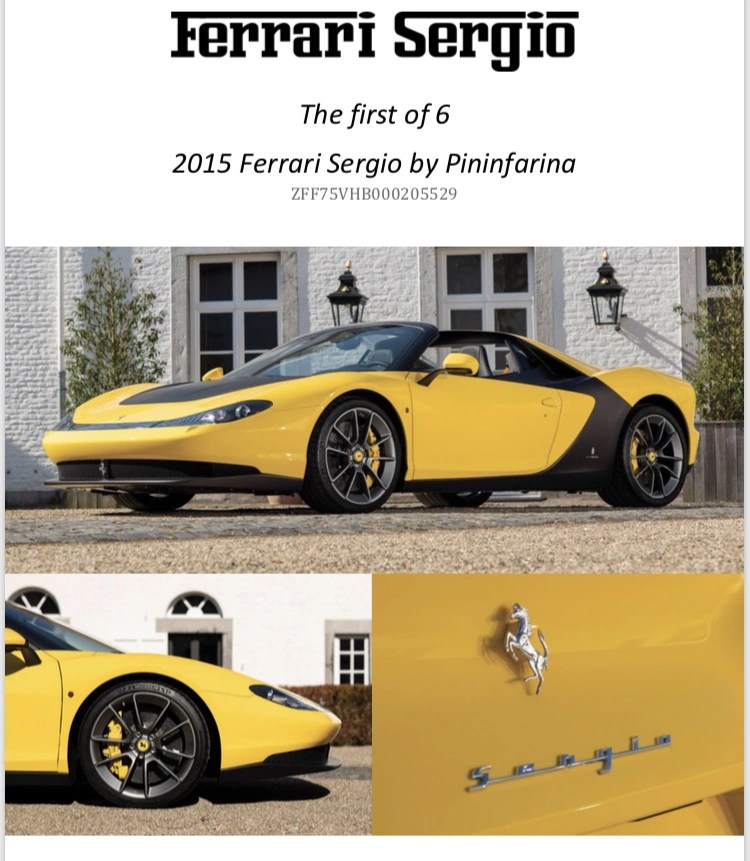 The Ferrari Sergio went into production in 2015. It is based on the 458 Spider. The bespoke bodywork was designed by Pininfarina and finished in a dual-tone. The car has slim headlamps and a dual-tone bonnet. The rear fascia has also been completely reworked. It gets circular vents on the engine cover and a revised diffuser. Hop inside and you will be greeted by a familiar interior, which is identical to the 458 Spider. 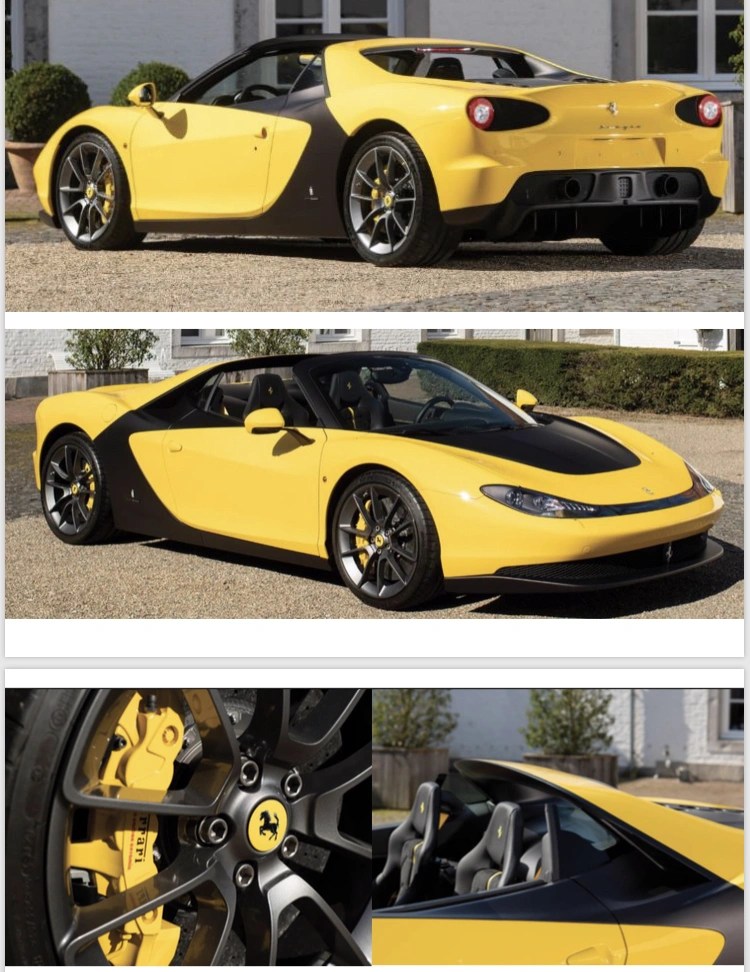 Back in 2015, the asking price for one of these ultra-rare Ferraris was $3 million. We don’t exact price of the car that is currently put up for sale. However, it is estimated to be between $4-5 million. 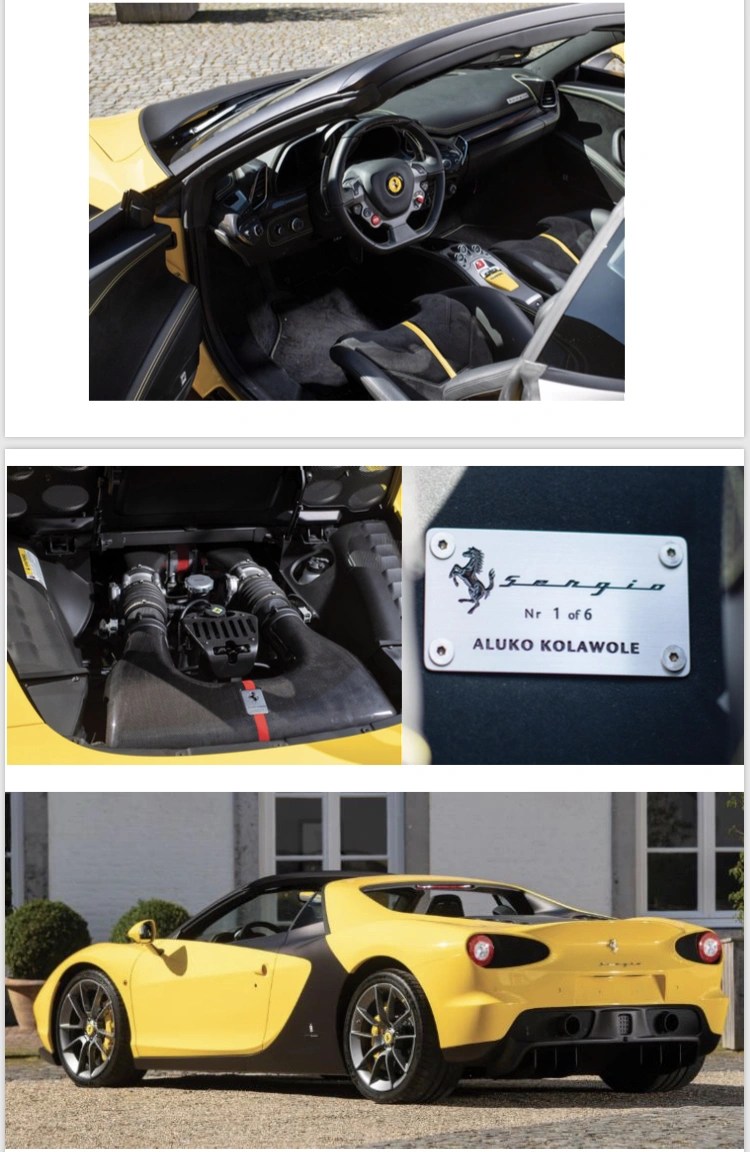