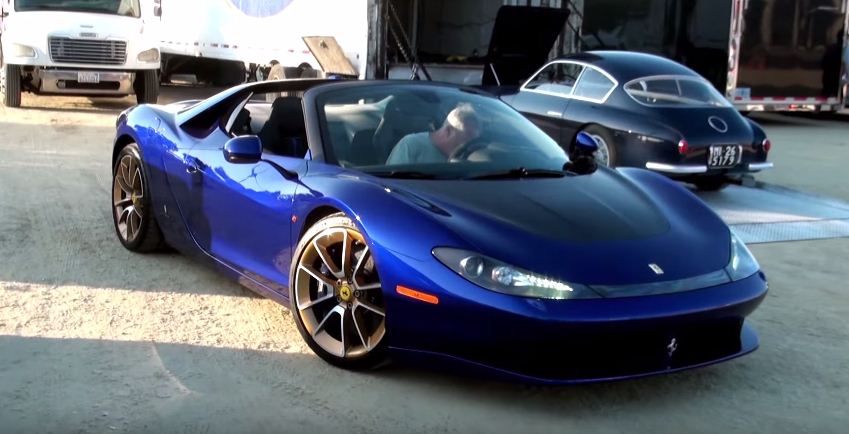 The Ferrari Sergio is a limited production supercar inspired by the Pininfarina Sergio concept from 2013. Named after the founder of the famous design studio, the Ferrari Sergio is based on the Ferrari 458 Italia. One six units of the car were ever built and one in a unique blue was spotted recently in America. 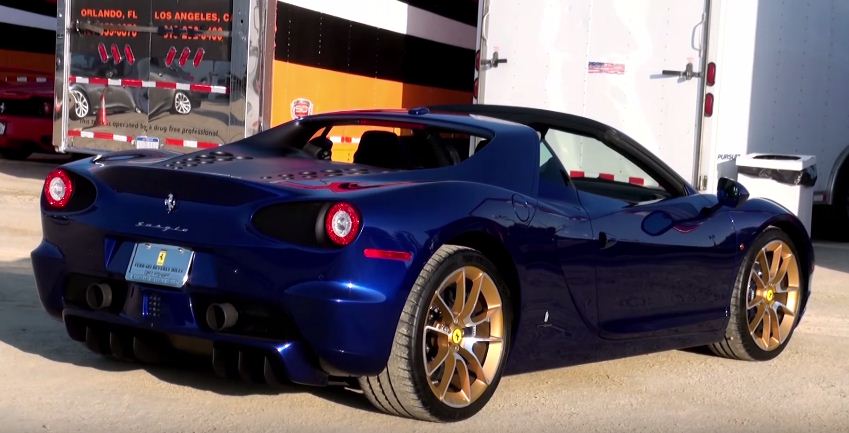 Under the sculpted bodywork of the Ferrari Sergio resides a 4.5-liter V8 with 562 hp. Out of the six cars built, three are in America. Collectors in Japan and Switzerland were sold one each while a museum in UAE is taking care of one since December 2014. 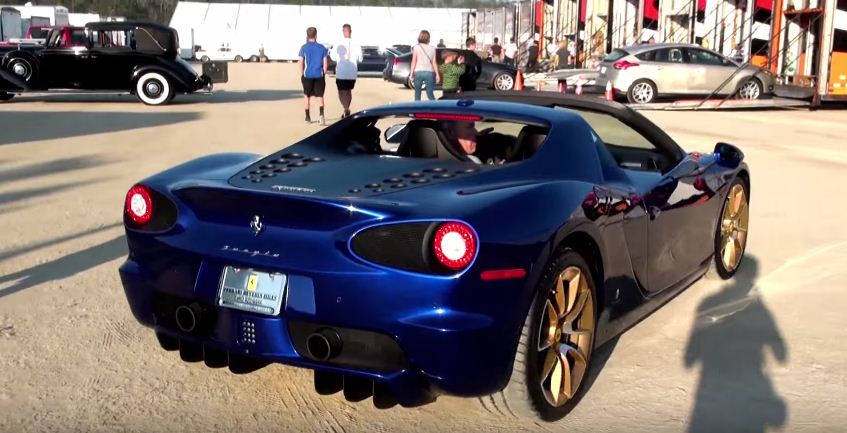