An extremely rare California license plate with NFT is up for sale for $22 million. This makes it the most expensive number plate in the world.

Two-character plates are the rarest ones you can find in the US and two-character repeaters are even rarer. Apparently, there are just 35 of these, which make them insanely valuable. The ‘MM’ California plate that is up for grabs is also paired with a non-fungible token (NFT), which further adds to its value. 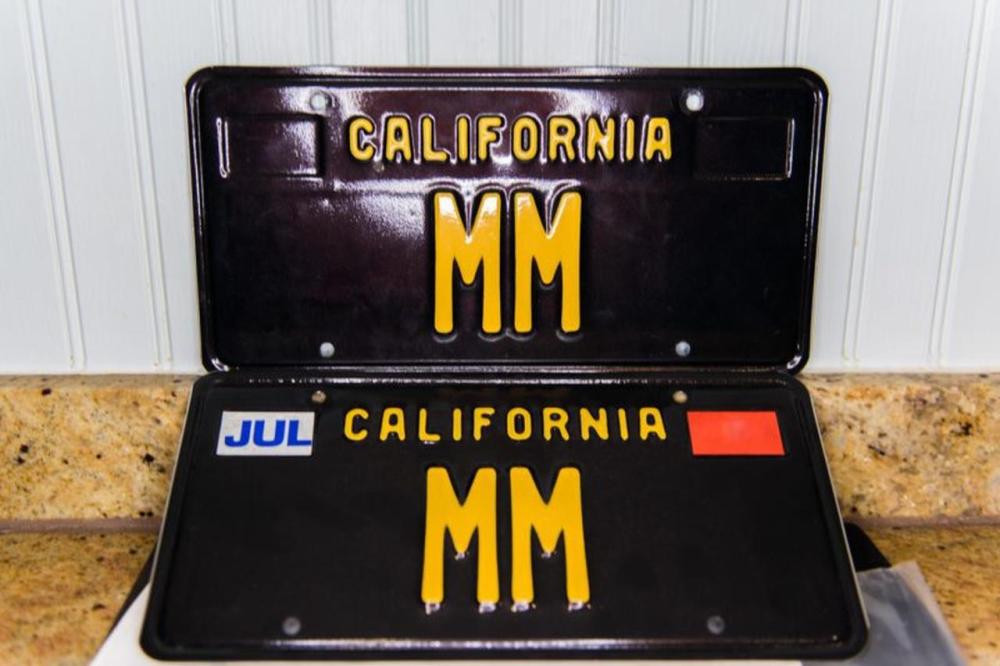 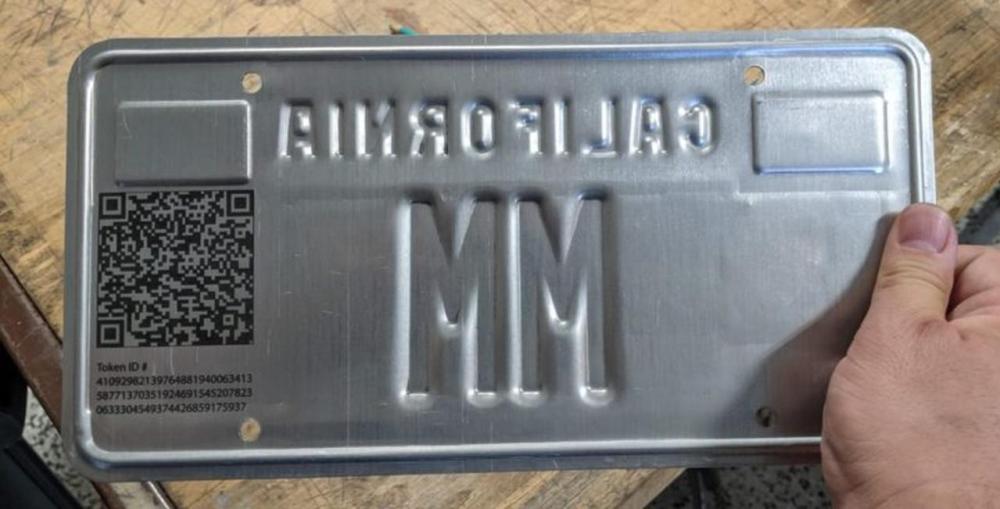 The license plate comes with its original paperwork including the last vehicle registration, retention fee receipt and even the official DMV delivery packaging. The NFT details have been laser-inscribed on the back of the plates.