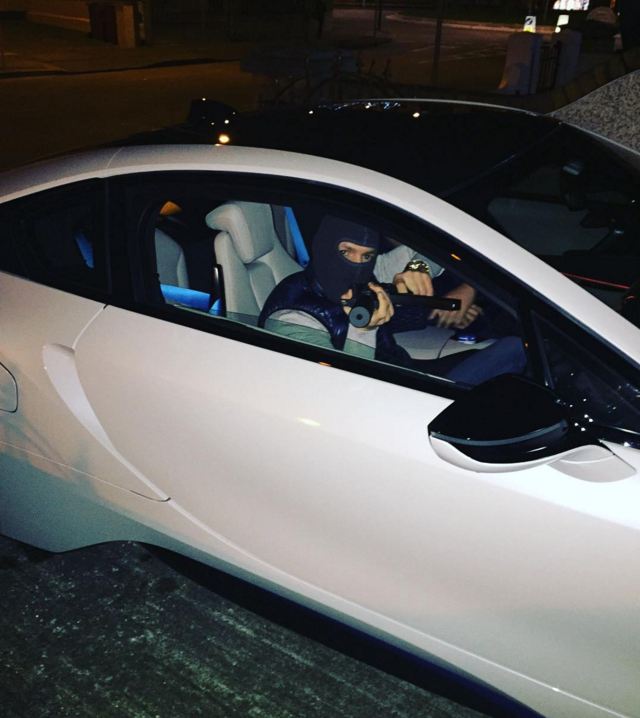 UFC featherweight Conor McGregor was in the news this week after he posted a photo of himself brandishing an air-soft gun on Instagram. Apart from the firearm, the photo also reveals his current ride which is a sweet BMW i8 in Crystal White Pearl with BMW i Blue highlights.

Apparently the photo was uploaded as a response to Floyd Mayweather’s comments about racism in the sport. The caption read, “Don’t ever bring race into my success again.” 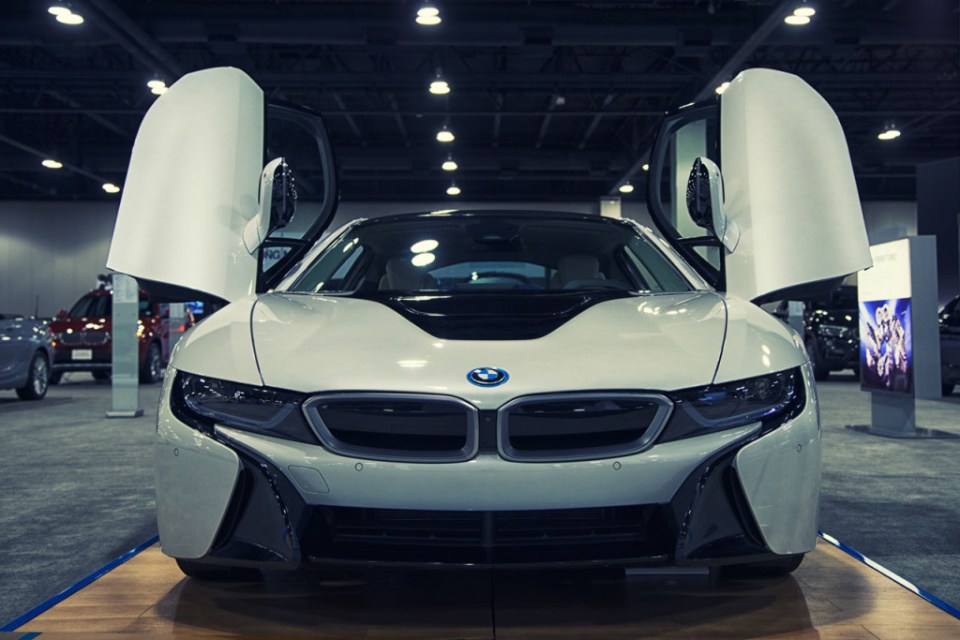 Since then, the Irish authorities are looking into the matter as Ireland has strict gun-control laws in place which forbid public display of weapons. Meanwhile, Conor McGregor has apologized saying that he was just rehearsing for a “potential upcoming film role”. The 27 year of old mixed martial arts fighter from Ireland rose to fame thanks to an illustrious UFC career spanning 21 fights with 19 wins and 17 knockouts under his belt. 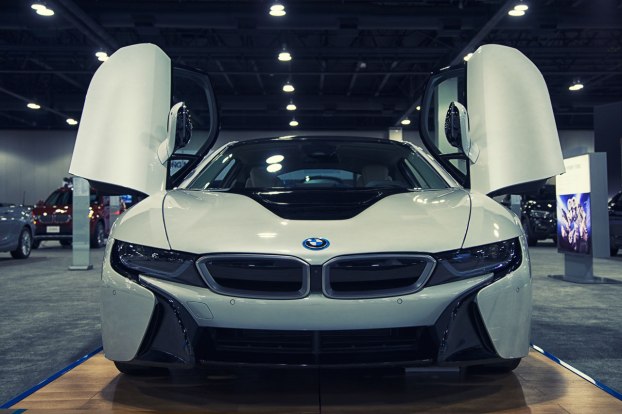 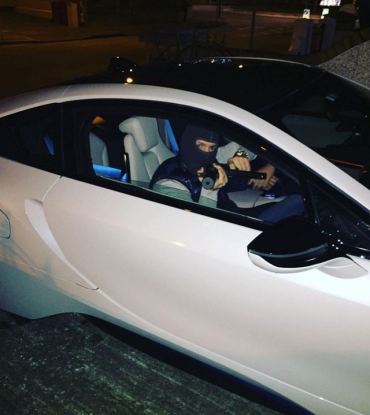