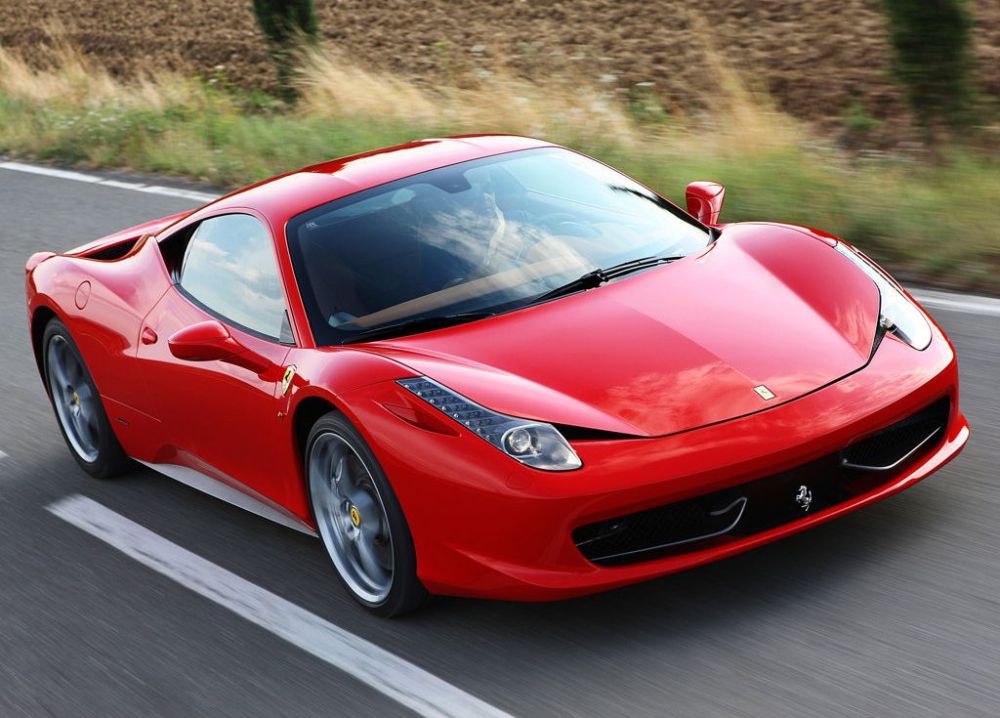 The last Ferrari to be fitted with a turbocharger was the legendary F40 and recently, turbos have made a comeback in the form of the Ferrari California T and no prizes for what the ‘T’ stands for. The world has changed since F40s roamed this planet. Tougher emission norms have forced car makers to switch to alternate technologies in order to make their engines clean and efficient.

Ferrari is also feeling the pinch and has been talking of more turbocharged products. After the successful launch of the California T, the company is now preparing the facelift Ferrari 458 Italia for next year. This supercar is expected to be the centerpiece of the 2015 Geneva motor show with a new name- Ferrari M458-T. It will feature a twin-turbocharged V8 downsized to 3.8-liter but with more horsepower thanks to the turbines. It is expected to be rated at 670 hp and could propel the car up to speeds of 200 mph.