If you’re a Transformers fan then this supercar is for you. iLusso have the Transformers themed Bugatti Veyron for sale yet again. This one-of-a-kind Veyron dressed like an Autobot is priced at $2.4 million.

It is a 2014 Bugatti Veyron Grand Sport Vitesse “Transformer Editione”. The car was commissioned by an avid fan of the Transformers franchise and is finished in a dual-tone blue.

It is wrapped in light blue paint up top with the Autobot logo wrapped like a mosaic. The lower portion of the vehicle is finished in blue carbon. 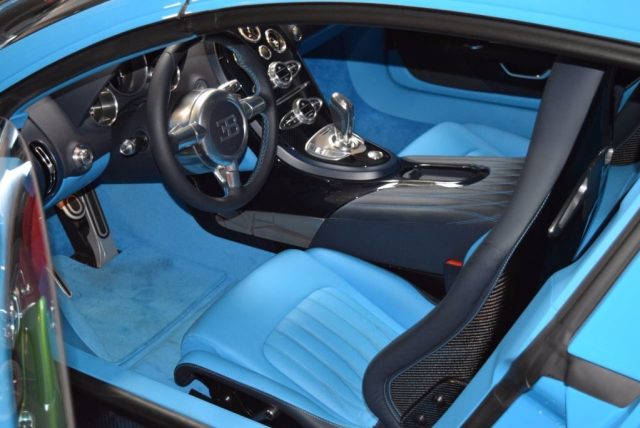 This being the “Grand Sport”, the roof comes off. Also, the interior of the Veyron is wrapped in a matching dual-tone blue leather.

The Transformer themed Veyron has 373 miles on the clock. The last time it was up for sale, it had 352 miles and was being offered for $2.1 million. That was about a year ago.

I think it’s a great looking Veyron. Yes, it costs almost as much as a Chiron but it still is pretty unique and has no less than 1200 hp to boast. 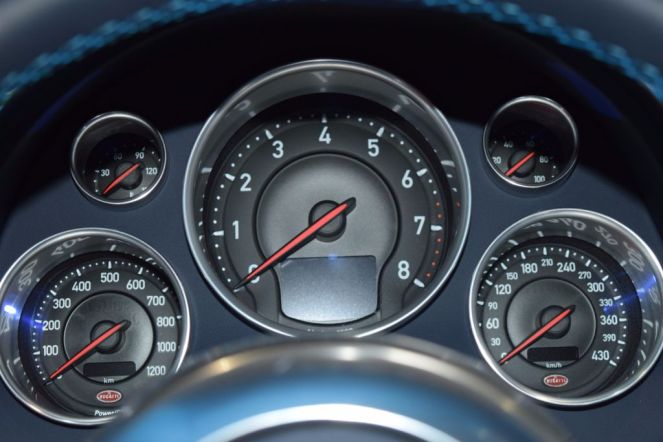 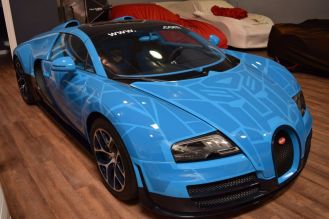 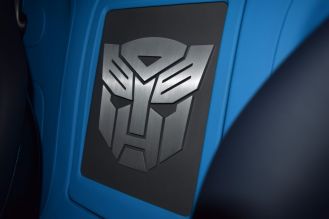 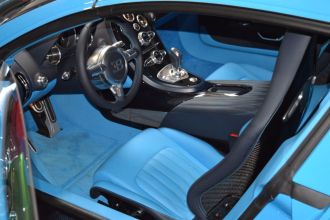 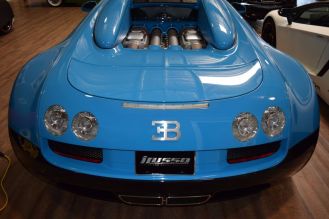 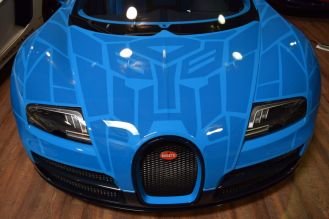